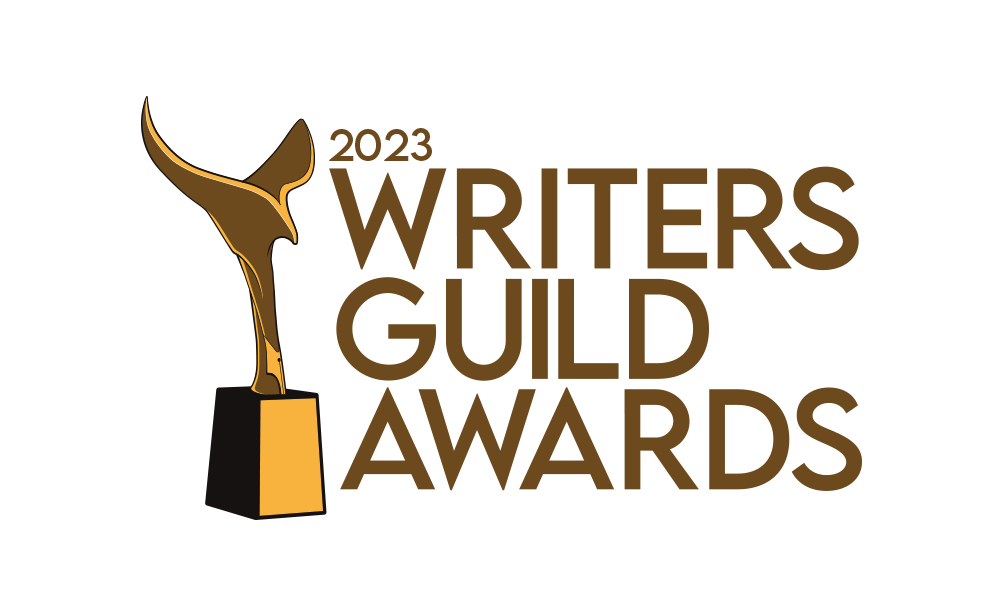 The WGA has written out the film nominations for its 2023 Writers Guild Awards, spanning original, adapted and documentary screenplays. See the full list below.

Up for Original Screenplay are the scripts for Everything Everywhere All at Once, The Fabelmans, The Menu, Nope and Tar. Vying for Adapted Screenplay are Black Panther: Wakanda Forever, Glass Onion: A Knives Out Mystery, She Said, Top Gun: Maverick and Women Talking.

Of the 10 nominees in the non-doc feature races, four are different from the Oscar nominations revealed Tuesday: The Menu and Nope in Original, and Wakanda Forever and She Said in Adapted.

Deadline’s Awards Columnist Pete Hammond noted this month that the now-Oscar-nominated Original scripts for The Banshees or Inisherin and Triangle of Sadness are ineligible for WGA consideration, as are the Academy’s Adapted nominees All Quiet on the Western Front and Living. Such exclusions happen every year because WGA-eligible pics must have been written under the guild’s Minimum Basic Agreement or under a bona fide collective-bargaining agreement of various international WGA-affiliated organizations.

That differs from other guild competitions including DGA, SAG and PGA awards.

The guild revealed its TV screenplay noms two weeks ago. All awards will be handed out Sunday, March 5, in dual ceremonies hosted by the WGA West and WGA East. See the latest changes to the eligibility and submission criteria for some of the WGA Awards categories here.

Everything Everywhere All At Once
Written by Daniel Kwan & Daniel Scheinert; A24

The Menu
Written by Seth Reiss & Will Tracy; Searchlight Pictures

Women Talking, Screenplay by Sarah Polley, Based upon the Book by Miriam Toews; Orion Pictures/MGM