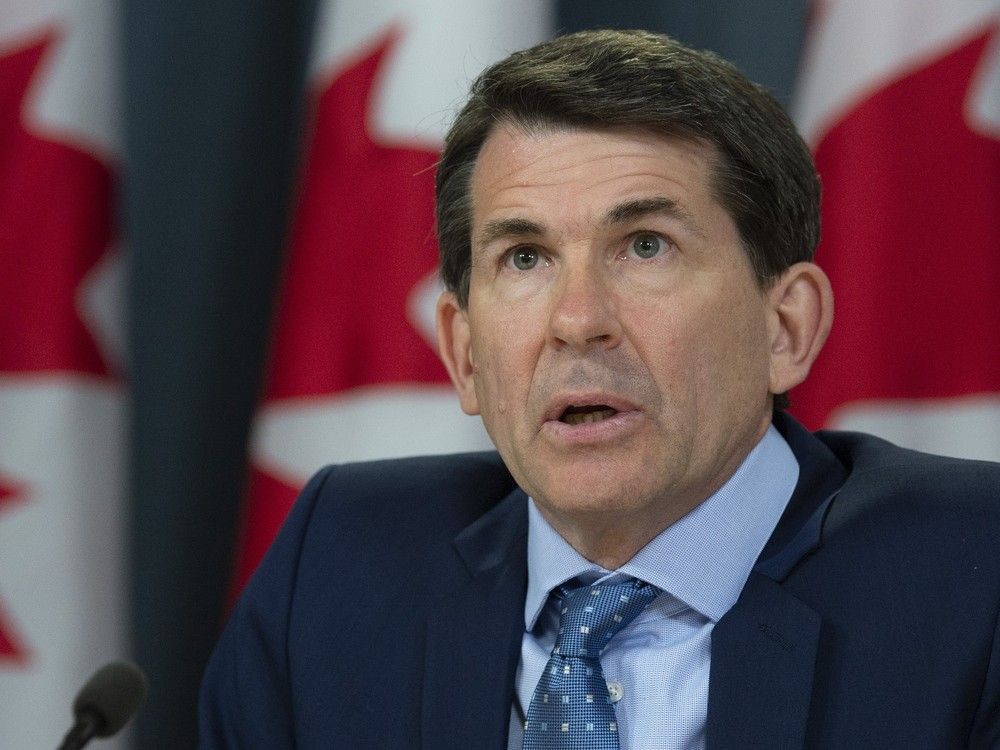 VICTORIA — The BC New Democrats must have congratulated themselves last week following a report on the first six months under their $10 application fee for information requests.

News media requests for government records dropped by 80 per cent, from 575 applications in the comparable six months before the fee kicked in to a mere 115 afterward.

Requests from the Opposition parties dropped from 1,240 to 518 over the same period, a decline of almost 60 per cent.

“Yes!” one imagines the New Democrats shouting to much high-fiving and maybe the popping of a champagne cork or two.

Which was, of course, the plan all along.

“These requests are not designed to improve understanding of the delivery of programs. They’re designed for political benefit,” declared then-Prime Minister John Horgan, rationalizing the need for the fee.

He fully expected minimal public backlash. “I mean, get real. Who cares?” he announced at one point during the debate in the fall of 2021.

In releasing the results from the first six months under the fee (Nov. 30, 2021 to May 30 2022), Information and Privacy Commissioner Michael McEvoy was careful not to draw “conclusive judgments on the fee’s impact.”

Other factors could be discouraging applications, such as the government practice of charging additional, hefty fees for researching and processing any information that does turn up.

Plus, there’s the irksome bit where the government says it couldn’t find any relevant information, but refuses to refund the $10.

McEvoy reported that political parties were reducing their applications even before the fee kicked in. And he found that more individuals filed requests for general information (and paid the $10) than made such requests in the six months before the fee was implemented.

Still, McEvoy had to take note of the “profound decline” in requests from the media.

“Media play a vital role in a free and democratic society. Their work in holding government to account is crucial,” wrote the commissioner. “These preliminary numbers are at least cause for concern.”

Yet when the enabling legislation for the fee was enacted, one member of the NDP government insisted that squelching media requests was the farthest thing from his mind.

“I’m in full agreement about the vital nature of freedom of information, particularly for the media to do their job on behalf of the public,” said Nathan Cullen, then, as now, a member of the NDP cabinet.

“The media have an incredibly important role to play in keeping government accountable and making sure that the extraordinary powers that government has in its hands are handled responsibly,” he added, sounding very much like a minister who had missed the briefing on why his government was imposing the fee.

However, one member of the NDP cabinet, Murray Rankin, anticipated what would happen with an application fee — indeed, he predicted it before he joined the provincial government.

It happened back when Rankin was a federal NDP MP and the Stephen Harper Conservative government proposed a $5 application fee for access to information.

Such a fee would be “a tollgate on the public’s right to know” and thus a disincentive to request information, said Rankin back then.

“Access to information sounds like a good idea when one is in Opposition and can use it as a tool. But when in government, it’s expensive and it’s a pain,” he said, anticipating the thinking that would lead the NDP to adopt an application fee here in BC

Rankin spoke with authority, as one of the fathers of BC’s access to information legislation.

But when his own government imposed a “tollgate on the public’s right to know” — at double the rate of Stephen Harper — Rankin voted for the enabling legislation without a word of justification in the legislature.

The silence spoke volumes about his hypocrisy.

McEvoy hopes that the report on the first six months under the ill-advised fee will reactivate the debate.

“I remain convinced today that the fee should be repeated,” he wrote.

As evidence that the levy is mainly driven by the NDP, McEvoy surveyed more than 100 public-sector organizations covered by the enabling legislation and found that 75 per cent chose not to charge the $10.

Responding for the government to the McEvoy report was Citizens’ Services Minister Lisa Beare. As was the case when she presided over the debate on the fee itself, she said as little as possible.

Perhaps the report will provide an opening for Prime Minister David Eby.

When he was a cabinet minister and as an Opposition member, he praised the news media for reporting on the housing crisis, money laundering and party financing.

It is one thing to praise the coverage when it advances your own political agenda. Quite another to make it easier to access information that might reflect badly on your own government.

Still, Eby has headed in a different direction from Horgan on several issues.

He could use one of his 100 days of action to strike a blow for openness and scrap the $10 fee.