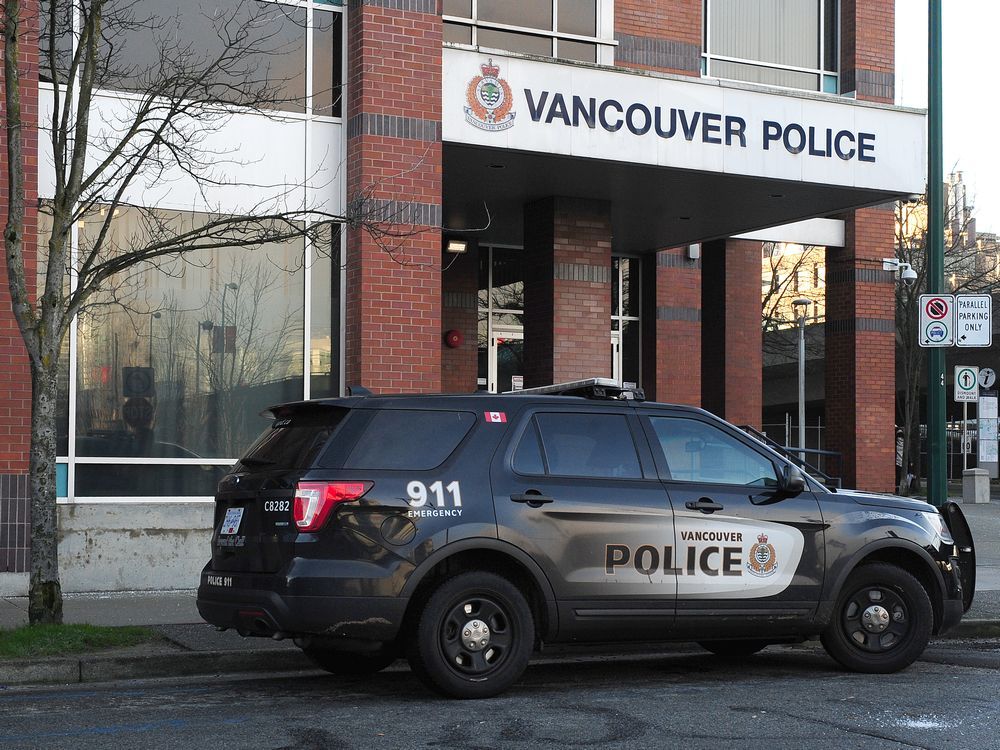 The Vancouver police board has endorsed the department’s request for an 11 per cent year-over-year budget increase, including money for the 100 new officers promised this year by ABC Vancouver, the party now running city hall.

The budget hike also comes with the VPD’s first “performance audit” by the city’s auditor general, a new position created during the last council term.

The police board, the civilian oversight body for the VPD, unanimously supported the department’s provisional $383 million net operating budget for 2023 in Thursday’s public meeting. This represents an increase of 11.17 per cent, or $38 million, from the previous year’s net budget, and the city estimates this will mean a gross operating budget of about $411 million.

With the board’s recommendation, the provisional budget will now go to city council for final approval as part of the city’s overall 2023 budget.

“The committee recognizes that today’s request is a significant increase to the budget, and as part of the board’s role in good governance … we think the VPD should be accountable for its performance and how it is managing its resources,” said police board finance committee chair Frank Chong.

Therefore, Chong said, the finance committee recommended the board invite the City of Vancouver’s auditor general to complete a “performance audit,” and direct VPD management to “provide unfettered access to accounts and information.”

This will be the department’s first review by Vancouver’s auditor general Mike Macdonnell after his appointment in September 2021 to the newly created role.

“We’re looking forward to the audit,” Palmer said Thursday at VPD headquarters on Cambie Street. “We’re going to open up the books and show them everything.”

The provisional budget endorsed Thursday by the board includes roughly $13 million to hire 100 additional cops, increasing the VPD’s number of officers from 1,348 to 1,448. This was one of the main campaign pledges of new Mayor Ken Sim and his party ABC, which took power in last month’s election.

Palmer said he feels encouraged by what he has seen and heard so far from Vancouver’s new mayor and council, as well as BC’s new Premier David Eby, who has already made his own promises about improving public safety since his inauguration last week.

“The new mayor of the city is very supportive of public safety, very supportive of the police department. They care about public safety in the city. They were elected on a mandate, that was the main thing that they ran on … and we saw the election results, it was a huge victory for ABC,” Palmer said. “That’s what the people of Vancouver want. That’s what the city council wants, and we’re going to make it happen.”

Vancouver will meet council next week to consider the city’s 2023 overall operating and capital budgets.