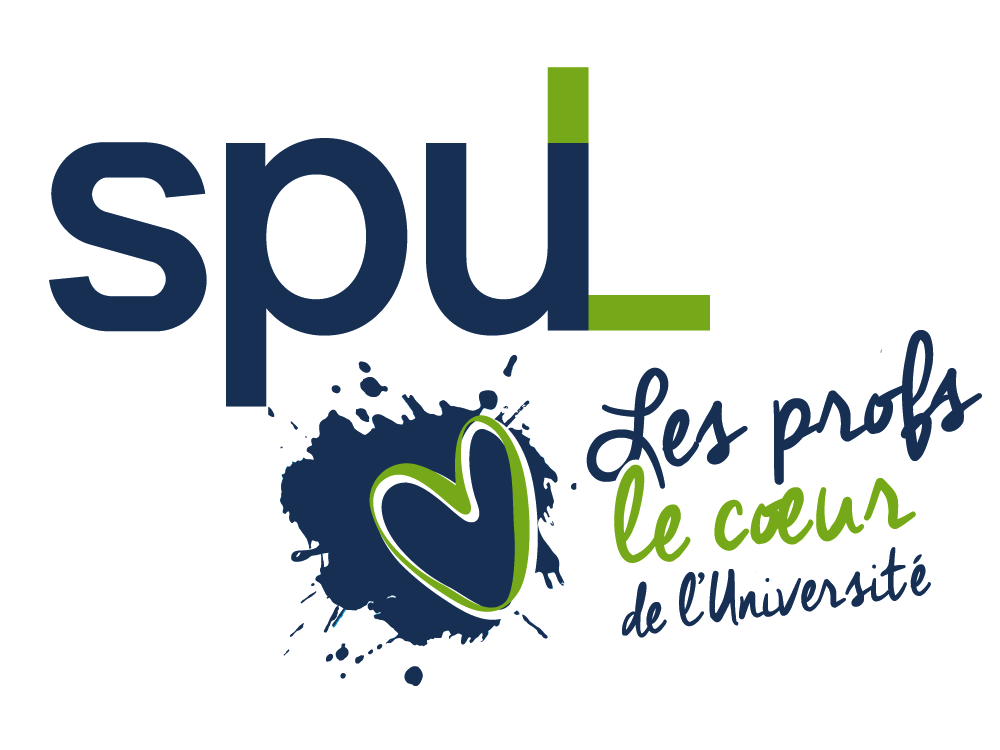 Professors at Université Laval in Quebec City have voted 96 per cent in favor of a two-week strike mandate.

The strike by the Syndicat des professeurs et professeures de l’Université Laval (SPUL) would take place from Feb. 20 to March 3 if there is not significant progress in contract negotiations by then.

In an interview on Tuesday, President Louis-Philippe Lampron said the long lead time is to give a good chance to negotiations and not be a “sword of Damocles” on top of negotiations.

The SPUL, which represents 1,300 professors at the university, instead wanted to “send a message to the employer that our colleagues are massively behind the demands that are brought to the negotiating table,” Lampron said.

The union’s main demands concern salaries, workload, and better protections for professors who are ill or in precarious positions.

The university said it is ready to negotiate, and more negotiating sessions are scheduled. “We hope that the discussions will continue smoothly with the goal of reaching a deal as soon as possible.”

Quebec’s Treasury Board said it was “disappointed” that the union sought strike mandates instead of focusing on negotiations, calling strikes a “last resort.”