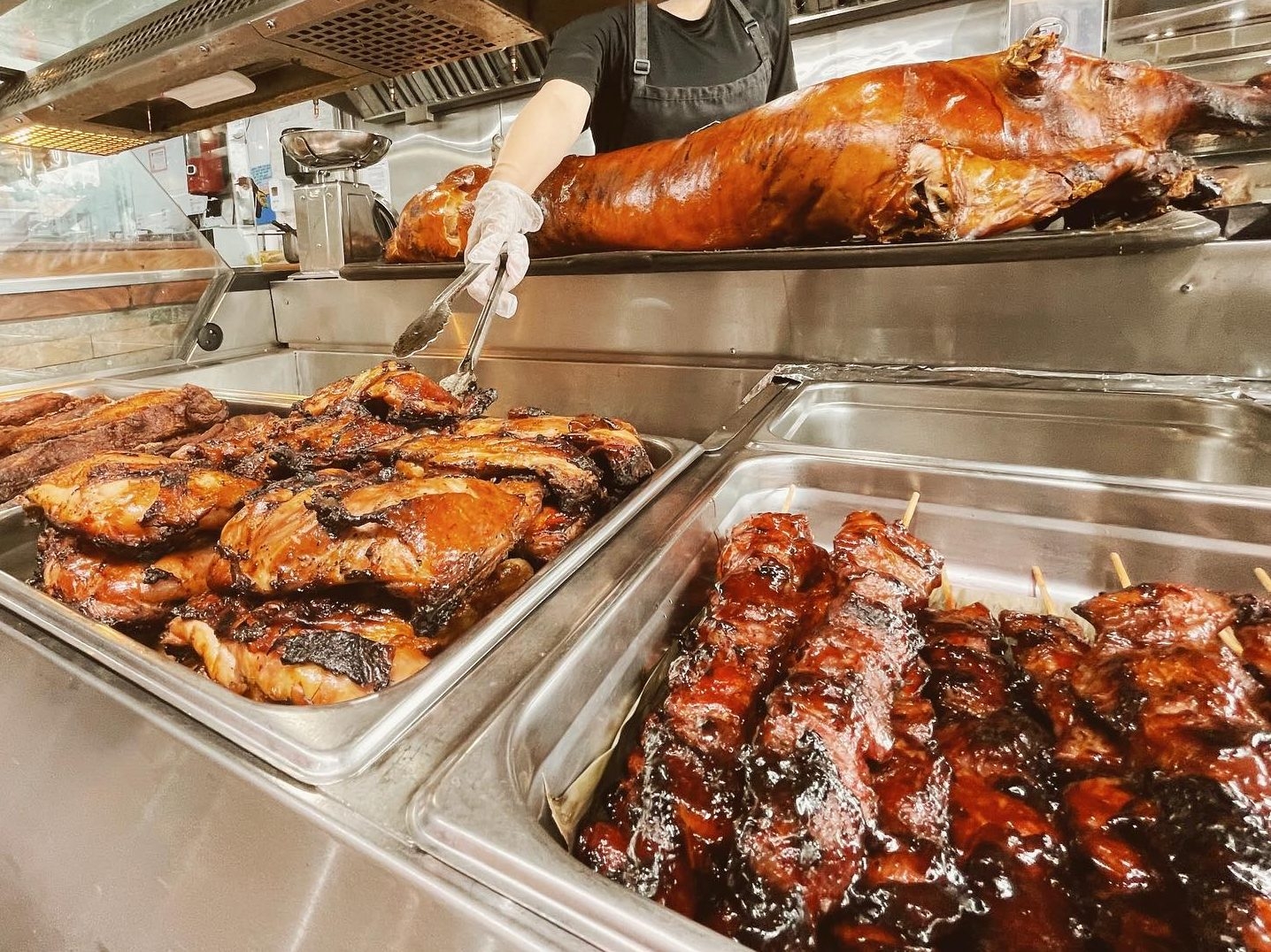 Two Filipino restaurants in North York were put on notice for several violations.

Mommie Raquel Gourmet House is located at 371 Wilson Ave., about a stone’s throw away from the main location of Wilson’s Haus of Lechon, at 365 Wilson Ave.

Both restaurants were last inspected on Jan. 24, with Mommie Raquel receiving seven injuries while Haus of Lechon earned nine, according to DineSafe.

Mommie Raquel received two crucial infractions that were contamination-related: “fail to ensure food handler in food premise washes hands as necessary to prevent contamination of food areas” and “fail to protect food from contamination or adulteration.”

Among its three significant violations had to do with the establishment’s handwashing stations (an inadequate number provided and lack of soap and paper towels) as well as “fail to sanitize multi-service articles after use.”

Its minor infractions pertained to the room where food is handled, one being “free from equipment,” and the other is “not maintained … in sanitary condition.”

Meanwhile, a couple doors down, one of Haus of Lechon’s three crucial Infractions was the same as its neighbour, involving someone handling the food failing to wash their hands to “prevent contamination of food,” while the other two involved storing of ice in an “unsanitary manner” and displaying “potentially hazardous foods at internal temperature between 4C and 60C.”