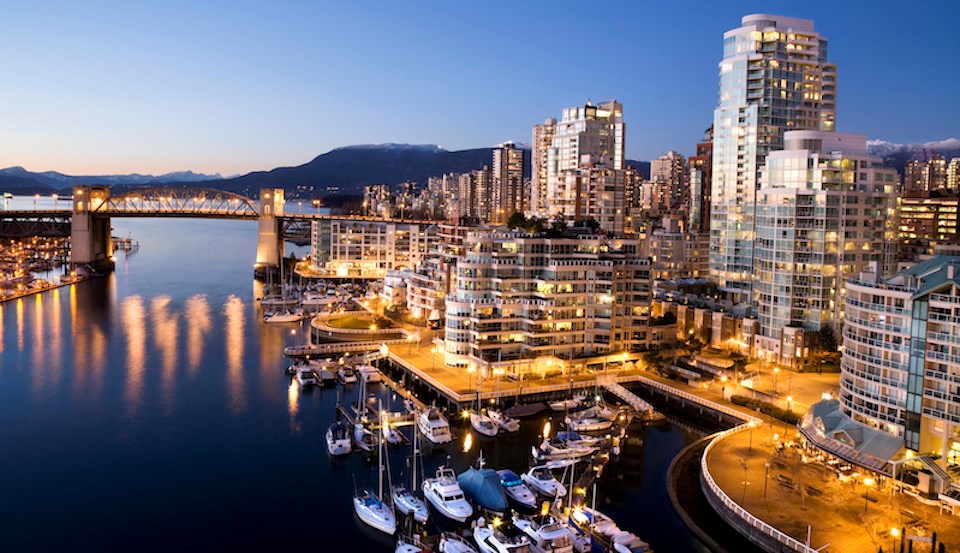 Vancouver has been included in a report of the best cities in the world.

The Resonance Consultancy group has released its annual rankings of the world’s 100 best cities for 2023, which includes cities with one million people or more.

The company used six categories to determine its rankings, including everything from the city’s people (immigration rate and diversity), to its online promotion (the number of stories, references, and recommendations shared online), to its key attractions and infrastructure, and more .

Vancouver landed in the 69th spot on the list, described as the “most Asian city out of Asia” that is “smart” and “gorgeous” but extremely expensive. In one day, locals can work in a downtown office and then hit the slopes or enjoy a mountain bike run within an hour or two. That said, this enticing topography comes with a risk, as the threat of the “big one” looms but “has spared paradise so far.”

Despite the threat of quakes, Vancouver’s housing market shows no signs of slowing down. Foreigners with sufficient funds have been able to get citizenship easily, “with little oversight on taxing outside funds,” and the housing market is “mostly hitched to a global context, largely decoupled from local wages,” according to Resonance.

Other Canadian mentions on the list include Toronto at 24th, Montreal at 57th, Calgary at 65th, and Ottawa at 96th.


Six BC cities were also included in the company’s recent and separate ranking of the top 25 small cities in the country.

BC’s capital city, Victoria, ranked at the top of the list of Canada’s top 25 small cities, celebrated for its temperate climate, “artisanal” spirit, proximity to sprawling rainforests, and rich history. Tourists can enjoy everything from traditional high tea to sprawling parks that provide awe-inspiring views of the surrounding area.

Have a look at some of the other BC cities that made the Canada travel list.