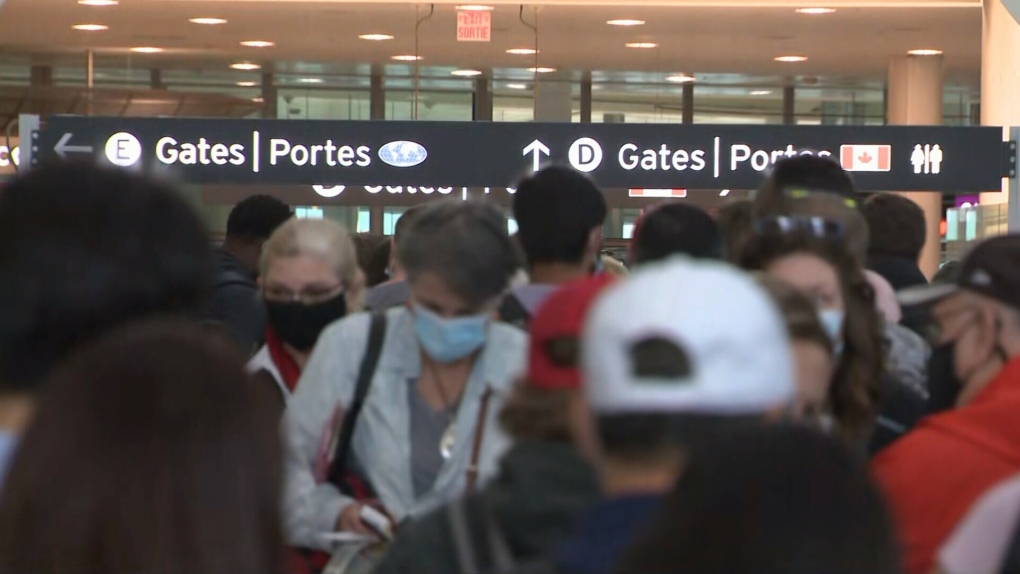 A Toronto woman says she was given the runaround when she sought a full refund for her upcoming trip, which was canceled outside of her control.

“I just want to go to my father’s 90th birthday, I just really want to go,” said Debra Churchill of Toronto.

Churchill had purchased plane tickets with her husband for New Zealand in March 2023, not only to celebrate her father’s milestone but also for a family reunion.

“Our family hasn’t been together for 25 years, so we planned it for a long time so everyone would be home,” said Churchill.

While searching online, she said she was able to buy return tickets from Toronto to New Zealand for $3,254. Long after she booked the tickets, she was told there were some problems with her trip.

Churchill purchased the tickets through Booking.com, which also has a partnership with Gotogate.com. Churchill received an email from Gotogate that said, “We regret to inform you that your flight…was canceled due to a change in flight schedule. We will send a refund application to the airline.”

But when she tried to get her money back, she said she kept getting different answers.

When a refund did arrive, it was for just $705, which is about 20 per cent of the total ticket price.

Churchill doesn’t want to miss her father’s 90th birthday, and feels she deserves a full refund.

“We are just going to try and still go on the trip somehow, and I’m hoping there is some way we can get our money back,” said Churchill.

CTV News Toronto reached out to Booking.com to ask why Churchill hadn’t received a full refund for her canceled flights.

“We are happy to share [that] the customer will be receiving the second half of her refund,” the spokesperson said in response.

This means Churchill received the remaining $2,549 refund, reimbursing her for the total cost of her original tickets. Now she can book another trip to visit her family.

“The money is already back on my MasterCard, so that is absolutely wonderful, I have been paid in full!” Churchill said.

While booking flights and hotel rooms may often be cheaper on third-party websites, it could be more difficult to get your money back if there is an unexpected change of plans.