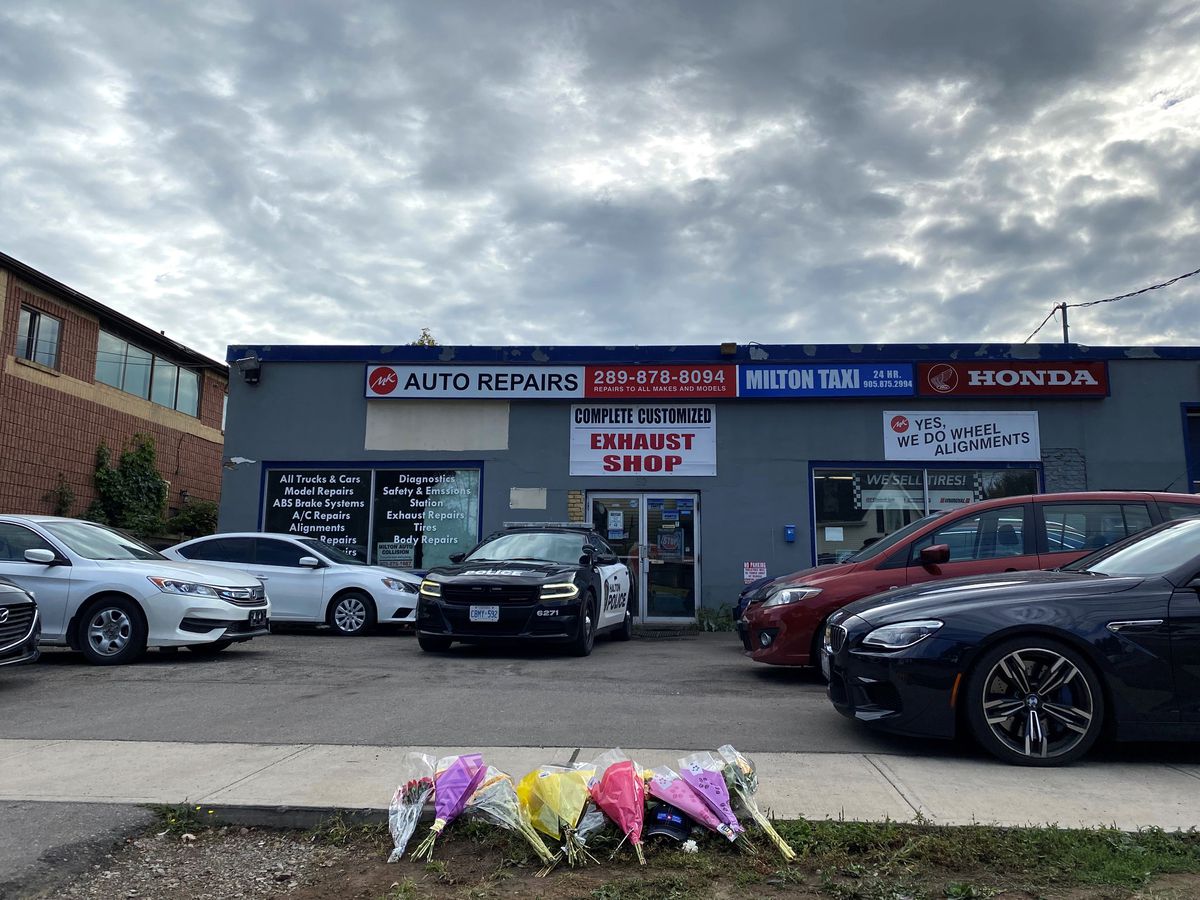 Satwinder Singh moved to Canada from India to further his education and study global business management. After completing a one-year graduate program at an Ontario college last month, he should now be making plans for his future.

Instead, the 28-year-old has become the third victim to die in the wake of a shooting rampage last week that also killed 48-year-old Toronto police officer Constable Andrew Hong and 38-year-old entrepreneur Shakeel Ashraf. Several others were injured in the attacks.

In a statement released over the weekend, the Halton Regional Police Service said Mr. Singh died peacefully at Hamilton General Hospital with friends and family by his side. Police had previously said the young man was not expected to survive.

According to an online GoFundMe page honoring Mr. Singh, the former international student had been on life support and had been declared brain-dead. He is described in the post as a “loving son, brother and grandson who will be missed daily.” He had a passion for reading and writing poetry.

mr. Singh, who obtained an MBA in marketing in India, was an international student at Conestoga College. The college has several campuses in Ontario, including in Brantford, which hosts the global business management program. He had been working part-time at MK Collision Center in Milton, Ont.

The automotive garage was the site of the second of two deadly attacks that unfolded Sept. 12 at the hands of a man identified as 40-year-old Sean Petrie. The shootings led to an outpouring of condolences, including from federal Emergency Preparedness Minister Bill Blair, a former Toronto police chief.

The violence erupted in Mississauga shortly after 2 pm ET, when Constable Hong, who was in the city for a training session and on his lunch break at a Tim Hortons, was shot and killed at close range. Investigators believe the killing was unprovoked and that the suspect was on the lookout for an officer. A second person was injured.

Investigators say they believe the gunman then drove to the Milton autobody shop, which was owned by Mr. ashraf. An MK Collision employee who saw the attack there said he knew the gunman as a former co-worker. The Globe and Mail is not identifying the employee because he feared for his safety. He said he was shot at but not hit.

The suspect said he wanted to meet with Mr. Ashraf and waited for up to 20 minutes, the worker said. He said after a short conversation, the gunman started firing; mr. Ashraf tried to grab at the gunman’s hands but was shot in the head, the witness said. The shooter continued to fire, hitting an employee who was severely wounded in the chest, and a man who suffered less serious injuries to his leg.

After fleeing the automotive garage, the suspect was killed in a confrontation with police in Hamilton.

A funeral for Constable Hong, who is remembered as a 22-year veteran of the Toronto Police Service and a devoted husband and father to two teenage children, is set for Wednesday at the Toronto Congress Center in the city’s northwest corridor. at mr. Ashraf’s funeral, held last week, mourners described him as a doting father, caring community member and talented cricket player.

As of Sunday afternoon, the GoFundMe page honoring Mr. Singh had raised more than $35,000 to help support the young man’s family and return his body to India. “He will leave us with a dent in our hearts for a lifetime,” the post said. “It is a tough time for our family, and we need prayers from all of you.”

With reports from Colin Freeze, Molly Hayes and The Canadian Press