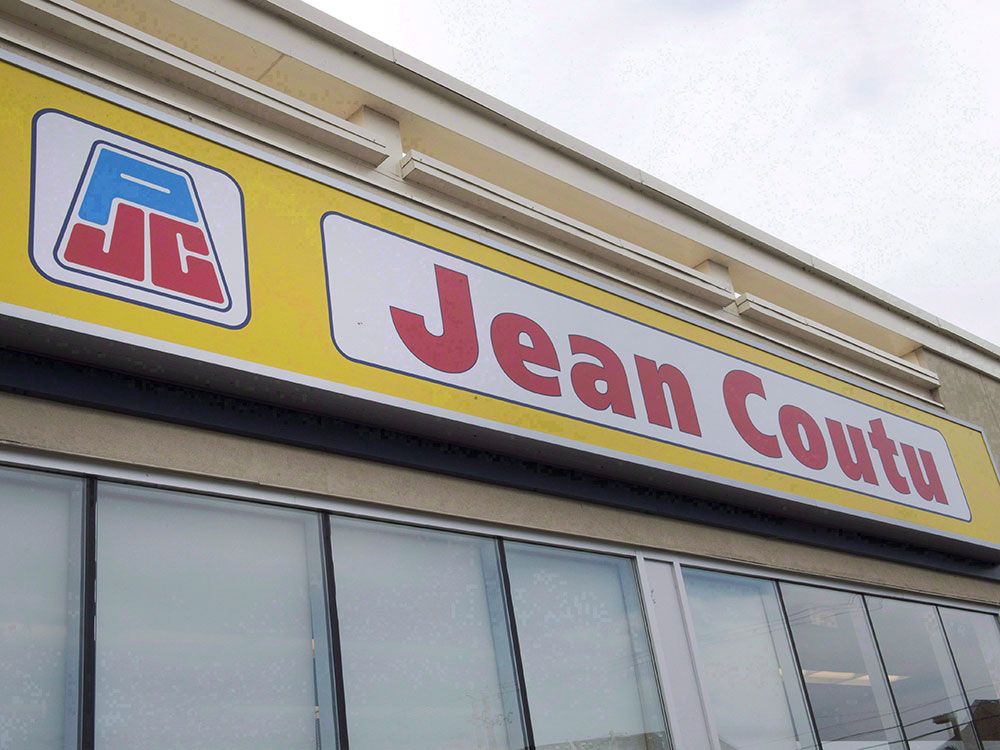 Jean Coutu and Brunet pharmacies saw their services blacked out Thursday afternoon by what company officials were describing as “an equipment failure” involving telecommunications services.

By late afternoon, owner Metro said “the situation is stabilizing” throughout the network. Outlets in Metro food stores were not affected, the company said.

“Pharmacy teams are working very hard to serve patients as soon as possible, but have to deal with the backlog the situation has caused,” said pharmacy division head of communications Catherine Latendresse.

A pharmacist at a Jean Coutu outlet in Montreal said the store where she is employed had shut its doors because laboratory software, cash registers and the company phone system were not working.

On Twitter some customers said the crash was preventing outlets from preparing prescription orders.

The outage was related to the services of telecommunications company Videotron, which said a “service interruption” was reported in the Varennes area where Groupe Jean Coutu’s offices and distribution center are located.

“Our teams identified the source of the problem and all services have returned to normal,” Videotron said.