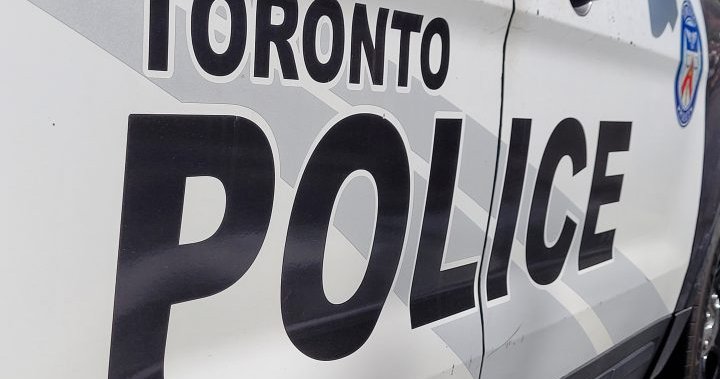 Police are seeking the public’s assistance in locating a man wanted in connection with a sexual assault and criminal harassment investigation in Toronto. Toronto police said on Oct. 17, a 16-year-old girl boarded a bus at Kennedy Subway Station. Officers said while she was on the bus, an unknown man allegedly sexually assaulted her. Police … Read more

Police are searching for three men after a woman was allegedly sexually assaulted after she left an establishment in Toronto. Toronto police said that on Saturday, Aug. 27, the 31-year-old victim was at an establishment in the area of ​​Bathurst Street and Bloor Street West. While there, she met three men and eventually left with … Read more 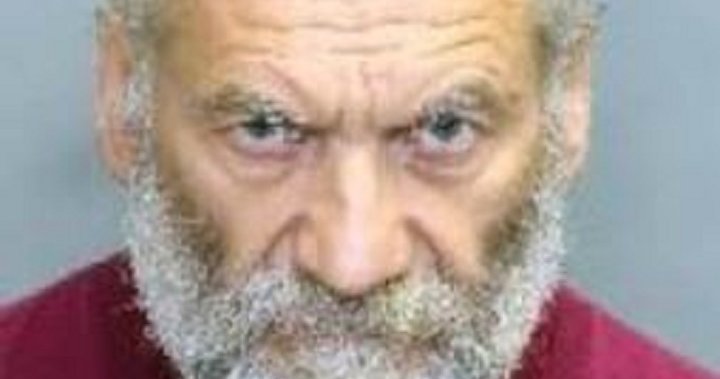 A 63-year-old man has been arrested following an alleged sexual assault during a rental apartment viewing in Toronto, police say. Toronto police said they investigated a sexual assault reported on July 13 in the area of ​​Sheppard Avenue West and Arleta Avenue. Read more: Man, 29, charged with sexual assault in Toronto: police A man … Read more 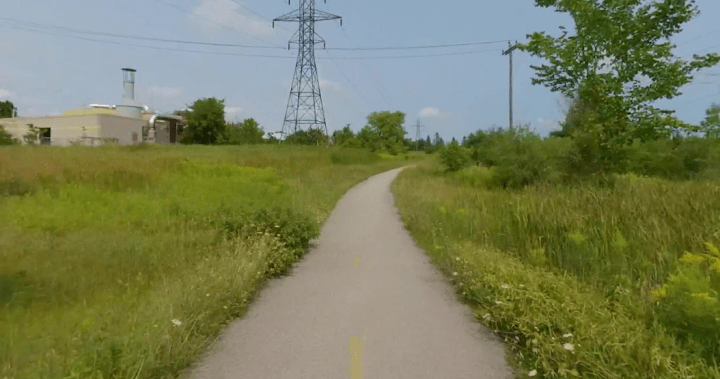 Toronto police say they’ve stepped up patrols after two sexual assaults were reported on a trail in the city’s east end last week. At 5:50 pm on July 7, officers were called to the Gatineau Hydro Corridor Trail just west of Birchmount Road for a sexual assault, police said. A woman was running east on … Read more