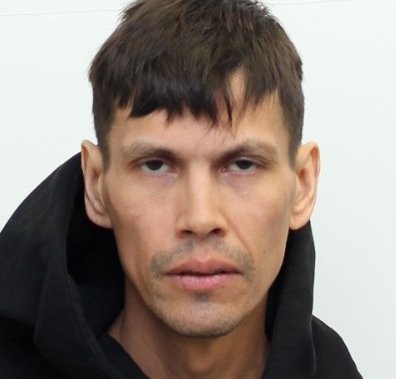 Police are searching for a man wanted for manslaughter after a longtime journalist died following an assault in Toronto. Toronto police said the incident occurred on Jan. 24, at around 3:30 pm, in the area of ​​Danforth and Jones avenues. Officers said the victim was walking along Danforth Avenue when he was assaulted by another … Read more

If you didn’t know how big the gift card tampering business was in Toronto, you’re about to. The Toronto Police Service (TPS) Financial Crime Unit has arrested three suspects for allegedly running a “sophisticated” forgery lab in Toronto, used for creating tampered gift cards for “fraudulent use.” Police say the lab was allegedly run between … Read more An attempted murder charge tossed by a judge this week — the fourth firearms case to collapse in the past two months due to Toronto police conduct — has sparked concerns about the force’s handling of gun cases. The judge’s decision on Tuesday found police failed to disclose evidence on an alleged shooting ambush in … Read more A longtime former CBC Radio journalist has died from medical complications a week after a random assault on a Danforth Avenue sidewalk, his family says. Michael Finlay died Tuesday, one week after he was assaulted by a stranger while walking along the busy east-end street in broad daylight on Jan. 24. According to longtime friend … Read more CBC has confirmed that longtime journalist Michael Finlay has died. According to sources familiar with the situation, Finlay, who worked at CBC for 31 years, was attacked from behind by a man, then shoved into the ground face-first during a random daylight assault on Danforth Avenue on Jan. 24. He sustained serious injuries, including a … Read more 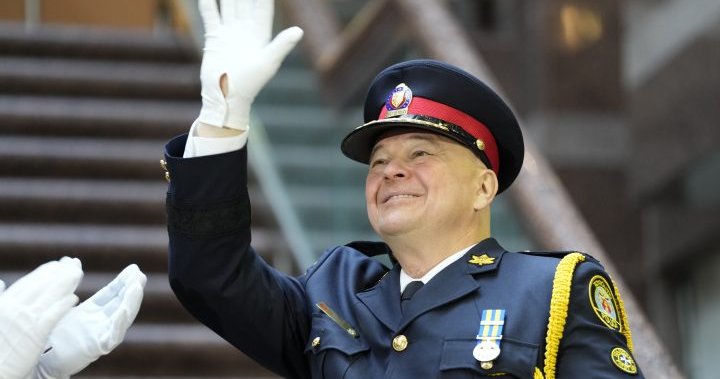 Toronto’s police chief is highlighting a renewed push for bail reform in Canada after he and several other senior police figures made their case to officials at the Ontario legislature. On Tuesday, the Legislative Assembly of Ontario’s justice committee heard a series of presentation on the topic of bail reform, particularly for people accused of … Read more 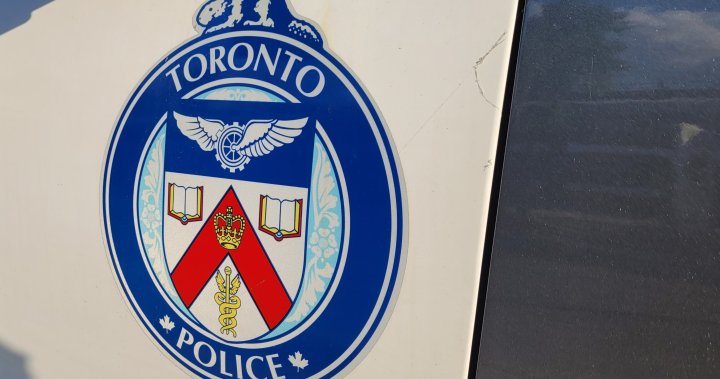 Police in Toronto have arrested six people after a woman was allegedly robbed at gunpoint in a car before her home was broken into by the same group. Toronto police said the series of events began in the area of ​​Eglinton Avenue East and Mount Pleasant Road on Jan. 15, when a woman met a … Read more Toronto police arrested and charged six people on Monday in connection with an armed robbery that took place on Jan. 15. Police said that a woman allegedly met with a man she knew and then got into his vehicle, where there were two other men in disguises. The three suspects allegedly pointed a gun at … Read more

A new plan to address TTC violence may have 80 Toronto Police officers scattered across the city’s transit system at all hours of the day, but various incidents are still taking place. Over the weekend, the Toronto Police Service (TPS) dealt with more problems on public transit as concern over TTC safety remained amplified, with … Read more 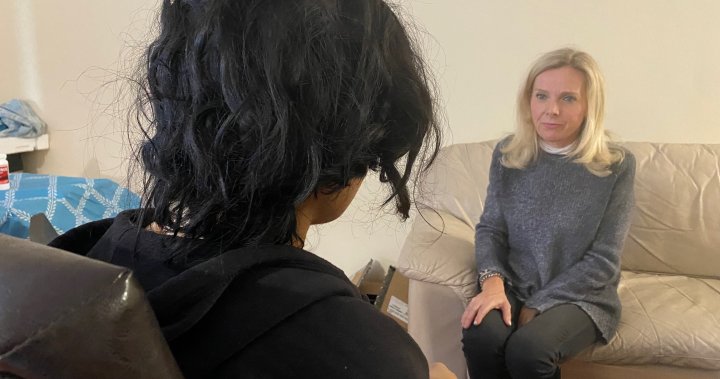 Sitting in a sparsely furnished apartment in downtown Toronto she shares with her boyfriend and two other friends, the 23-year-old victim of an unprovoked stabbing on a TTC streetcar recalled the terror she felt on Tuesday afternoon when she was attacked by woman, a stranger she never met. Traumatized and worried that her assailant might … Read more