School boards will hold a ratification vote on the tentative contract deal reached with CUPE as soon as support staff wrap up theirs, says the president of the Ontario Public School Boards’ Association. “Negotiations are never easy — they are never easy for anybody, and we understand and appreciate that,” said Cathy Abraham, who was … Read more As CUPE school support staff began voting on a tentative contract deal, Education Minister Stephen Lecce said he’s “grateful” the sides were able to get an agreement and avoid disruption in schools. Lecce said his message to the 55,000 custodians, educational assistants, early childhood educators and other school workers would be a “message of gratitude,” … Read more Talks between the government and CUPE resumed first thing Sunday morning as a 5 pm deadline loomed to land a deal or see 55,000 school support staff hit the picket lines. The sides have promised to let parents know at that time whether kids will be in school, in person on Monday or whether to … Read more Bargaining continues between the government and CUPE as a 5 pm Sunday deadline looms to let parents know if school support staff will strike. The mediated talks, being held at a downtown Toronto hotel, are a last-ditch effort to land a deal before 55,000 custodians, early childhood educators, educational assistants and others in many Ontario … Read more The Ontario government is offering free daycare to health- and child-care workers so they can stay on the job should CUPE school support staff strike on Monday. Talks are scheduled all weekend between the province and the Canadian Union of Public Employees’ school boards bargaining unit, and they say they will let parents know by … Read more Once again, the union representing education workers is threatening to strike. When negotiations between the Canadian Union of Public Workers (CUPE) and the Ontario government, ten of thousands of Ontario school support workers walked off the job to picket on Nov. 7. The province-wide strike and negotiations resumed the next day, when Premier Doug Ford … Read more 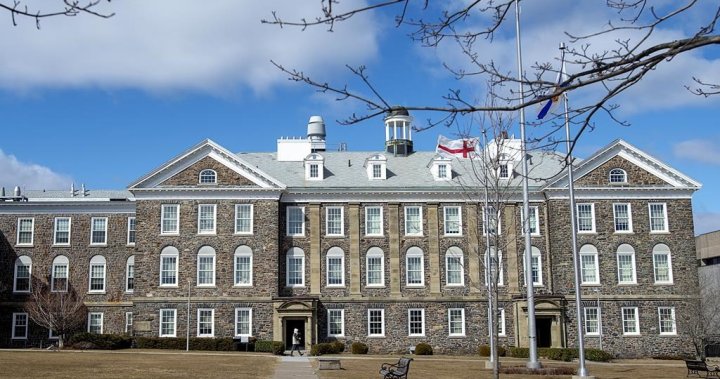 Striking workers at Dalhousie University are set to return to work Monday after the union representing part-time academics, teaching assistants, markers and demonstrators reached an agreement with the school. Those workers have been on strike since Oct. 19, with low wages as the main point of contention. The strike meant the cancellation of lectures, tutorials … Read more Prime Minister Justin Trudeau has ruled out reopening the Constitution to deal with provinces pre-emptively using the notwithstanding clause, after Ontario Premier Doug Ford “highly” recommended Monday he not go down that route. The notwithstanding clause allows Parliament and legislatures to temporarily suspend a number of rights guaranteed by the Charter of Rights and Freedoms. … Read more It would be better if Canadians themselves stood up to provinces that use the Constitution’s notwithstanding clause to suspend rights rather than the federal government having to intervene, Prime Minister Justin Trudeau said Friday. Trudeau was speaking to reporters in Toronto the day after the Ontario government passed back-to-work legislation that invoked the clause, imposing … Read more 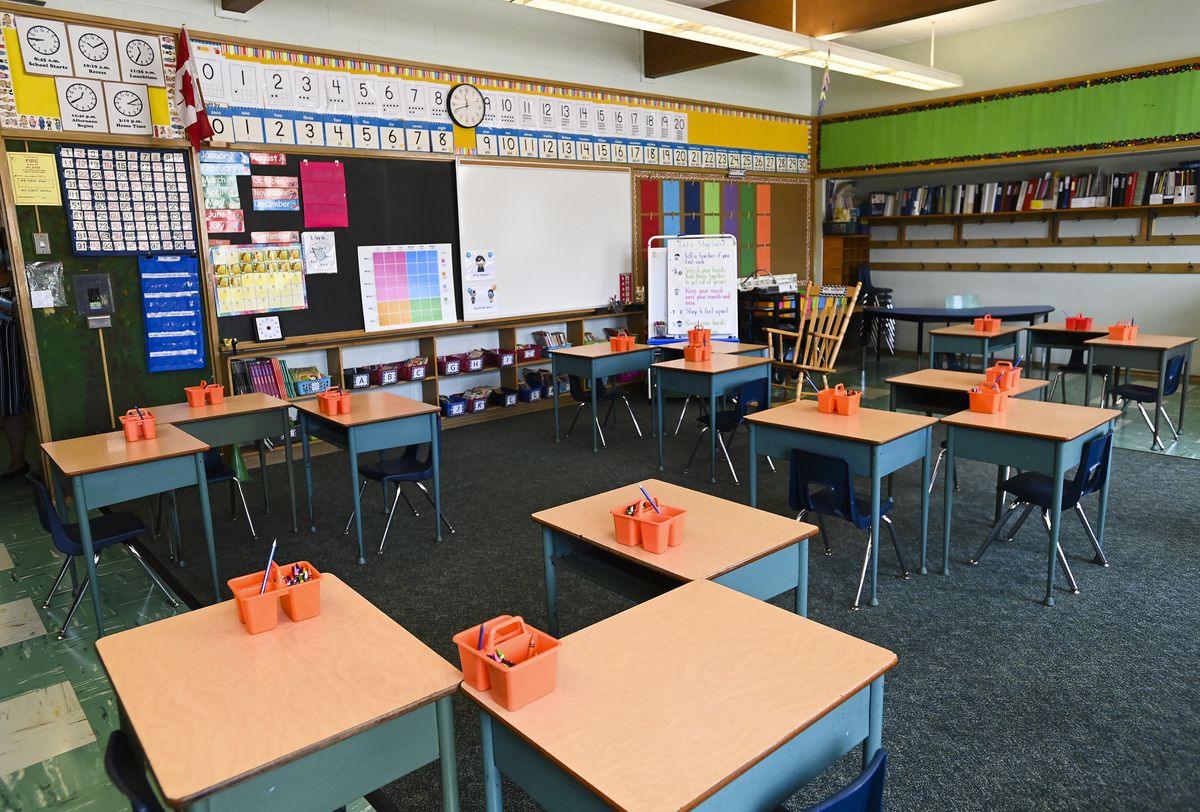 The confrontation between the Ontario government and 55,000 education support workers was set to come to head on Thursday, with MPPs set to pass a fast-tracked bill that would use the Constitution’s notwithstanding clause to pre-empt a legal strike and the union vowing to walk out the next day anyway. A contract deal reached Thursday … Read more