NORTH LAS VEGAS (AP) — A former “Dances With Wolves” actor who faces at least five felonies for allegedly sexually abusing Indigenous girls is scheduled to face a judge for the first time in the case on Thursday. The possible charges against Nathan Chasing Horse, 46, include sex trafficking and sexual assault, according to court … Read more

Former child actor and alleged cult leader Nathan Chasing Horse reportedly armed his wives with guns and “suicide pills” to use in case police ever attempted to “break their family apart,” according to new records. Chasing Horse, who was arrested on sex abuse charges Tuesday, trained his five wives to use firearms and ordered them … Read more 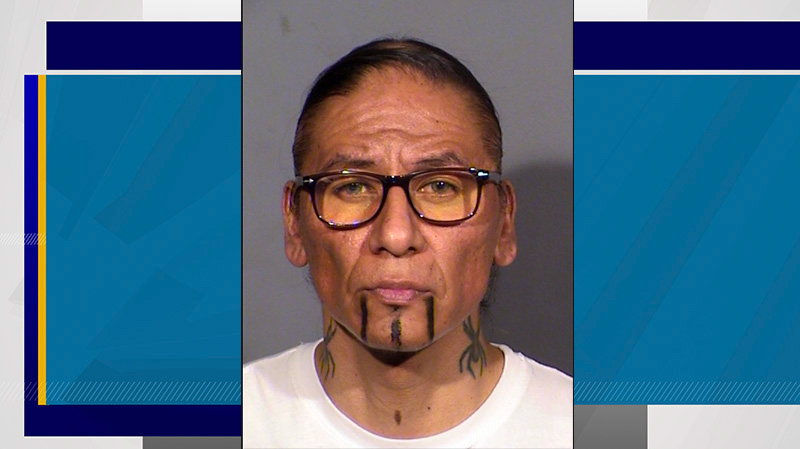 LAS VEGAS (AP) — Nathan Chasing Horse trained his wives to use firearms, instructing them to “shoot it out” with police officers if they ever tried to “break their family apart,” according to records obtained by The Associated Press. If that failed, the actor from “Dancing With Wolves” said they should take “suicide pills.” The … Read more 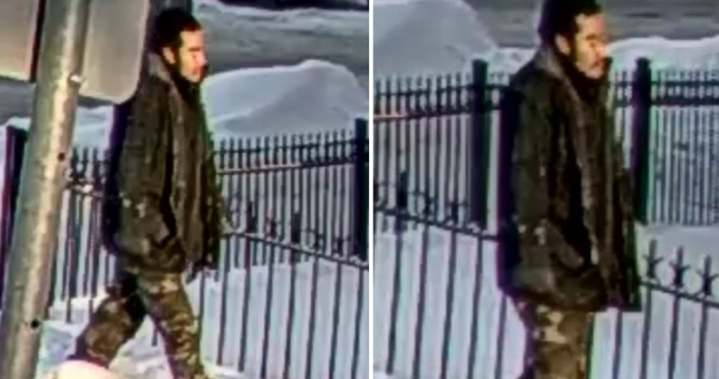 Winnipeg police have arrested a man accused of attempting to abduct and sexually assault a teen girl Wednesday. At around 10 am, Friday morning, a citizen who recognized the man from a picture issued in a media release flagged down officers. They located the suspect in the 700 block of William Avenue and he was … Read more 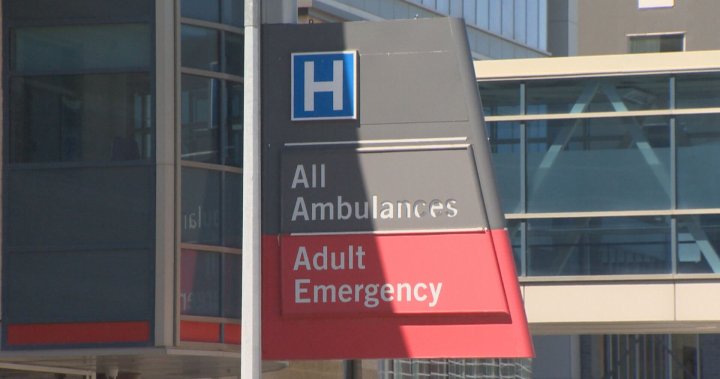 Two nurses who collect evidence after sexual and domestic assaults in Winnipeg say they’ve been forced to turn away dozens of survivors due to staffing shortages since last summer, some of whom, they say, don’t return to hospital, putting potential criminal investigations in jeopardy. Earlier this week the Manitoba Nurses Union said some survivors of … Read more Warning: This story contains descriptions of sexual violence. IVANO-FRANKIVSK, Ukraine—Early in Russia’s invasion of Ukraine, two Russian soldiers entered a home near Kyiv, raped a 22-year-old woman several times, sexually assaulted her husband and forced the couple to have intercourse in their presence, according to a United Nations report. One of the soldiers then forced … Read more

CNN — Convicted child sex trafficker Ghislaine Maxwell has said a decades-old photograph of Prince Andrew with his sexual abuse accuser Virginia Giuffre is “fake,” in a series of interviews from prison. The disgraced British socialite is currently serving a 20-year sentence in US federal prison for carrying out a years-long scheme with her longtime … Read more

Edmonton police have charged a self-appointed spiritual leader with four counts of sexual assault for alleged offenses dating back to 2017. Johannes (John) de Ruiter, 63, was arrested Saturday and charged with sexually assaulting four complainants in separate incidents between 2017 and 2020, police said. Police said de Ruiter was the “self-styled spiritual leader” of … Read more