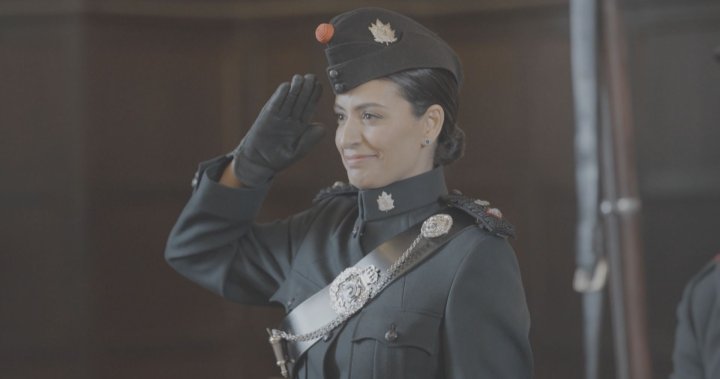 Calgary entrepreneur Manjit Minhas has been named the new honorary lieutenant-colonel for the Queen’s Own Rifles of Canada and will be meeting with the Queen Consort this week. The co-founder and CEO of Minhas Breweries, Distilleries and Wineries is well known for her appearances on Dragon’s Den but she has no military experience on her … Read more

Is Canada’s military facing a new decade of darkness amid persistent personnel challenges and growing demands on the force from around the world? “History will tell,” said Chief of the Defense Staff Gen. Wayne Eyre in an interview with The West Block’s Mercedes Stephenson, airing in full on Sunday. “I think it’s too early to … Read more 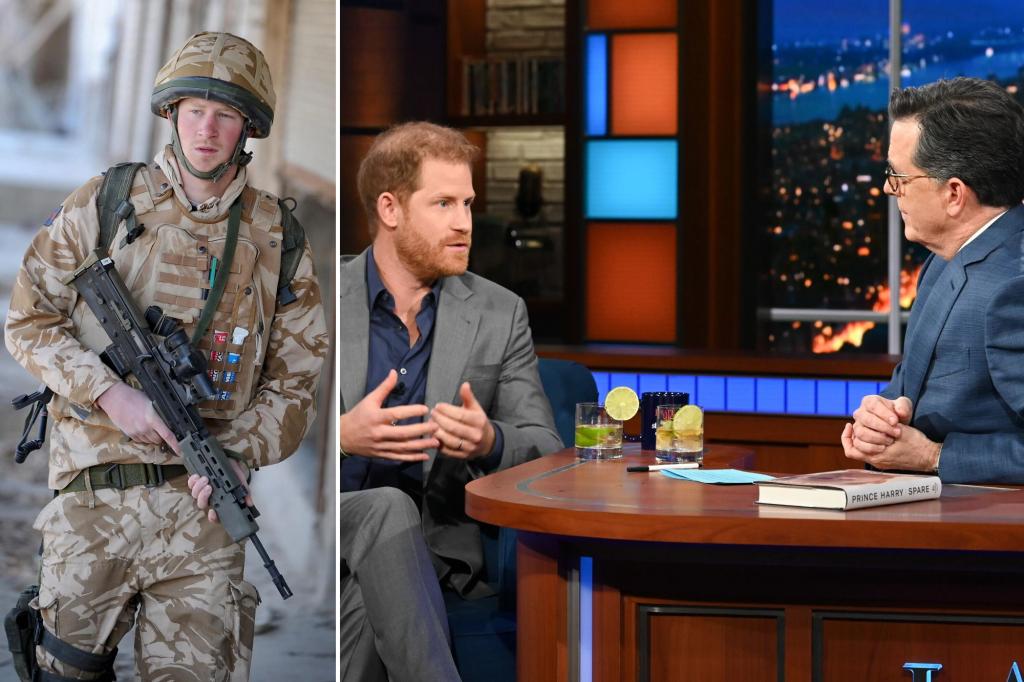 Prince Harry slammed the “dangerous spin” that he “boasted” about killing 25 Taliban fighters in Afghanistan in his new memoir, “Spare.” The Duke of Sussex condemned the “dangerous lie” after he was widely denounced for discussing the killings in his book — a move his former comrades say is a “betrayal” that could “incite” assassination … Read more

CNN — Canada is buying 88 F-35 stealth fighter jets in a $14.2 billion deal announced Monday by the Ottawa government. The first of the US-made planes are expected to enter the Royal Canadian Air Force in 2026 with the full fleet being operational by 2033 or 2034, a Canadian government news release said. With … Read more 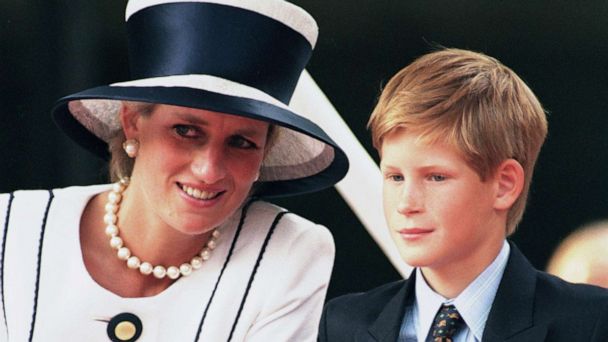 While the world watched the public mourning and funeral for Princess Diana after her shocking death in 1997, the princess’s youngest son, then 12-year-old Prince Harry, said he believed his mom hadn’t died. “I think for anyone, especially if you’re a kid, I was 12 years old,” he said. “I refused to accept that was … Read more 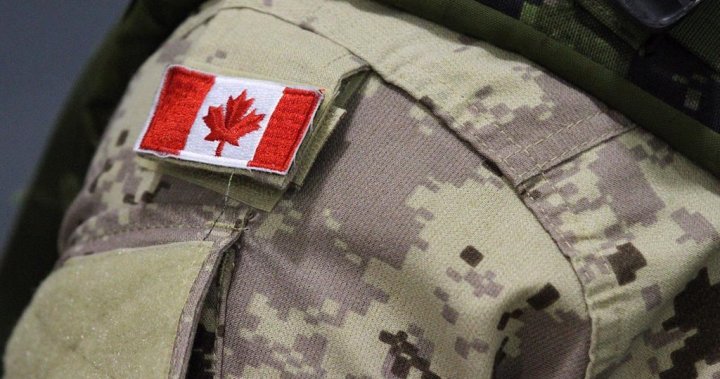 Military police don’t know –or won’t say– how many of the dozens of cases involving criminal sexual behavior referred to civilian counterparts over the past year have resulted in charges. That has sparked criticism from some experts, who say such information is critical to knowing whether sending such cases to civilian authorities is having the … Read more

Washington CNN — In 2014, Drew Griffin, our beloved CNN colleague who passed away this weekend, with arguably the most important source for one of his most groundbreaking stories in a seedy bar in Phoenix. Pauline DeWenter, a scheduling clerk at the Veterans Affairs Hospital in Phoenix, picked the spot because it was far from … Read more 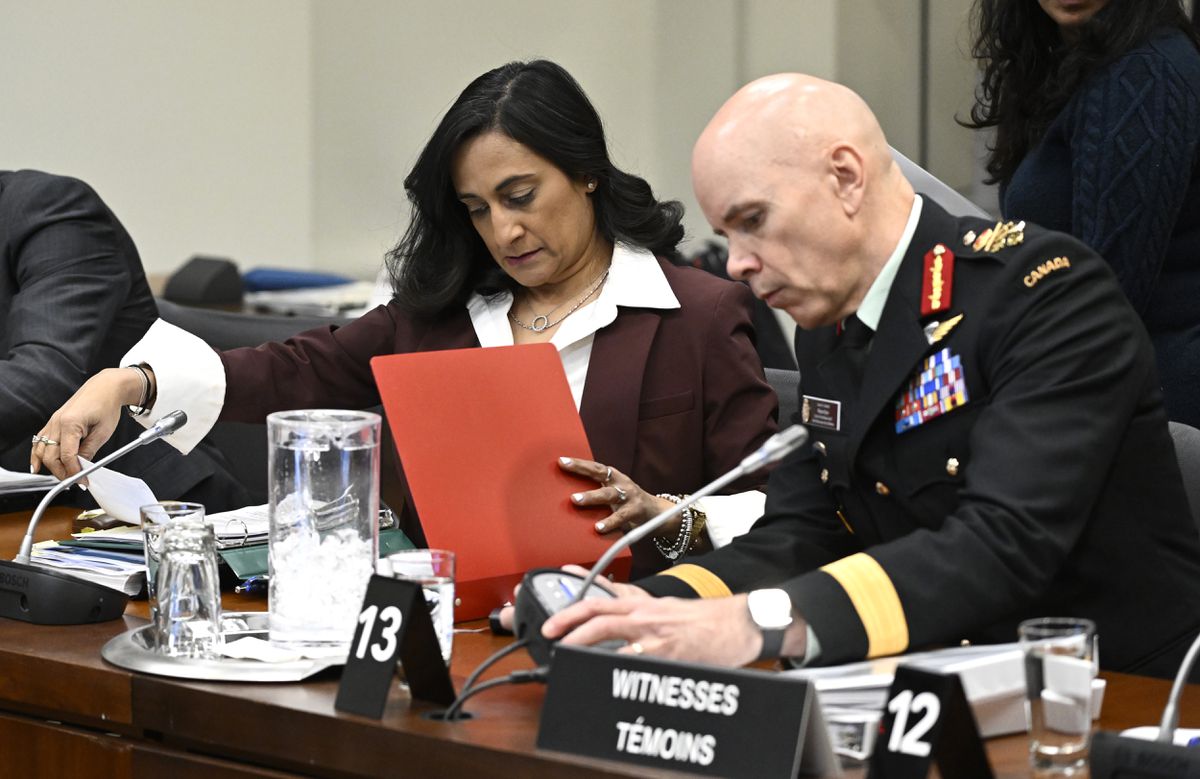 Minister of National Defense Anita Anand and Gen. Wayne Eyre, Chief of the Defense Staff, prepare to appear before the Standing Committee on National Defense, on the independent review into sexual misconduct in the military, in Ottawa on Dec. 13.Justin Tang/The Canadian Press Retired Supreme Court Justice Louise Arbour says she is skeptical of Ottawa’s … Read more

Warning: This story contains details of an alleged sexual assault A Quebec judge will deliver his verdict Monday afternoon at the sexual assault trial of Maj.-Gen. Danny Fortin. The former head of Canada’s COVID-19 vaccine rollout, Fortin is facing one allegation of sexual assault related to an alleged incident in 1988 while he was a … Read more

Seoul, South Korea CNN — K-pop superstar Jin will begin his mandatory military service next month, a source with direct knowledge of the situation confirmed Friday, after the BTS singer appealed to the supergroup’s devoted fans to stay away from his South Korean army training center. The source said the 29-year-old star, BTS’ oldest member, … Read more