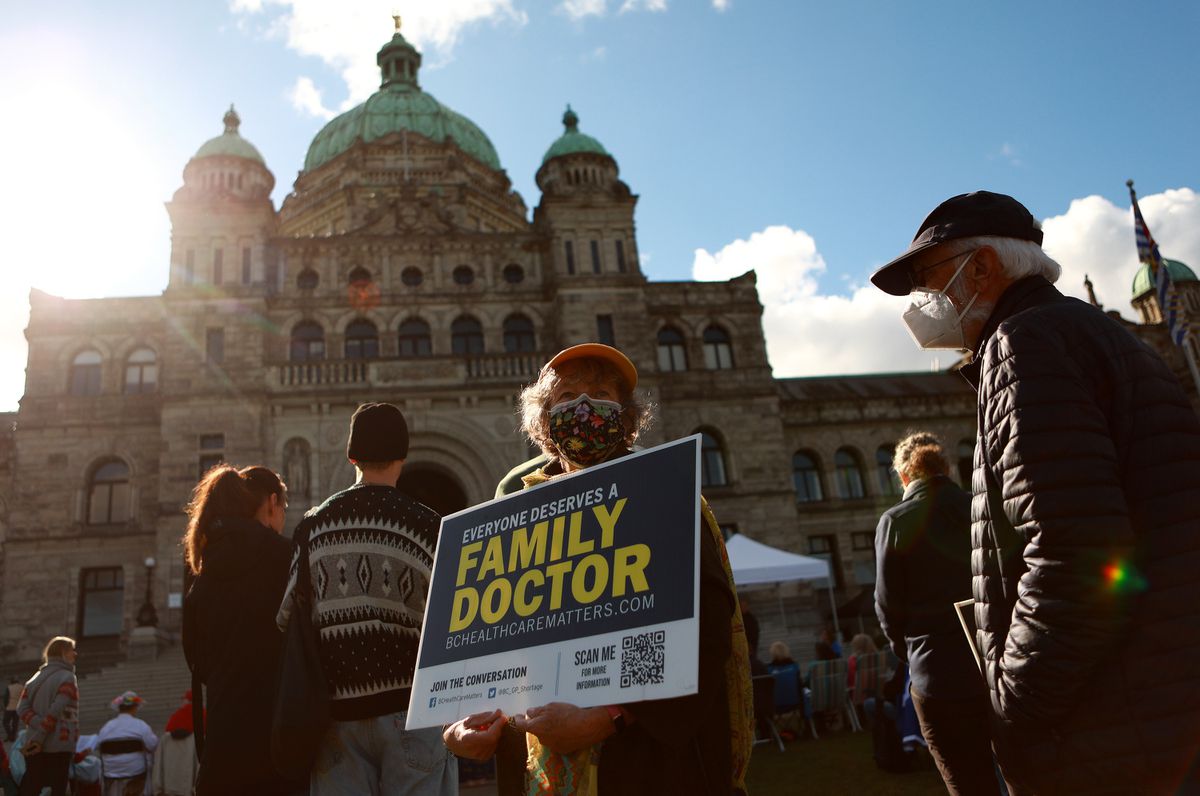 Outside the B.C. Legislature in Victoria, people take part in the We Need Doctors Now rally, organized by BC Health Care Matters this past October. In 2021, Victoria’s average wait time to see a doctor at a walk-in clinic was two hours and 41 minutes.Photography by Chad Hipolito/The Globe and Mail The medical clinic in … Read more A man is suffering from serious injuries after being shot at the back parking lot of a school in Brampton, according to Peel Regional Police. Police told the Star that they received a call around 12 pm about an 18-year-old Brampton man who was shot and taken to hospital by a friend. Police said the … Read more 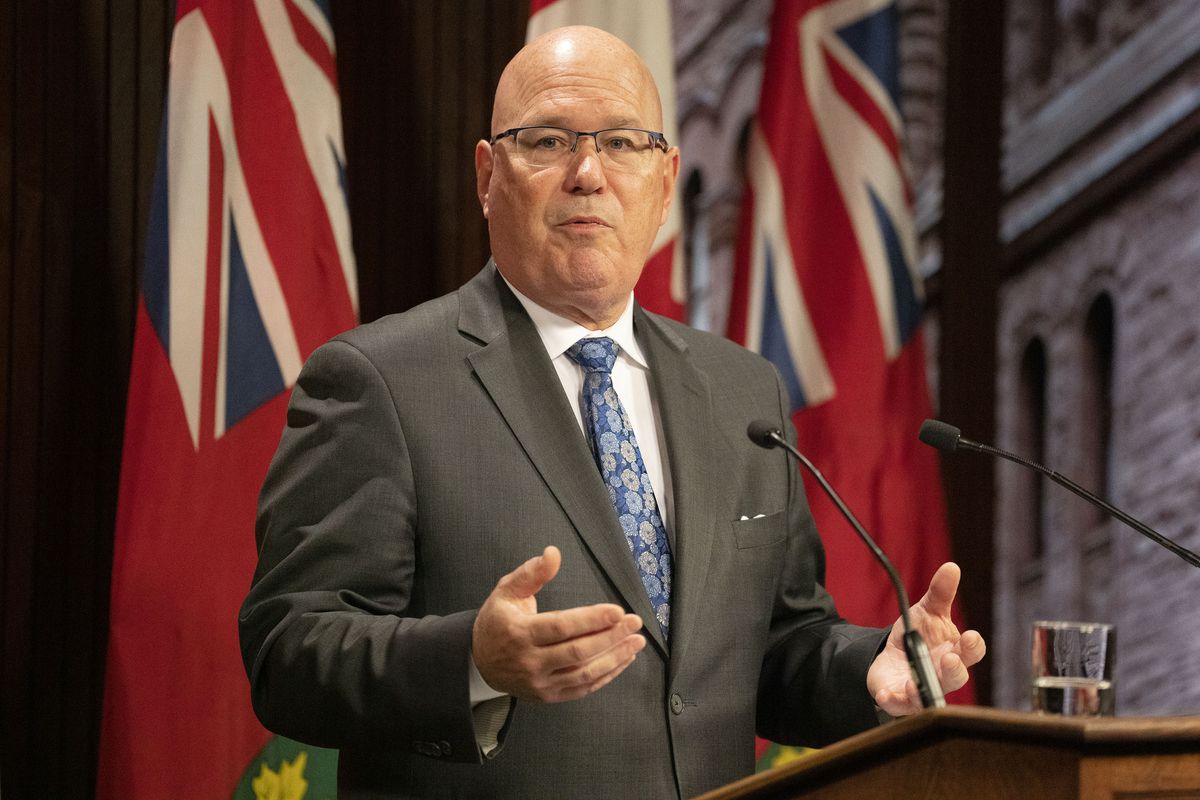 About 16 years ago when Cyle Larin joined private soccer academy Sigma FC of the Ontario Soccer League, he immediately established himself as an exceptional talent with the potential to be a superstar on the world stage. “His natural athleticism” was among the things that stood out about him, said John Zervos, Sigma FC’s technical … Read more The Wednesday evening patrons at Tonino’s Pizzeria and Panini are in no rush. It’s a familiar, family crowd. cozy. Dough is tossed and spun around the open kitchen in the back and one big group has moved three tables lengthways to take up about a third of the place as they hug and hello. No … Read more Nikki Kaur, the Brampton mayoral candidate who on Tuesday claimed to have been fired from her position with the city a day after losing to incumbent Patrick Brown, has warned city hall of plans to sue. A letter from Kaur’s lawyers at Massey LLP obtained by the Star, dated Wednesday and addressed to Brampton’s acting … Read more Less than 24 hours after incumbent Brampton Mayor Patrick Brown clinched a re-election over lawyer and city employee Nikki Kaur, the former mayoral candidate’s employment with the city has ended, according to an internal personnel dispatch obtained by the Star – as Kaur claims she was terminated. As first reported by Global News, an email … Read more Residents of Toronto and Brampton shouldn’t be too surprised to see a fire engine passing them on the street one day soon, lights and siren blaring, but without the heavy roar of a diesel engine. That is because the fire services for both cities will soon have fully battery-electric pumper trucks in their fleets. In … Read more

A Patrick Brown election pamphlet touting his push for a Brampton university used the names and logos of several post-secondary schools without their permission, the Star has learned. At least two institutions, stressing they must remain neutral in elections, have complained to Brown’s mayoral re-election campaign about the unauthorized use on the widely distributed flyers, … Read more Once again, Patrick Brown is campaigning amid controversy. In 2018, during his first campaign to become mayor of Brampton, Brown’s appeal to diverse populations and popular policy promises won the day, despite the fact he was on the hustings after allegations of sexual impropriety forced him to step down as leader of the Ontario Progressive … Read more