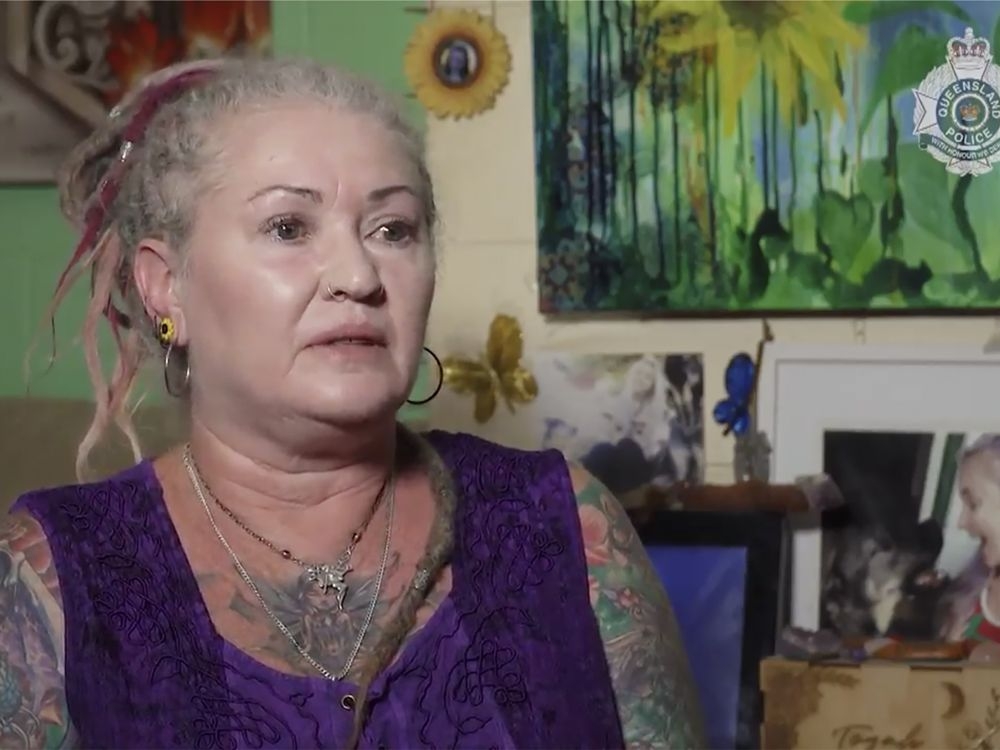 CANBERRA, Australia — The prime suspect in the murder of a woman on an Australian beach four years ago had been arrested in New Delhi three weeks after he was targeted with a 1 million Australian dollar ($677,000) reward, Australian authorities said Friday.

Indian national Rajwinder Singh, 38, flew from Sydney to his homeland the day after 24-year-old Australian Toyah Cordingley’s body was found on the Queensland state coast on Oct. 22, 2018.

“This matter is a high priority for the Australian government and Australian agencies continue to work closely with Indian authorities to pursue Mr. Singh’s extradition to Australia, to enable him to face justice,” Dreyfus said in a statement.

Dreyfus said it was not appropriate for him to comment further because the matter was before the Indian courts.

Australia had applied for Singh’s extradition for murder in March last year but he could not be found.

The Queensland government on Nov. 3 offered the largest reward in the state’s history for information about Singh.

The reward was unique in that it did not seek a clue that solves a crime and leads to a successful prosecution. Instead, the money is offered for information that leads only to a suspect’s location and arrest.

Indian police arrested Singh on the same day they received information about his whereabouts, Australian Federal Police said in a statement.

It is not clear whether the reward would be collected.

Singh was “believed to be avoiding apprehension in the Punjab region in India since traveling to the country” in 2018, Australian police said.

Queensland police officers had traveled to India in late October and early November to work with Australian Federal Police posted in New Delhi to share information on Singh with Indian law enforcement.

Singh was employed as a nurse at Innisfail, a town south of the major city of Cairns, when Cordingley was murdered on Wangetti Beach, north of Cairns. on Oct. 21, 2018. She had gone to the beach to walk her dog.

The Indian Embassy in Australia could not immediately comment on the case.