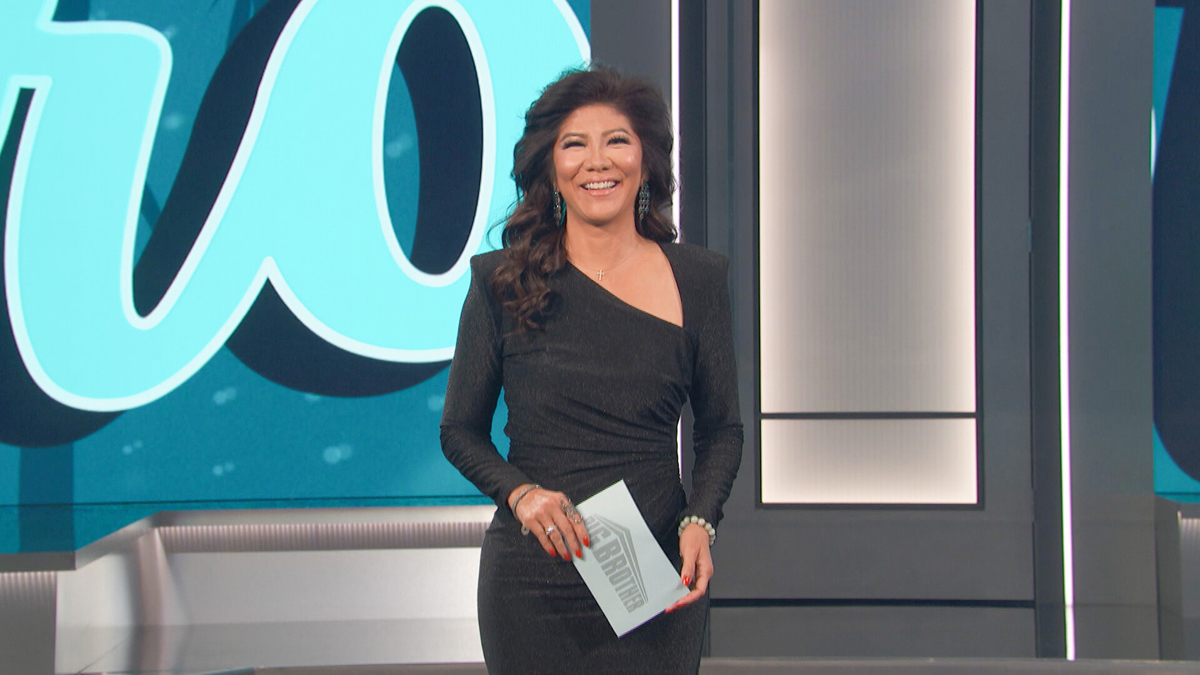 It’s all over except the crying…well…almost.

Big Brother production has been on overdrive the last 24 hours seemingly holding the first and second rounds of the final Head of Household competition.

Turner and Monte, who have a final two pact, will now battle it out on final night for that final HoH and the power to decide who is coming with them to face the jury and who will be joining the jury.

Having lost twice, Taylor’s fate is now totally and completely in the hands of Monte or Turner.

“I guess we are chilling until Sunday now,” said Turner as they all sat in the living room after the competition.

Monte laughed at Turner joking that he looked “zonked” after such a rough 24 hours.

“You are good. You did great,” Monte told Turner as they shook hands.

Tonight’s Big Brother episode will be a recap show.

Fans can vote for America’s Favorite Houseguest at https://www.cbs.com/shows/big_brother/vote/.

Winner of final HoH round one revealed