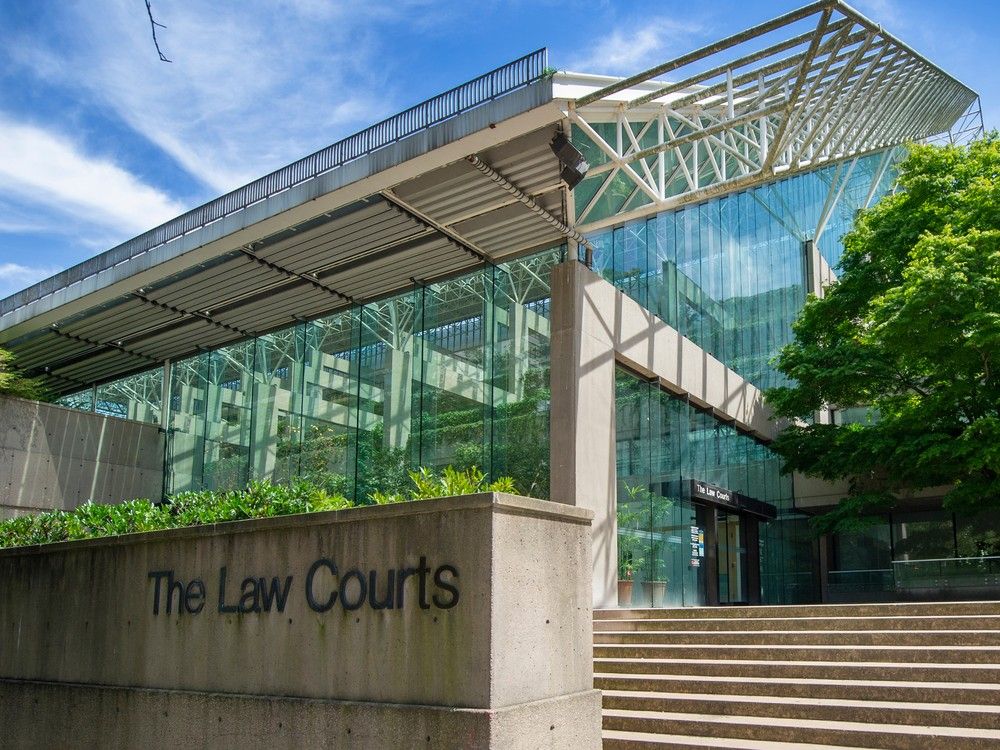 A judge has rejected a bid by a man who fatally stabbed a fellow resident at a West End transition house to have found himself not criminally responsible due to a mental disorder.

On the date of the offense both men were residents of Watson House, a residential facility operated by Vancouver Coastal Health which houses up to eight young adults with psychiatric diagnoses and is intended to help them transition from in-patient psychiatric care to more independent living.

Just prior to the slaying, another resident saw the two men seated on the bed in Gabriel’s bedroom on the third floor, apparently praying together.

A few minutes later, a mental health worker employed in the house heard loud screams and shouts from upstairs. Rashid came running down the stairs into the kitchen and fled out the back door.

He looked shocked and wide-eyed and one witness described him as looking like a “rabbit in headlights.”

Gabriel came down the stairs, shouting, ‘Oh my God,’ and holding onto the side of his neck, which was bleeding profusely. He collapsed on the kitchen floor.

After 911 was called, paramedics found Gabriel in cardiac arrest as a result of blood loss and rushed him to the hospital, but he did not regain consciousness. He’d suffered multiple stab wounds in the neck and torso.

A little over 24 hours later, Rashid returned to the scene, tried to lift police tape around the home and got into a confrontation with police.

He became agitated and ignored police commands and resisted efforts to take him into custody. His arrest ultimately required several police officers using beanbag shotguns and a police dog.

DNA analysis revealed that the victim’s blood was on a jacket worn by Rashid. And Rashid’s DNA was on the handle of the knife, which was found in Gabriel’s bedroom.

The judge found that the Crown had proven the elements of murder but agreed to hear the defense argument that the accused was not criminally responsible due to a mental disorder.

Rashid, who immigrated to Canada from Ethiopia, had his first contact with the mental health care system in March 2018 when he was admitted involuntarily to a Vancouver hospital.

He was suffering from persecutory delusions, believing that he was being followed by people who wanted to kill him.

Rashid was put on antipsychotic medication and was later discharged. It took up residence at Watson House in August 2018.

The judge found that at the time of the offense he was suffering from a mental disorder but that there was a “critical gap” in the evidence as to what was actually going through his mind when he stabbed Gabriel.

He had not proven that the mental disorder rendered him incapable of knowing what he’d done was wrong.

“I therefore must find that although Mr. Rashid was suffering from a mental disorder, he has failed to rebut the presumption of criminal responsibility. I am therefore bound to find him guilty of second-degree murder.”

Sentencing for Rashid, who had little reaction to the verdict, will be done at a later date.