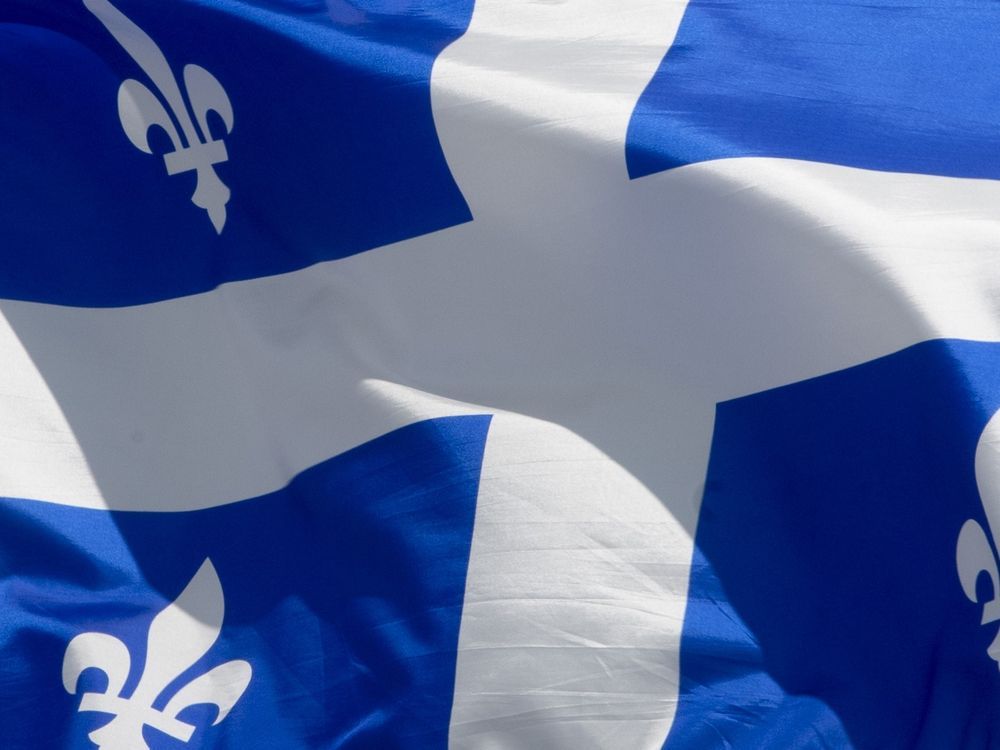 There have been at least 22 cases of forced sterilization of First Nations and Inuit women in Quebec since 1980, a university study released Thursday concluded.

The study, out of Université du Québec en Abitibi-Temiscamingue, says it’s the first of its kind to document the forced sterilization of First Nations and Inuit women in the province, adding that the results show there is an “obvious presence” of systemic racism in Quebec.

“I know my sister went through it,” said one participant quoted in the study. “She died of uterine cancer in 2014. We were told she was going down for a tonsillectomy, and when she came back, we found out she had a tubal ligation.

“She never spoke about it. We did talk right after she came back, and I was trying to cheer her up or make her laugh. I said, ‘Well, you must have had a lousy doctor. Your tonsils are in here, and your fallopian tubes are down there.”’

The study’s authors noted that several of the 35 participants did not realize they had been sterilized until years after, when they sought treatment for fertility issues. The majority of the women in the study were forcibly sterilized when they were in hospital to give birth. Others, however, were sterilized after being admitted into care for procedures unrelated to fertility or their reproductive system.

The majority of the women cited in the study did not sign a form consenting to sterilization, and those who did said the information they received from medical staff was not clear about the procedure’s impact on their future ability to have children.

“No, he didn’t tell me anything,” another participant said, referring to the doctor. “He just said, ‘It would be better if you had a tubal ligation. You wouldn’t have any more children. You’ve had two, and that’s enough.’ That’s what he told me.”

Out of the 35 study participants, nine had a forced hysterectomy or tubal ligation — a procedure that permanently blocks, clips or removes fallopian tubes, preventing egg fertilization. Thirteen participants said they underwent a tubal ligation or hysterectomy and were also exposed to “obstetric violence,” which the study describes as discriminatory acts, attitudes or remarks from health-care staff. Three participants reported forced abortions.

Many patients in the study said they were unaware that tubal litigation is permanent. They said they lacked information about the risks and consequences of the operation. The participants believed that it was a reversible contraceptive method and that it was possible to “untie” their tubes or “reverse” the tubal ligation when they wished to have a child again.

The most recent case of forced sterilization on a First Nations or Inuit woman was in 2019, the study said.

Speaking to journalists in the Waswanipi community, Lafrenière said he was “happy to see the College of Physicians had already reacted (by reminding) their members that it’s not the way to do things. We cannot ask a woman who is in this step to make such an important decision. It’s completely unacceptable and we will reiterate that.”

Ghislain Picard, chief of the Assembly of First Nations Quebec-Labrador, issued a statement denouncing forced sterilization, calling it a violation of physical and psychological integrity and to the fundamental right of these women to have children.

“This research has allowed us to reveal the high level of colonial violence from a hateful and little-known reality of genocide, in such an intimate context as gynecological and obstetric care toward our First Nations and Inuit mothers and our sisters.”

Quebec politicians were forced to address issues of racism in the health system in 2020, when Joyce Echaquan, a 37-year-old Atikamekw mother of seven, died in a hospital in Joliette after filming herself as medical staff hurled racist remarks at her. The video circulated widely on social media and shocked the province.

And while the Quebec government has recognized that there is racism in the health system and within the province, neither Premier François Legault nor members of his caucus will publicly use the term “systemic racism.”

The study, released on Thursday but dated from September, is called “Free and informed consent and imposed sterilizations among First Nations and Inuit women in Quebec.” Its lead author, Prof. dr. Suzy Basile, is the Canada Research Chair in Indigenous women’s issues at the Université du Québec and Abitibi-Témiscamingue. The report was jointly produced with the First Nations of Quebec and Labrador Health and Social Services Commission.

Among the report’s recommendations is a call to the Quebec college of physicians to immediately end the practice of forced sterilization. It also demands action from the provincial and federal governments.

In an email, the college of physicians declined an interview request, but spokesperson Leslie Labranche said that no examination or medical intervention can be carried out on a patient without their free and informed consent.

“As we did last year following a media report concerning non-consensual sterilizations, we will again remind doctors about free and informed consent. We must never again have women undergo this procedure without having consented to it.”

This story was produced with the financial assistance of the Meta and Canadian Press News Fellowship.