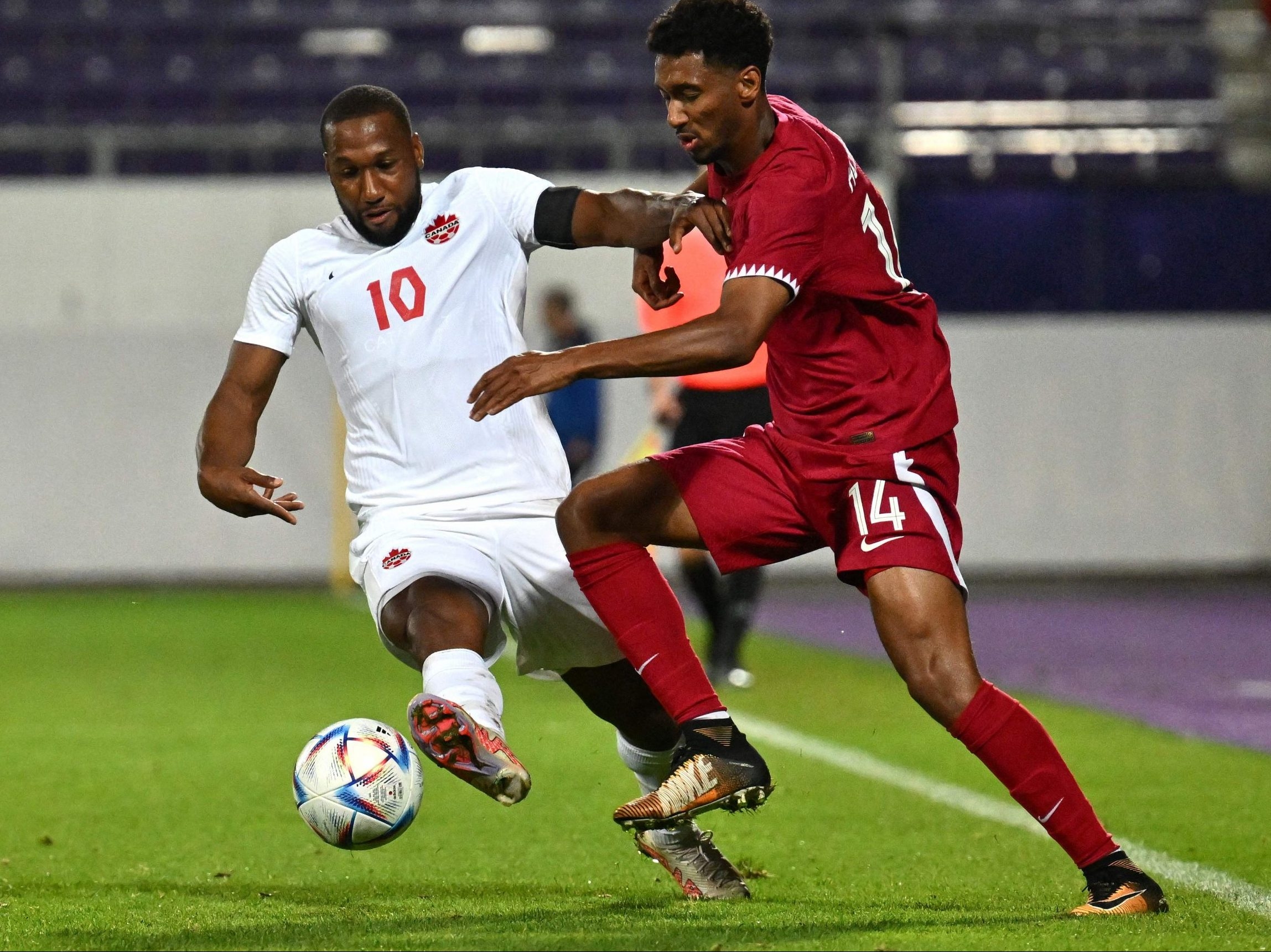 VIENNA, Austria — It was an impressive performance for the Canadian men’s national soccer, but a 2-0 win may have revealed more about Qatar than John Herdman’s squad.

As hosts, Qatar is the only of the 32 nations competing at the 2022 FIFA World Cup in November who didn’t need to qualify. That may prove to be a detriment as they haven’t played many official matches in nearly four years and it shows.

Qatar has set up camp in Austria and is taking on any opponent willing to make the trip, but seemingly have not improved much. It is likely Qatar will be reduced to just three games at the World Cup, grouped with Ecuador, Senegal and the Netherlands.

Canada, on the other hand, played more qualifying matches than any other country in the world due to the unbalanced process in Concacaf, designed to make the road to the World Cup as easy as possible for the United States and Mexico.

Canada did get the last laugh, topping the final Concacaf qualifying group and looked back on form after the debacle of the June international window.

Canada’s game against Iran was cancelled, due to a backlash surrounding the Iranians shooting down a commercial plane, and replaced with Panama, only to have the players boycott the contest in a dispute over World Cup qualifying bonuses with Canada Soccer.

The dispute still has not been resolved, but the team’s focus is back on the field with the tournament less than two months away.

In the first of two games of the final international window before the World Cup, Canada looked impressive against Qatar and it only took four minutes for Cyle Larin to score. The Club Brugge striker climbed above the stagnant Qatar defenders and headed a cross for Sam Adekugbe in past goalkeeper Saad Al Sheeb.

Herdman sent out an attacking side against Qatar, who has been preparing for the World Cup by playing both international and club opponents.

Larin, Jonathan David and Alphonso Davies were the attacking duo up front, supported by attacking midfielder Stephen Eustaquio, Samuel Piette and Adekugbe. Steven Vitoria, Kamal Miller and Alistair Johnston held the fort at the back, while Milan Borjan, minus his trademark gray sweatpants started in goal.

Following Larin’s goal, Canada knocked the ball around with ease in the first half and pretty much cut open the Qatar defense at will.

David put Canada up 2-0 in the 14th minute, cleaning up a around in front. The play was started by Miller, who fired a shot on goal from left corner of the penalty area, which was swatted away by Al Sheeb right to Davies in front. The Bayern Munich star rolled over the ball and it squirted to David, who poked it home.

Davies had an excellent opportunity to increase the lead when he was sent through with an excellent pass from Johnston, but his first touch was too heavy and the ball ran away from him.

Just 15 minutes into the second half, Davies limped off the field with an apparent calf injury. He was the recipient of a couple of heavy tackles and the second had him on the ground holding his left calf.

Shortly thereafter, Herdman emptied his bench and substitute Ike Ugbo should have put Canada up by three goals when the ball fell to him in front of an open net after a run into the box by Richie Laryea. Ugbo, however, was a little too casual with the finish attempt and had his shot blocked by defender Boualem Khoukhi.

Miller missed a sitter late putting a rebound off the crossbar after Al She stopped a header from Ugbo, who got to the end of a Junior Hoilett cross off a free kick.

Canada went into the final international window excited to play someone outside of Concacaf, but in reality, Qatar proved to be an appetizer for the main course, which will be Uruguay on Tuesday. The South American side will be the best opponent Canada has faced since being invited to Argentina prior to the 2010 FIFA World Cup in South Africa.

At the time Diego Maradona wanted a soft opponent for his Argentines in its sendoff game in Buenos Aires and Canada obliged, putting up little resistance in a 5-0 loss.

That Canadian team was one of the worst on record, while the current squad is the best, so they should give Uruguay a better challenge.