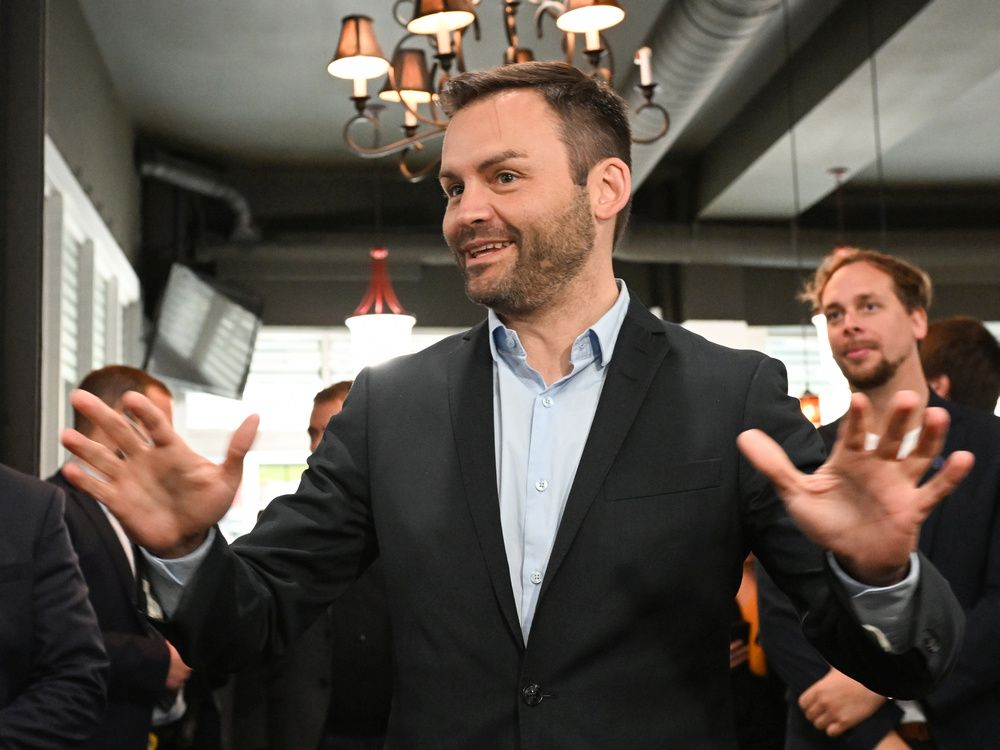 “In the coming days, you will hear plenty of people saying we should vote for someone,” he told reporters in Trois-Rivières. “I think it’s up to people to determine if they want to support whoever at the end of this campaign. I won’t comment on each analyst.”

In his editorial, Le Devoir director Brian Myles supports the Coalition Avenir Québec as the next government and says Québec solidaire has the maturity to be an official opposition.

The endorsement does not affect Le Devoir’s newsroom coverage of the campaign.

St-Pierre Plamondon called on PQ supporters to convince those around them to vote for the party. “The challenge is to transform this wave of sympathy into a result. There’s only a weekend left.”

He invoked the “Opération convaincre” campaign of 1995, in which PQ Prime Minister Jacques Parizeau challenged voters to convince the undecided. “We must go talk to those who might not vote,” St-Pierre Plamondon said. “Go speak of the importance of voting and voting for a democracy that is sound and an opposition that is strong and constructive, that of the Parti Québécois.”