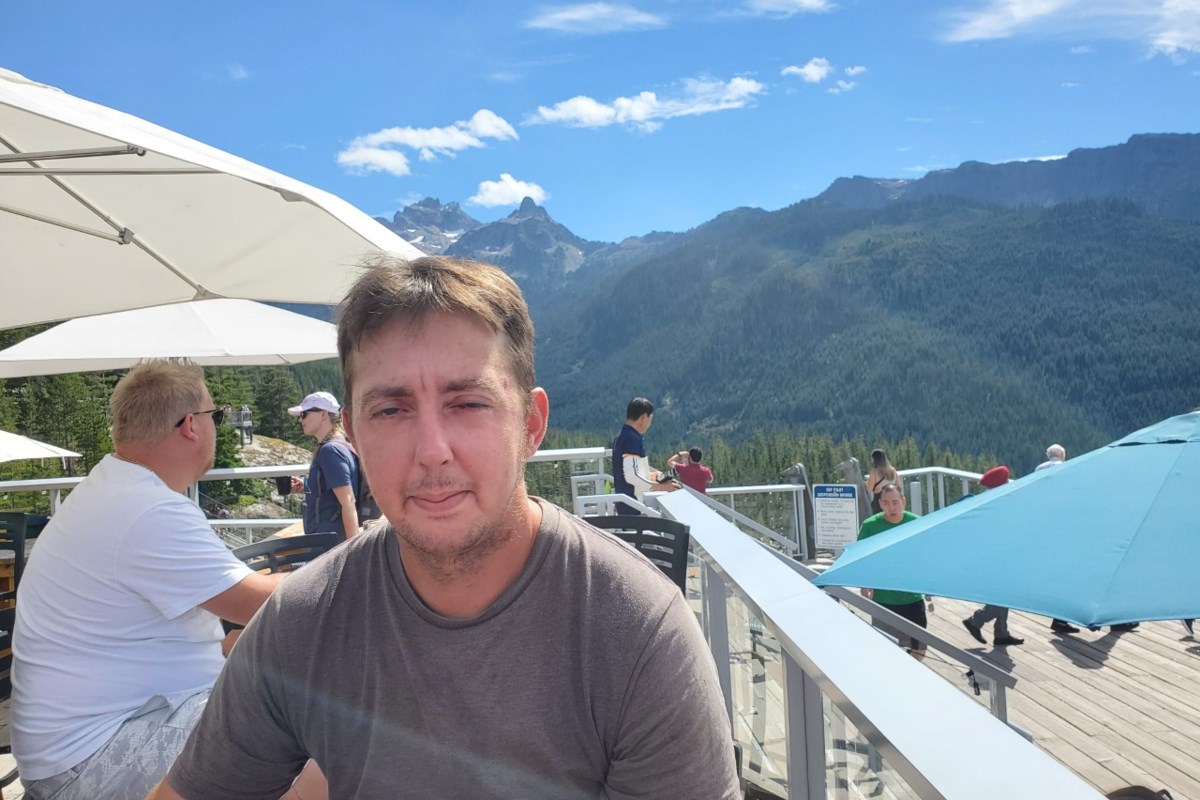 It is believed the last known whereabouts of Shane Foote, 35, was Lynn Canyon Park, where his family thinks he embarked on an ill-prepared hike.

It has been an emotional few days for the family of missing Vancouver man Shane Foote.

The 35-year-old hasn’t been seen since Sunday, and with police having recently found his car in North Vancouver, near the trails of Lynn Canyon Park, there are fears he may have embarked on an ill-prepared hike.

A North Vancouver RCMP spokesperson said Foote’s car was found on the evening of Sept. 20, unoccupied, parked near 4440 Marion Rd., near the entrance to the Rice Lake and Lynn Headwaters trail systems.

“Due to Shane Foote’s pre-existing medical conditions, and the circumstances leading up to the time of his disappearance, police are very concerned for his well-being,” the spokesperson said.

Gregory Foote, Shane’s brother, urged hikers in the area and in nearby Grouse Mountain to “please keep an eye out.”

He said Shane, a highrise roofer, often tries to “find a quiet place to recover” when stressed, but he always returns.

Originally from Newfoundland, Shane left his family home three weeks ago to start a new life in Vancouver, living with his uncle in Vancouver’s Marpole neighbourhood. Gregory said his brother had been settling in well, had seemed happy and “was trying to self-improve” with a more healthy lifestyle.

Now Gregory and his parents are planning on traveling from their home in Newfoundland to conduct a more thorough search.

Until then, any efforts to find his brother would be “much appreciated by his family on the other side of the country,” he said.

“We are left feeling lost and helpless and have done all we can from afar. I pray for his safety.”

Shane Foote is a 35-year-old white male with short brown hair and blue eyes. He is six feet tall and around 200 pounds, with an athletic build and a tattoo on one arm.

Those who believe they may have seen Shane or have any information on his whereabouts are urged to call 911.

Mina Kerr-Lazenby is the North Shore News’ Indigenous and civic affairs reporter. This reporting beat is made possible by the Local Journalism Initiative.