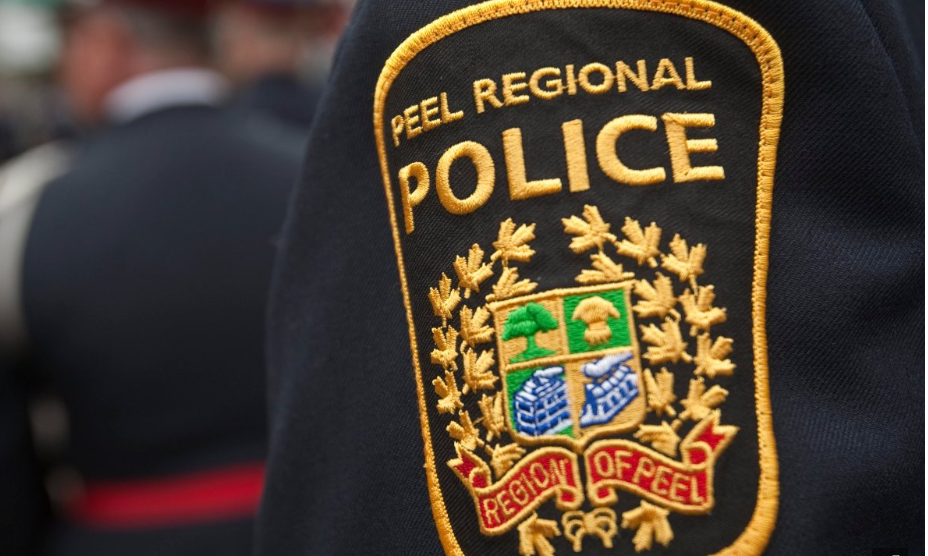 Peel Regional Police say they are reviewing how they engage with people with autism after officers used a stun gun on a non-verbal autistic teen earlier this month.

The force has said police used a stun gun on 19-year-old Abdullah Darwich on Nov. 4 after responding to a report about a “suspicious person” allegedly trying to enter a vehicle and a house while undressed.

The teen’s father has said his son left his Mississauga house in shorts and had to be treated in hospital for injuries, including cuts on his face, after his interaction with police.

Peel police say they recognize the “severe impact” the interaction had on Darwich, his family and the community, and the force is reviewing the “totality of the circumstances.”

The force says it is evaluating how it identifies and constructively engages with people with autism.

The teen’s father, Majd Darwich, says it was very clear his son was having a mental health issue when the police arrived and used a stun gun on him.

Darwich says people like his son should have the right to live peacefully in society, and he is considering legal action against the police.

Peel police said Abdullah Darwich wasn’t responding to them when they arrived at the scene.

“At the time of the incident, the identity and the condition of the individual were unknown to the officers,” the force wrote in a statement.

“The individual was apprehended and taken to a hospital to receive medical attention and support following the use of a conductive energy weapon.”

Police added that officers with a unit that connects residents with community resources later visited the Darwich home to “offer support.”