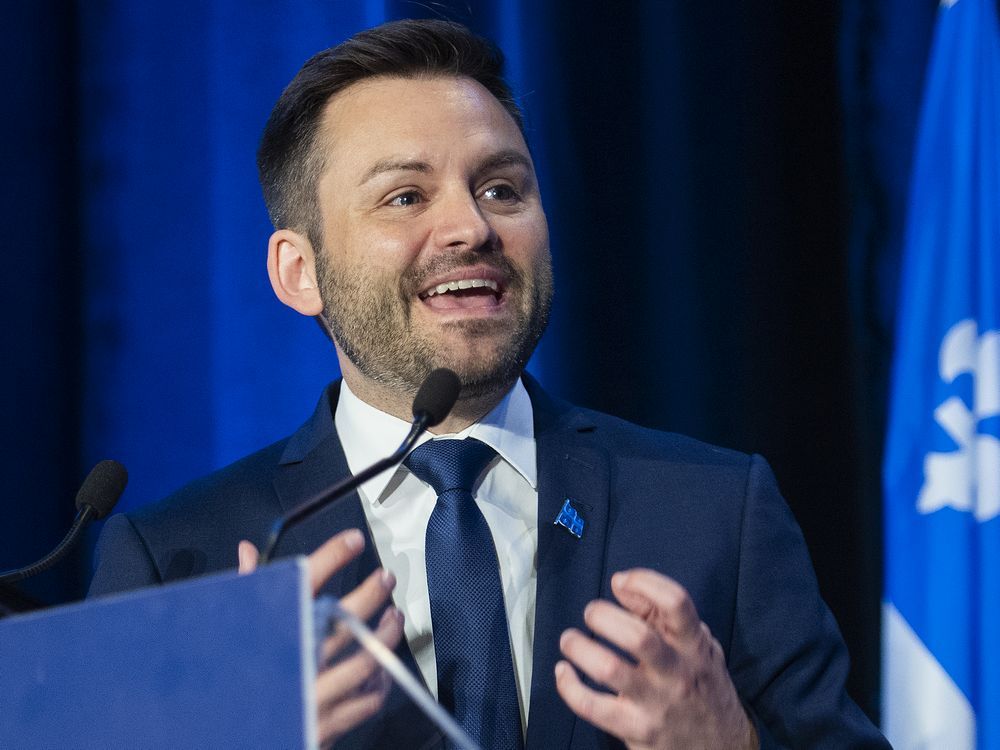 Leader Paul St-Pierre Plamondon announced the news at the National Assembly, flanked by the party’s two other MNAs, Pascal Bérubé and Joël Arseneau.

The defeated candidates named as spokespeople are:

The 11 people, who will be invited from time to time to join one of the three MNAs, will speak for the party on various issues as party experts. The party will also consult with them to take the pulse of the population on various issues.

“To clarify, Méganne will work full-time and assume a role of official party spokesperson. The sectoral spokespeople will also speak about more advanced topics in the party’s name, but will do so because the MNAs have delegated this responsibility to them,” St-Pierre Plamondon said.

The leader said the nominations will also help diversify the extraparliamentary team to better represent the Quebec population.

“It’s important for us to grow our team to live up to the mandate that more than 600,000 Quebecers gave us, a number that is growing according to recent polls.”

Bérubé noted that this is not unprecedented, and former prime minister Jacques Parizeau was named a spokesperson on economic issues for the PQ between 1971 and 1976, before being elected to the National Assembly.

Unlike Perry Mélançon, the 11 new spokespeople will be unpaid volunteers.

“They are people you heard from during the last election and who are telling you that they’re there for the future, that they want to continue to contribute to the Parti Québécois,” St-Pierre Plamondon said. “The fact that they accepted these roles on a volunteer basis adds value to their implication, in my opinion.”

St-Pierre Plamondon demanded the Legault government be harder with the federal government on asylum seekers, as community organizations said Tuesday they had reached the limit of their resources. He said Quebec should set an ultimatum saying if the situation is not resolved “we will intervene ourselves.”

This story was produced with the financial assistance of the Meta and Canadian Press News Fellowship.