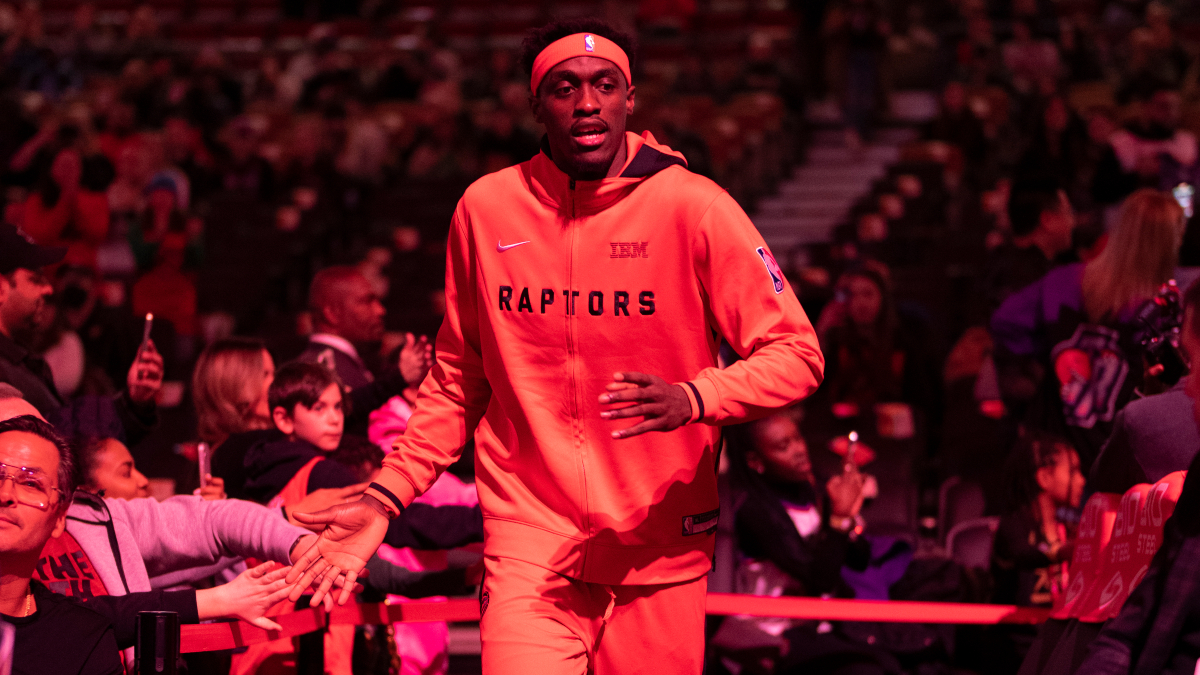 NBA Rivalry Week rolls on Wednesday night with two games on the national TV doubleheader featuring teams that are certainly rivals by all accounts: Nets vs. 76ers (7:30 p.m. ET) and Grizzlies vs. Warriors (10 p.m. ET).

Our analysts are going in a different direction for their best bets. They are targeting three bets from two of the 10 games on the schedule and like a player prop, first half total and spread bet in those matchup.

Read on for their expert picks and predictions for Wednesday night.

Chris Baker: I’ve had this spot circled for the Magic since Monday and their victory over the Celtics has further strengthened my conviction. I’ve been high on this Magic team all season and they are finally fully healthy with Jonathan Isaac making his return on Monday.

Isaac made an immediate impact on both ends of the floor against the No. 1 team in the NBA: 10 points on 4-of-7 shooting with two steals. Isaac further adds to the sheer number of unicorns the Magic have in their front court.

Between Franz Wagner, Paolo Banchero, Bol Bol, Isaac, Mo Bamba, and Wendell Carter Jr. this Orlando team is absolutely loaded with talented bigs. This is a huge issue for the Pacers who are extremely concerned with size and defensive ability in their front court. Outside of Myles Turner, the Pacers pretty much don’t play any other bigs in their main rotation.

As a result, the Pacers rank 29th in defensive rebound rate and 27th in opponent rim rate allowed. They don’t defend the paint well, which is a necessity against the Magic. They will likely ask Aaron Nesmith and Chris Duarte to try and guard 6-foot-10 players like Wagner and Banchero. That would be a complete mismatch and I fully expect the Magic to score at will tonight.

Additionally, this is just a horrible spot for the Pacers — on the road on the second night of a back-to-back after an emotional comeback win against the Chicago Bulls Tuesday.

I don’t have this team rated very high without Tyrese Haliburton. Since Haliburton went down on Jan. 11, the Pacers are 1-6 SU and 3-4 ATS and they rank 29th in offensive rating over that stretch. The only metric that is positive for them is offensive rebound rate (rank second over that stretch).I would expect their new-found knack for offensive boards to dissipate against this physical Magic team that ranks 12th in defensive rebound rate.

I love this spot in terms of situation and matchup and I am comfortably playing this up to -6.

Joe Dellera: The Kings take on the Raptors today and this is a smash spot for Domantas Sabonis. He has been incredible this season and is finally getting some of the recognition he’s deserved around the league. I love his props tonight against Siakam and the Raptors though.

Sabonis and Siakam are similar in the way that they play, both can score, rebound and will facilitate as well. However, Sabonis has dominated this matchup over the past few seasons. He has recorded five consecutive double-doubles and a triple double as well.

Sabonis’ Points + Rebounds prop is set at 31.5 and depending on your book it may be 32.5. He has cleared this number in three of his past five against Siakam, but more importantly, he destroyed this number with a 21 point, 20 rebound, seven assist performance this season on Dec. 14.

I prefer the Points + Rebounds line as opposed to Points + Rebounds + Assists in this spot because I think his assist upside in this matchup is not as significant due to Toronto’s length and ability to defend the other scorers on the Kings. I think Sabonis will be a primary offensive option tonight.

Munaf Manji: The Raptors and Kings face off tonight in Sacramento and I am expecting plenty of points to be scored in the first half.

Furthermore, over the past five games, the Raptors and Kings rank first and second respectively in Offensive Rating. In that same span, the first half of Kings games has averaged 127 points and the Kings are allowing 63 points per game in the first half.

How would you rate this article?

This site contains commercial content. We may be compensated for the links provided on this page. The content on this page is for informational purposes only. Action Network makes no representation or warranty as to the accuracy of the information given or the outcome of any game or event.