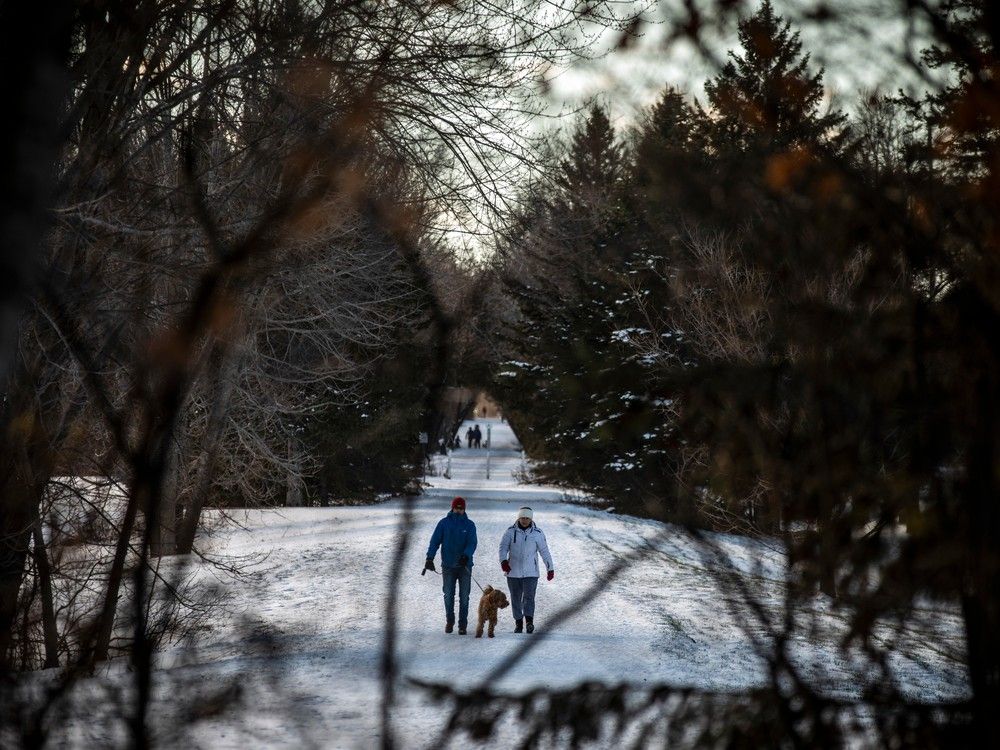 A weather advisory to watch out for strong winds in the Ottawa area remained in effect Saturday morning, with the possibility of rain thrown into the mix by afternoon.

The cold front was expected to reach the Ottawa area by Saturday afternoon, said the weather statement from Environment Canada.

At least one public event has been postponed. The Mayor’s Christmas Celebration at city hall that was scheduled for Saturday afternoon has been delayed until Saturday, Dec. 10.

Ottawa Fire Services announced Saturday morning a ban on open fires in the city of Ottawa.

Bans are implemented to prevent the rapid spread of grass and brush fires.

The ban applies to properties that have an open fire permit and to agricultural burns, brush pile burns, campfires and wood-burning outdoor fireplaces, said a release from Fire Services.

Devices that don’t require a permit, such as propane, ethanol and natural gas outdoor fireplaces and barbecues, are not included in the ban.

In addition to wind, Environment Canada’s forecast says there is a 40 per cent chance of rain showers or flurries Saturday evening.

The temperature will reach a high of 8 C on Saturday, then dip down to a low of -9 overnight, with a windchill of -16, says Environment Canada.

For Sunday, there’s a 60 per cent chance of flurries in the afternoon, and wind at around 20 km/hour with a high of -1 C, says Environment Canada.

For Monday, expect a sunny day with a high of 3C, says Environment Canada.