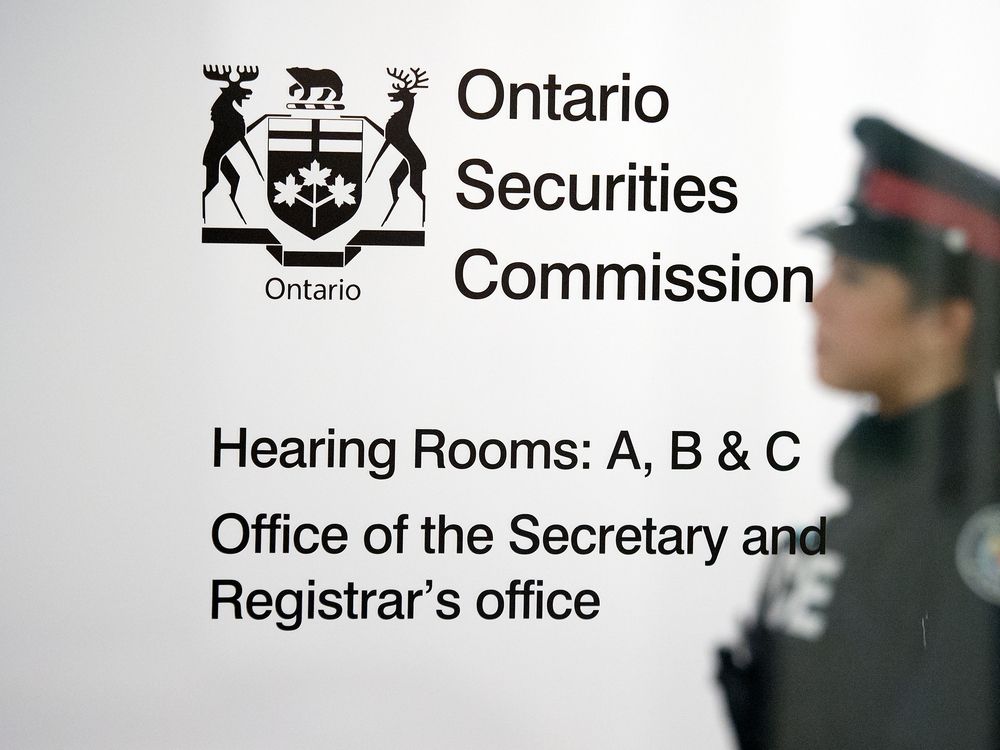 Canada’s largest capital markets watchdog is digging into the work of accounting firms that conduct audits of Ontario companies, following a series of “ethical violations” identified by regulators domestically and in jurisdictions including the United States and United Kingdom.

The Ontario Securities Commission (OSC) will specifically be targeting information about internal policies and procedures at the audit firms, including policies related to compliance with ethical requirements and the operation of internal whistleblower programs.

The next issue of FP Finance will soon be in your inbox.

Initially, the inquires will not include individual audits filed with the OSC, but the regulator will seek details about firm procedures with respect to the dating of audit work performed and the implementation of internal training courses.

“As gatekeepers of Ontario’s capital markets, auditors play a critical role in investor protection by ensuring that audited financial statements can be reasonably relied upon when making investment decisions,” the provincial regulator said in a statement. “Any actual or perceived issues related to the integrity of financial reporting can undermine investor confidence.”

In February, PwC Canada was fined over $1 million — US$750,000 by the US Public Company Accounting Oversight Board (PCAOB) and $200,000 by the Canadian Public Accountability Board (CPAB) — after 1,200 employees were found to have cheated on internal tests, including improperly sharing answers.

In June, the US Securities and Exchange Commission imposed its largest penalty on an audit firm — US$100 million — after Ernst & Young LLP audit professionals were found to be cheating on exams required to obtain and maintain Certified Public Accountant (CPA) licenses. The firm itself was found to have withheld evidence of this misconduct from the SEC’s enforcement division during an investigation.

In 2020, The Financial Reporting Council (FRC) imposed a fine of £3 million — discounted to £1.95 million — on Grant Thornton LLP over a series of ethical and independence failures in connection with an audit of troubled alcohol wholesaler and retail group Conviviality Retail PLC.

The OSC said it will be consulting with the Canadian Public Accountability Board (CPAB), which oversees public accounting firms, during its targeted review.

“CPAB will continue to address ethics issues through its inspection and enforcement processes, which have to date resulted in the imposition of enforcement actions on two of the four largest firms, in response to self-reported breaches of professional standards,” the Ontario securities watchdog said.

In September 2021, Deloitte Canada LLP was fined $100,000 by the CPAB for backdating numerous work paper sign-offs.

In the wake of the collapse of China-based timber company Sino-Forest Corp. in 2011, the OSC pledged to crack down on “gatekeepers” of Canada’s financial markets, including audit firms.

In 2012, the provincial securities regulator accused Ernst & Young of failing to meet industry standards through its audits of Sino-Forest and another China-based company, Zungui Haixi Corp., and failing to perform sufficient work to verify the existence and ownership of Sino’s most significant assets.

Ernst & Young neither admitted nor denied any wrongdoing, but made a payment of $8 million in 2014, with $2.1 million of that amount directed toward the cost of OSC staff’s “extensive” investigation.