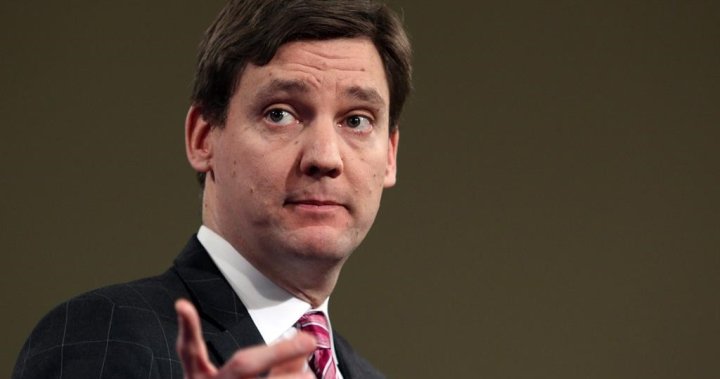 The $1.2 billion in total spending does not include costs potentially associated with the government’s new housing legislation.

The update is expected to show the province’s economy bouncing back faster from the effects of the COVID-19 pandemic faster than expected.

“We’ve been very thoughtful about our decision making as a government over these last five years and it keeps us in a good fiscal position,” Robinson said.

“You’ll see, based on all the investments we’ve been making over the last number of years, making sure British Columbians have the ability to take care of themselves.”

However, some observers warn locking in big spending now could come at a price down the road.

“There is that offsetting risk that if the situation worsens in the near future we will have now committed that extra spending that’s needed down the road,” Quest University political science professor Stewart Prest told Global News.

BC’s first quarter fiscal update, presented in September, showed the province on track to produce a slim surplus of $706 million for the 2022-2023 financial year.