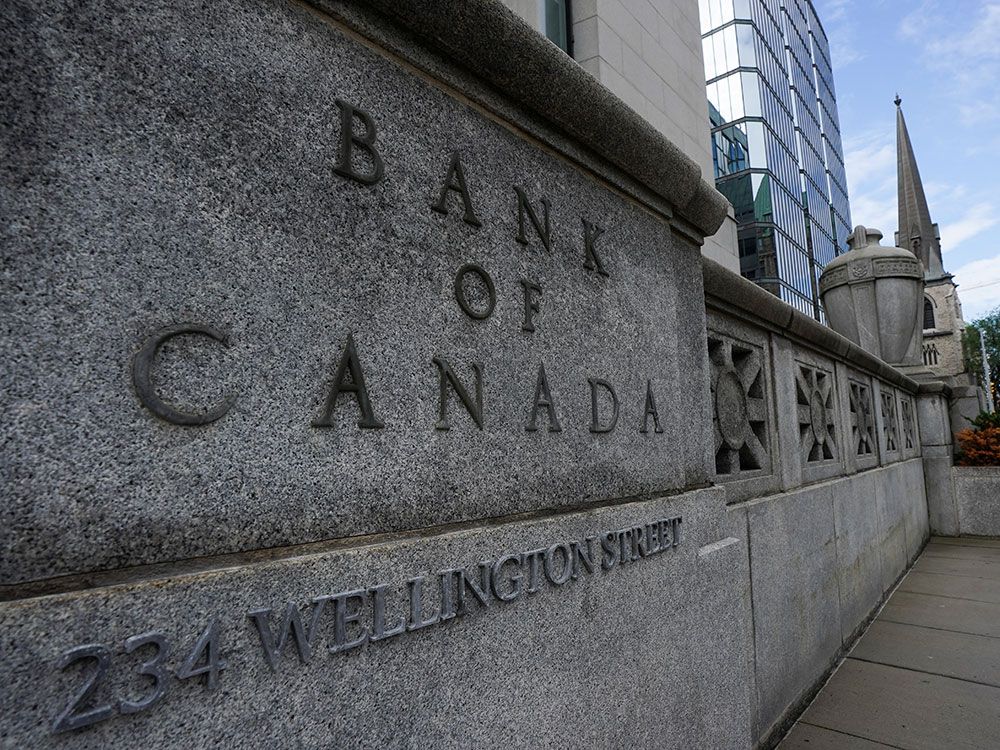 The OECD expects the Bank of Canada to raise its policy interest rate to 4.5 per cent in 2023, a higher forecast than many economists who expect the rate to peak at four per cent.

The Organization for Economic Cooperation and Development cut its forecast for global economic growth in a report out today and warned that inflation could push major economies into recession.

“The global economy has lost momentum in the wake of Russia’s unprovoked, unjustifiable and illegal war of aggression against Ukraine. GDP growth has stalled in many economies and economic indicators point to an extended slowdown,” OECD Secretary-General Mathias Cormann said in a statement.

The OECD said further policy rate increases are needed in most major advanced economies to reduce inflation and these will likely involve a period of “below-trend growth.” Policy rates are projected to rise 4.5 to 4.75 per cent in the United States, 4.5 per cent in Canada and 4.25 per cent in the UK because of the labor market pressures in these countries, the agency said.

The Bank of Canada’s current rate in 3.25 per cent.