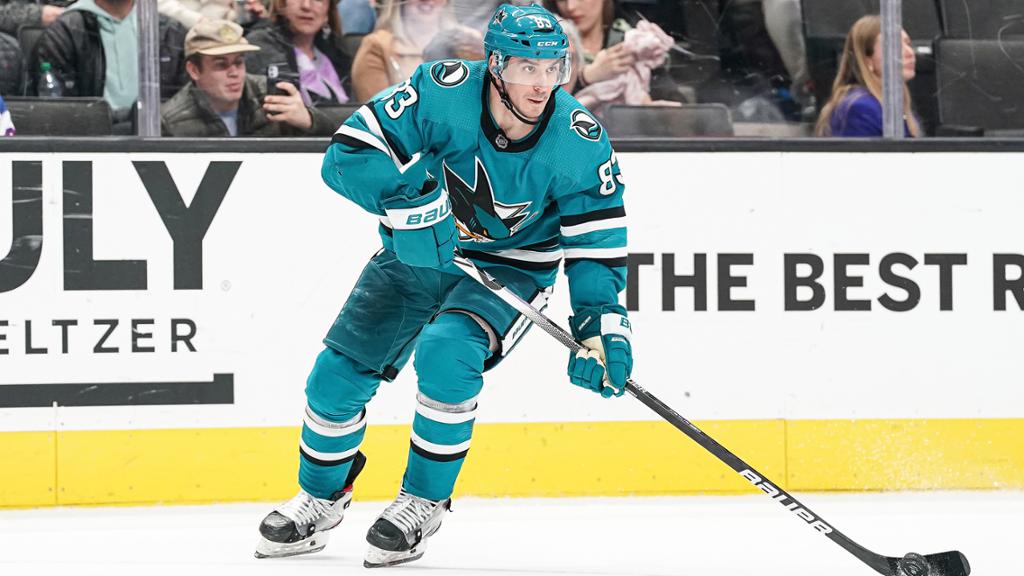 Matt Nieto and Ryan Merkley were traded to the Colorado Avalanche by the San Jose Sharks on Wednesday.

Nieto was drafted by San Jose in the second round (No. 47) in the 2011 NHL Draft. He was claimed off waivers by Colorado on Jan. 5, 2017, and played four seasons with the Avalanche before he returned to the Sharks as an unrestricted free agent Oct. 13, 2020. Nieto is in the final season of a two-year contract he signed June 21, 2021, and can become an unrestricted free agent.

Merkley, a defenseman, had 14 assists in 30 games with San Jose of the American Hockey League this season. The 22-year-old has six points (one goal, five assists) in 39 NHL games, all with the Sharks last season. He was selected by San Jose in the first round (No. 21) of the 2018 NHL Draft.

MacDonald has two assists in 33 games this season. The 29-year-old has 12 points (two goals, 10 assists) in 76 NHL games with the Avalanche and Florida Panthers.