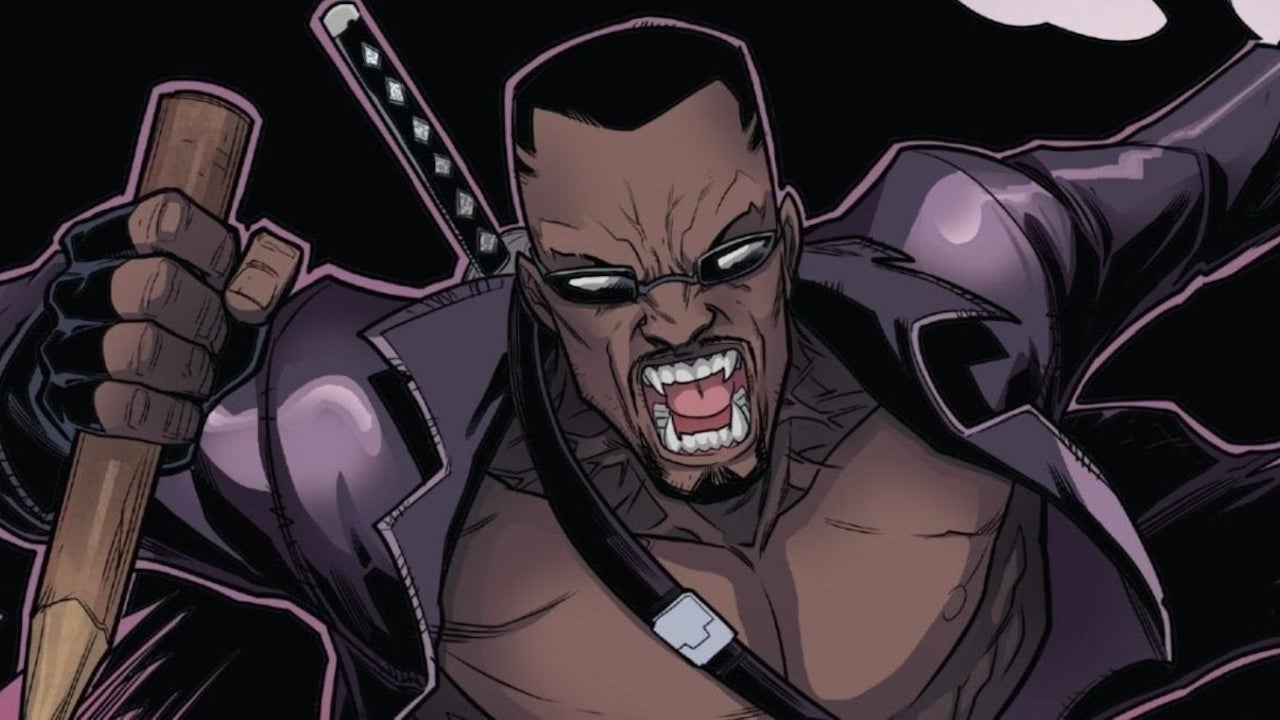 According to The Hollywood Reporter, the 35-year-old filmmaker has exited the upcoming Blade reboot – a report which was confirmed by Marvel itself.

“Due to continued shifts in our production schedule, Bassam is no longer moving forward as director of Blade but will remain an executive producer on the film,” Marvel said in a statement to THR. “We appreciate Bassam’s talent and all the work he’s done getting Blade to where it is.”

Blade was already in production with Tariq at the helm and was due to begin shooting in November.

News of Tariq’s exit comes just months after news broke that the director had boarded the project. It’s unclear how Tariq’s exit will impact the production of the upcoming Marvel vampire movie, but it’s likely to see production pushed back for a while as Marvel hunts for a new director.

“It’s been an honor working with the wonderful folks at Marvel,” said Tariq in a separate statement to THR. “We were able to put together a killer cast and crew. Eager to see where the next director takes the film.”

As it stands, Blade has already seen its production shift around several times, with THR sources confirming that the project has undergone several rounds of rewrites. Moon Knight writer Beau de Mayo is the project’s current writer.

However, sources also confirm that Marvel is already searching for its new director.

Blade is easily one of Marvel’s most anticipated upcoming projects, stepping into a darker corner of the Marvel Cinematic Universe alongside the likes of Werewolf by Night as well as the recent Doctor Strange sequel and WandaVision TV show.

The film also has many fans eagerly waiting – including John Wick director, Chad Stahelski, who has previously expressed interest in helming the project.

“After John Wick 3, [Kevin Feige] was nice enough to carve out a big chunk of time and have a nice talk,” he revealed. “And he actually asked me, ‘What could we ever do?’ I was like, ‘Look, I’m not going to lie to you. I don’t know if I fit that kind of studio mold, but Blade would be the one interesting thing I’d like to do.’”

Whoever takes over Blade at this point will need to hit the ground running. After all, the film is expected to debut on November 3, 2023. But if you ask me, it’s likely we’ll see that date moved back to accommodate the new director. After all, Tariq had been working on the project since the summer of 2021.

Want to read more about Blade? Check out the 15 best R-rated comic book movies as well as the Eternals post-credit scene explained.

Ryan Leston is an entertainment journalist and film critic for IGN. You can follow him on Twitter.