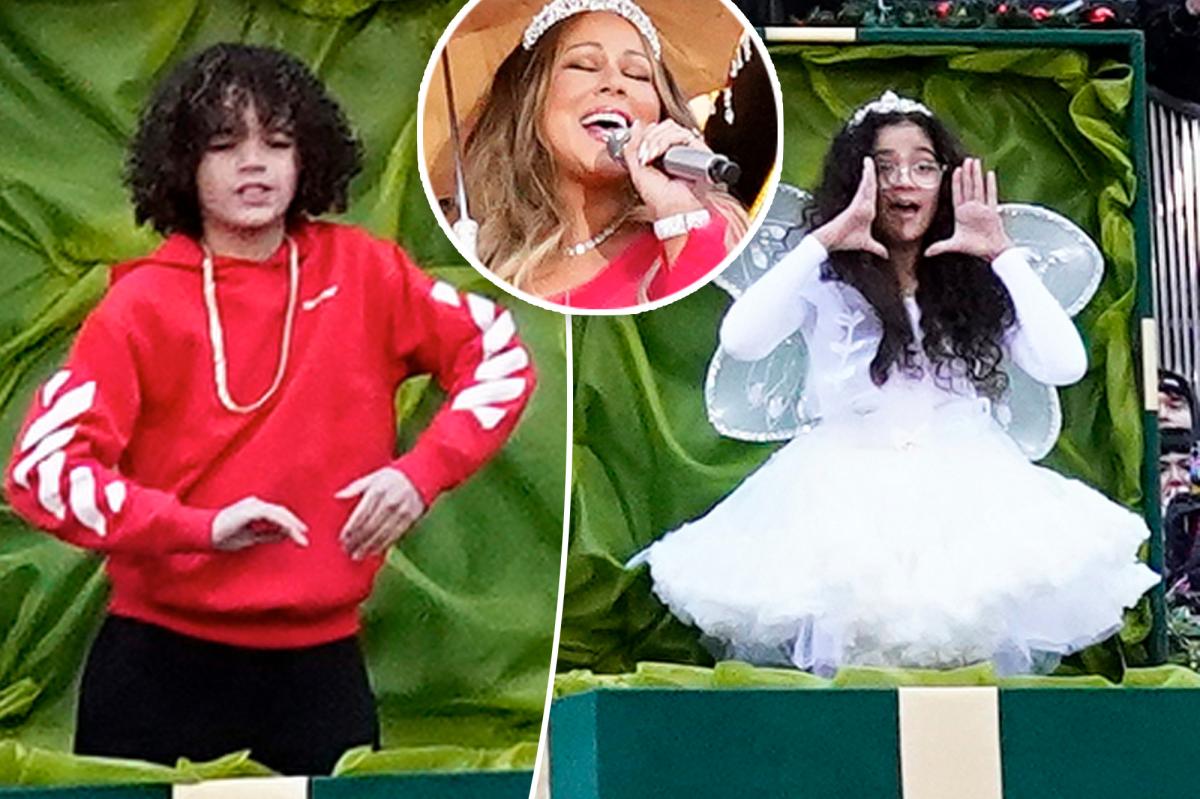 Moroccan and Monroe have stolen the show!

As the Grammy winner sang “All I Want for Christmas Is You,” her preteens danced inside of open green presents.

Monroe stunned in a white fairy outfit, featuring a tutu, wings and a tiara.

Moroccan, for his part, sported a red sweatshirt and black pants, nearly matching the nutcrackers performing alongside Carey, 52.

At the end of the act, the siblings stepped out of their presents to join their mom. 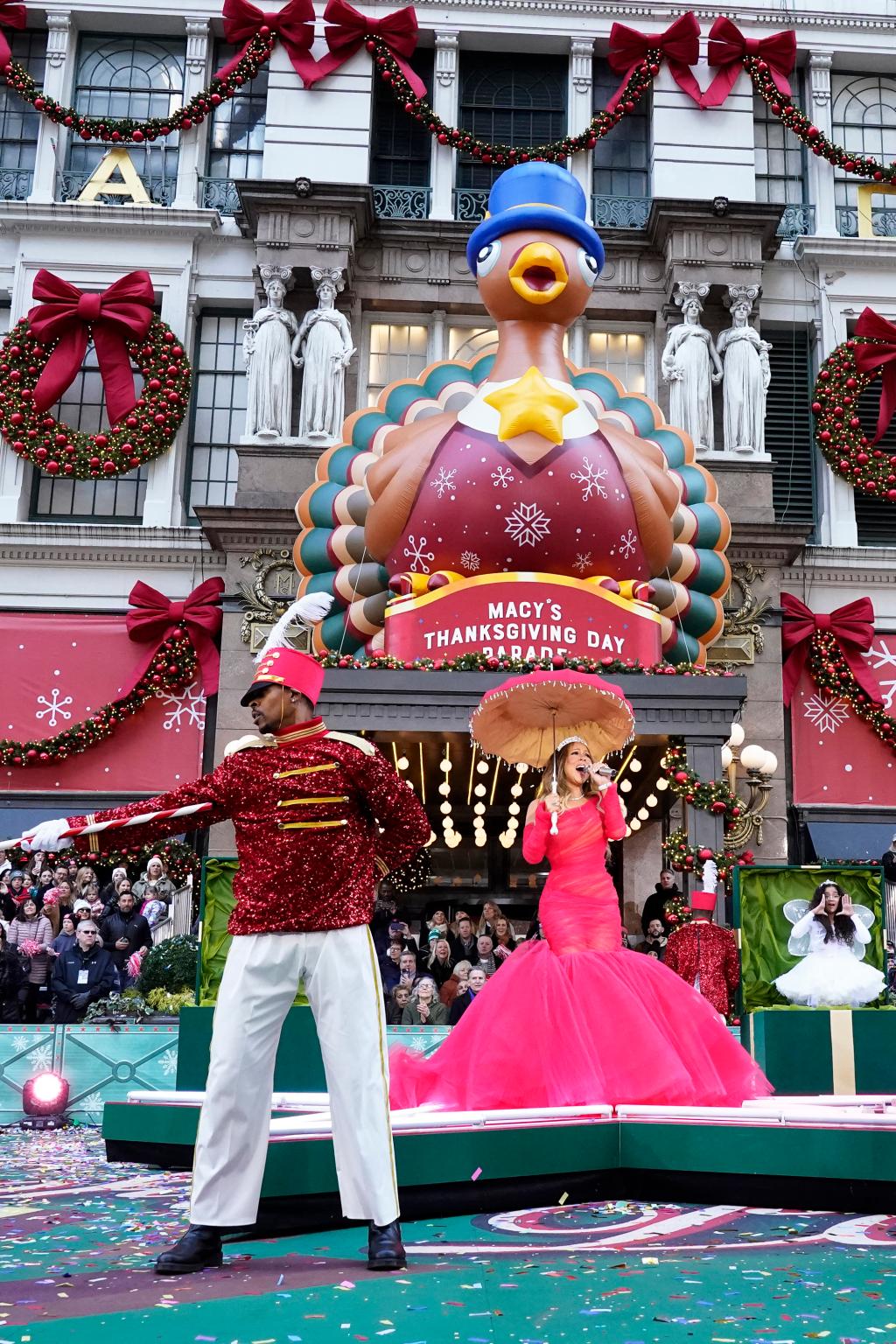 The little ones danced in green gifts. 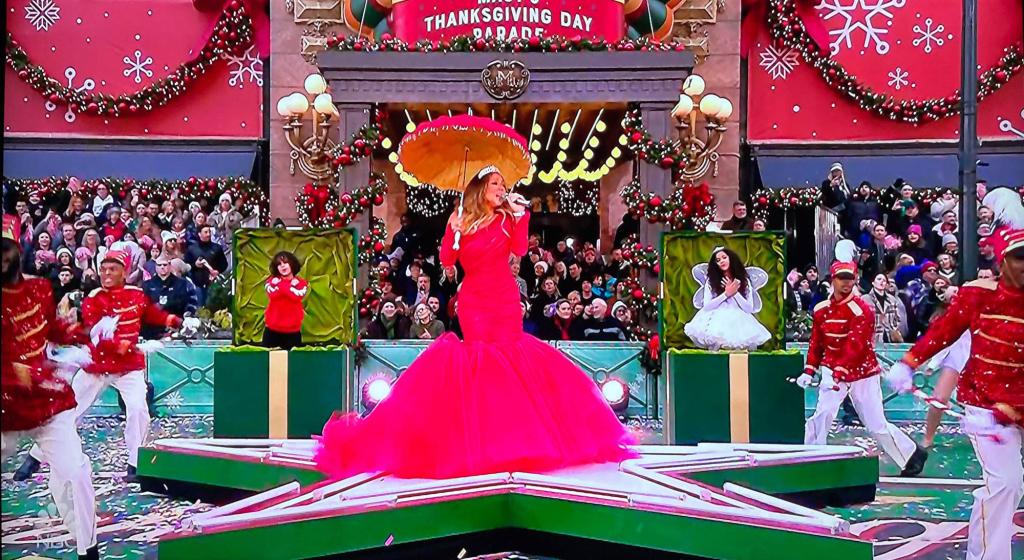 The little ones danced in green gifts.

“It’s like, ‘Iggy, come here. That story you’ve been telling…

Carey, who performed in a mermaid gown and tiara, thanked Moroccan and Monroe for their backup dancing help via Instagram.

“Happy Thanksgiving!!!” the songwriter told her followers. Grateful and so proud of my beautiful kids Roc and Roe, grateful for the lambily [sic] and for the precious moments in life. Now it’s reaaallly time!!!”

“not mariah putting moroccan and monroe to work as background dancers at this parade,” one viewer wrote, while another called 2022 the kids’ “nepotism baby era.”

A third user, however, added, “it literally gave me goosebumps when I realized it was her twins Monroe & Moroccan in the giant gift boxes behind her. So adorable & a blessing to have her babies with her.”

Carey welcomed her twins in 2011 while married to Cannon.

Since the former couple’s 2016 divorce, the 42-year-old “Masked Singer” host has gone on to welcome nine more children with five different women. 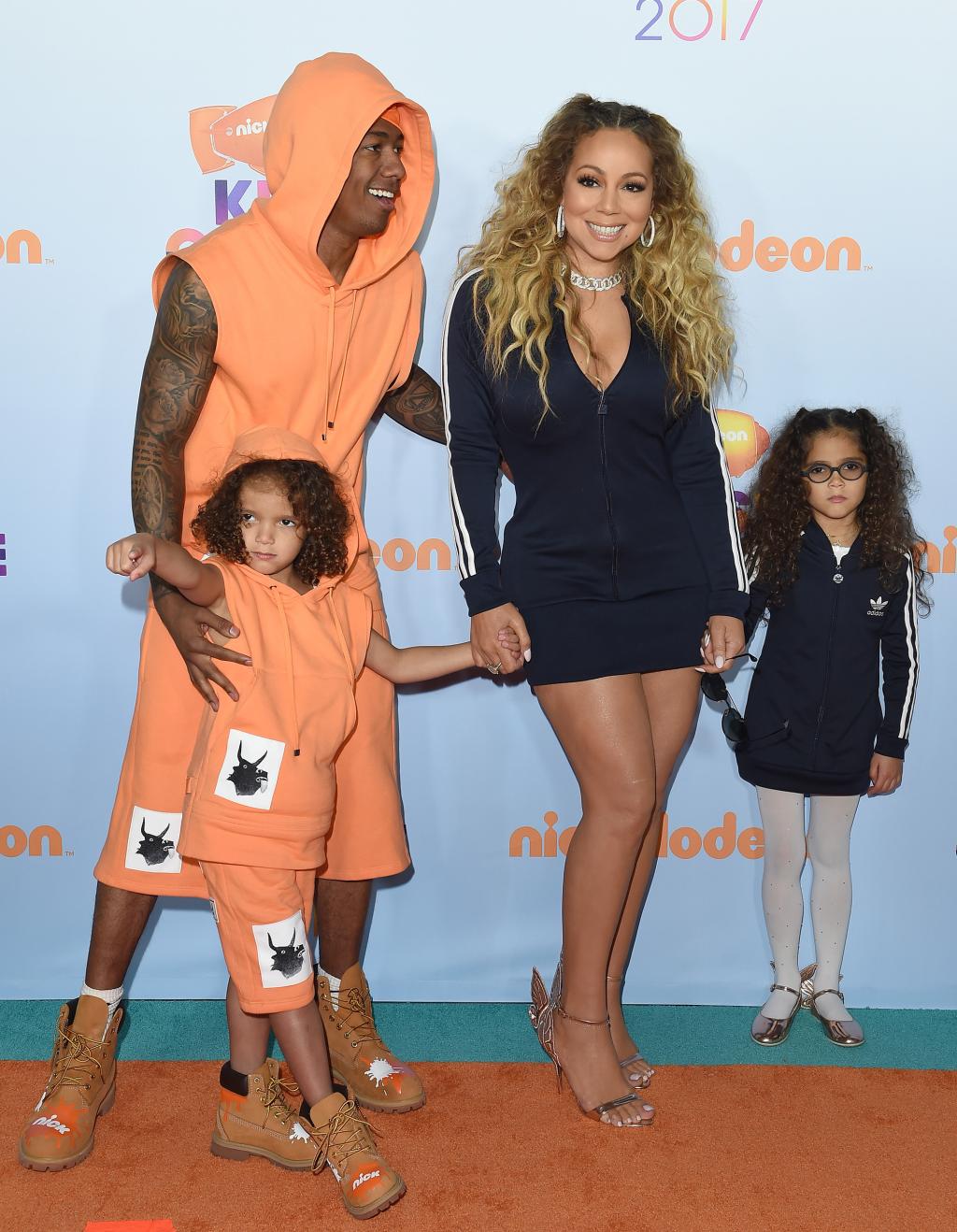 The singer shares her kids with ex-husband Nick Cannon. 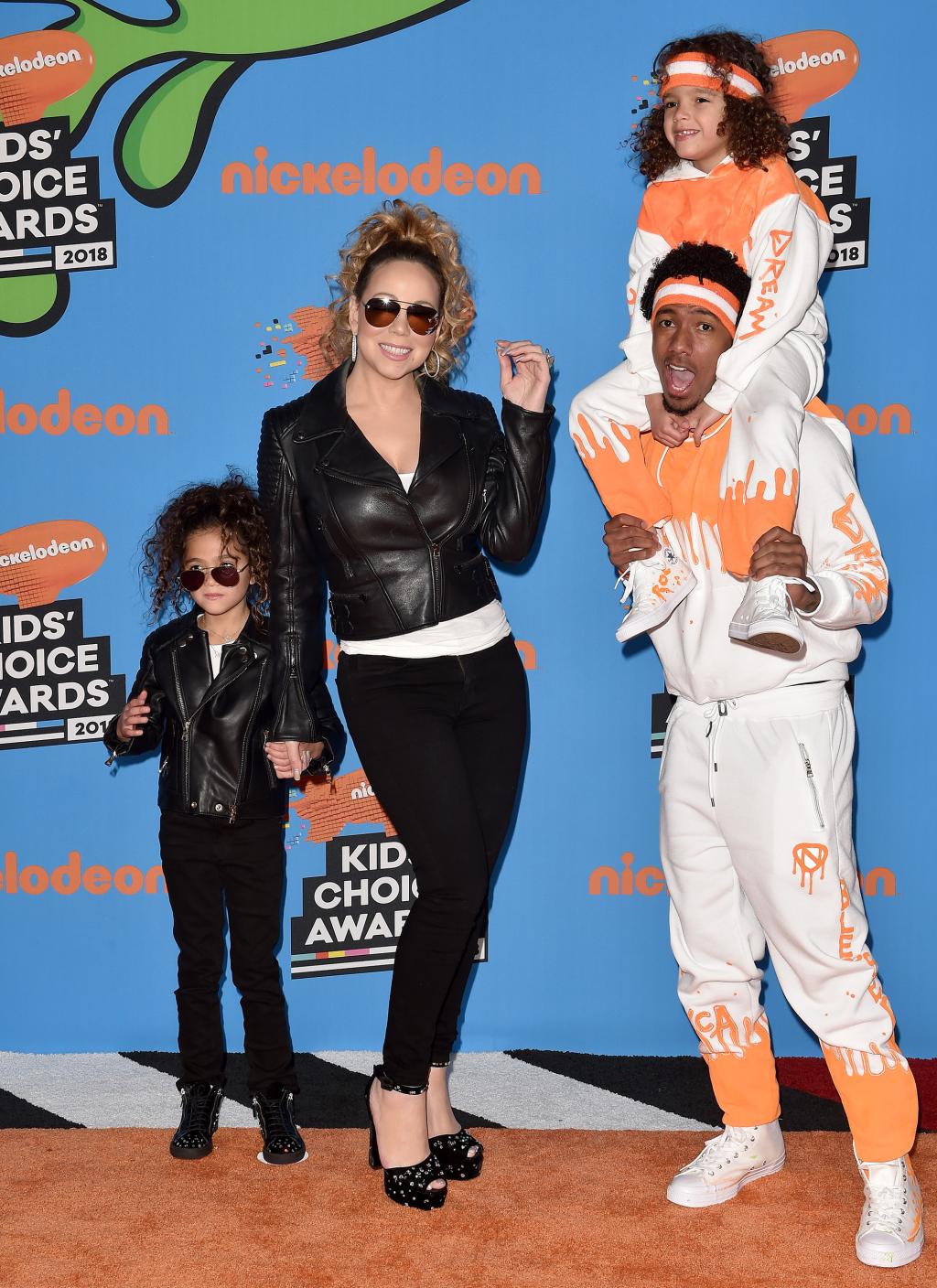 The singer shares her kids with ex-husband Nick Cannon.

“It’s like, ‘Iggy, come here. That story you’ve been telling…

He is also the father of son Legendary, 4 months, and daughter Onyx, 2 months, with Bre Tiesi and Lanisha Cole, respectively.

Cannon is currently expecting baby No. 12 with Alyssa Scott, nearly one year after the duo’s 5-month-old son, Zen, died of brain cancer.

The “Wild ‘N Out” host spent time with Moroccan and Monroe on Wednesday, celebrating their “first snow” of the year.

“The Holidays are officially here!” Cannon captioned an Instagram video. “Roc & Roe are so excited!!”