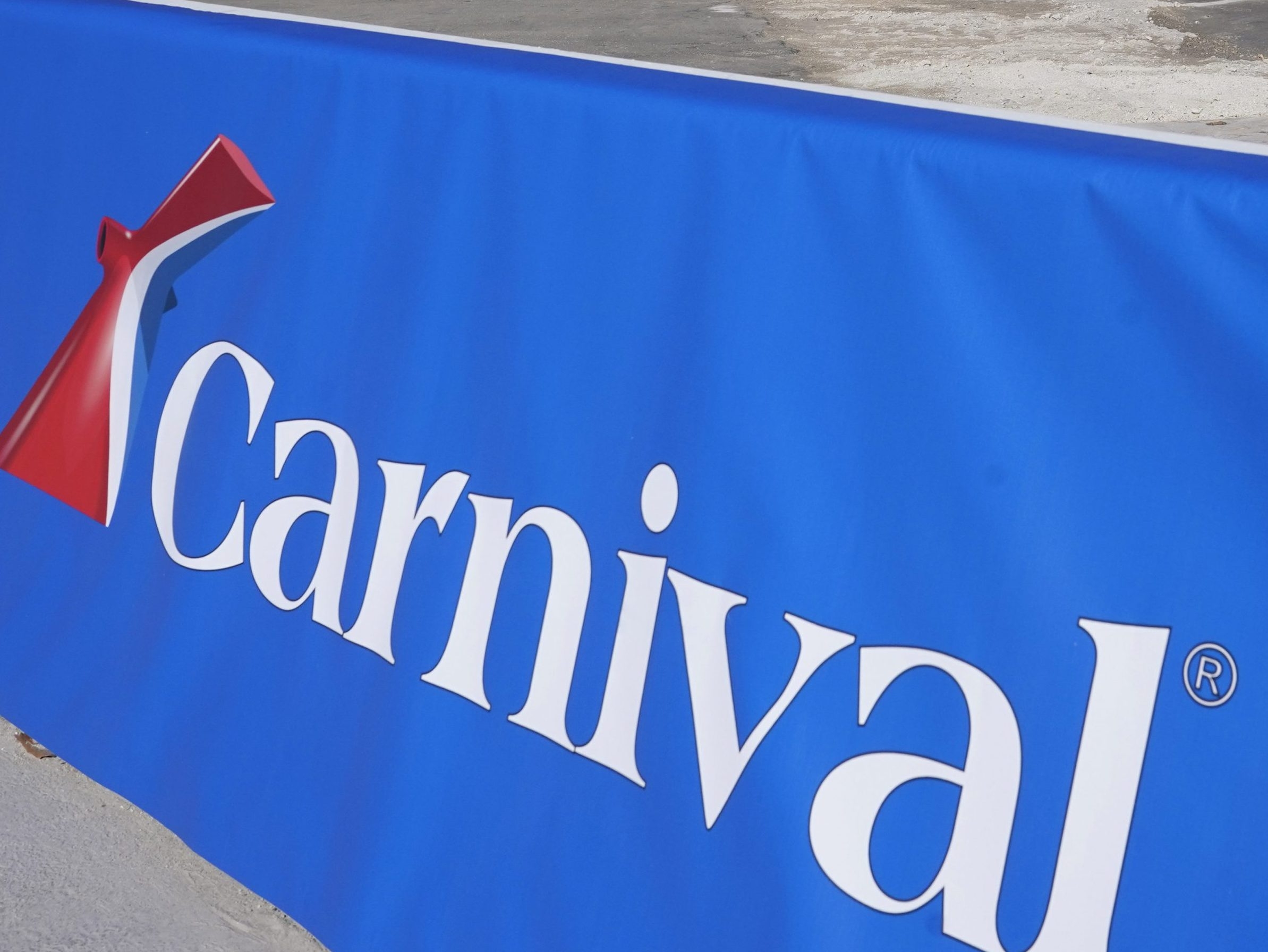 NEW ORLEANS — The US Coast Guard says a passenger who went overboard from a cruise ship in the Gulf of Mexico was rescued on Thanksgiving after likely being in the water for hours.

The 28-year-old man was reported missing at noon Thursday while the vessel, the Carnival Valor, was heading to Cozumel, Mexico. According to Carnival Cruise Line, the man was with his sister at a bar on Carnival Valor Wednesday at 11 pm and went to use the restroom. His sister reported him missing the next day after the man did not return to his stateroom.

The Coast Guard launched search and rescue crews Thursday afternoon and alerted nearby ships to be watchful.

Coast Guard Lt. Seth Gross said a cargo ship later saw a person in the water about 20 miles south of Southwest Pass, Louisiana, and the mouth of the Mississippi River. Gross said the man confirmed he was the missing cruise ship passenger after he was hoisted into a helicopter about 8:25 pm Thursday.

“He appeared to suffer from mild hypothermia, shock, dehydration, but his condition overall appeared stable,” Gross told WWL-TV, adding the man was taken for medical care.

Gross called the rescue “a miracle especially on a holiday like Thanksgiving.”

In a statement, Carnival said: “We greatly appreciate the efforts of all, most especially the US Coast Guard and the mariner who spotted the guest in the water.”

The man’s name has not been released.