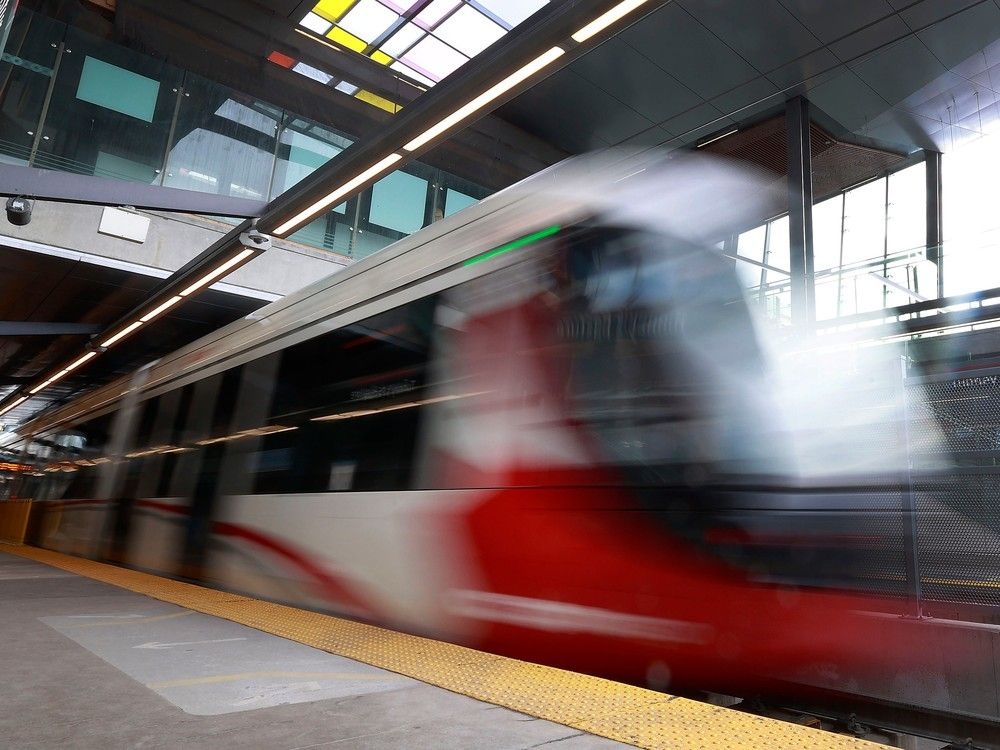 Ottawa city council has voted to negotiate a settlement with the builder of the much-maligned Confederation Line.

Council approved a motion Wednesday that would authorize transit services general manager Renée Amilcar to “negotiate, finalize and execute a binding settlement agreement with Rideau Transit Group” in consultation with interim city manager Wendy Stephanson and the city solicitor, and in line with terms presented during a confidential, in-camera briefing.

Sign up to receive daily headline news from the Ottawa SUN, a division of Postmedia Network Inc.

The next issue of The Ottawa Sun Headline News will soon be in your inbox.

The motion also directed Amilcar and Stephanson to provide a further update to council “following the execution of a settlement agreement.”

Mayor Mark Sutcliffe told reporters that details couldn’t be discussed until a final agreement has been reached, including whether any taxpayer money would be part of the settlement.

“But we expect within the next couple of days the city will be able to make a clear statement about what’s happened here,” he said.

The city had filed a $131-million lawsuit against RTG in May 2021, claiming the consortium contracted to build the first stage of LRT failed to meet certain terms of the deal, including missing two key completion dates in 2018. It was August 2019 before the Confederation Line was handed over to the city.

RTG filed a countersuit against the city in April 2022, claiming $189.7 million in damages and also asking the court to declare that the city “unlawfully” withheld more than $35.2 million in payments under the construction contract for delays.

Among other points, RTG’s countersuit argued delays to the start of LRT operations were because of the city’s “acts and omissions.” In one case, RTG’s statement of claim stated, the city didn’t approve designs for the Alstom Citadis Spirit trains until August 2014, 10 months after Alstom required it. That meant Alstom couldn’t start manufacturing the trains under its project schedule, according to RTG.

The motion approved by councilors on Wednesday made reference to one of the findings of the Commission Report of the Ottawa Light Rail Transit Public Inquiry, released on Nov. 30, which said the city and RTG “should resolve outstanding disputes at the earliest opportunity and that RTG and the City, as well as RTM and Alstom Maintenance, should make efforts to repair their relationships and work together better for the greater good of the project .”

Sutcliffe said Wednesday that he believes it’s the feeling of council that the settlement “is in the best interests of taxpayers and residents of Ottawa and OC Transpo passengers, that this is our best path forward for the community.”