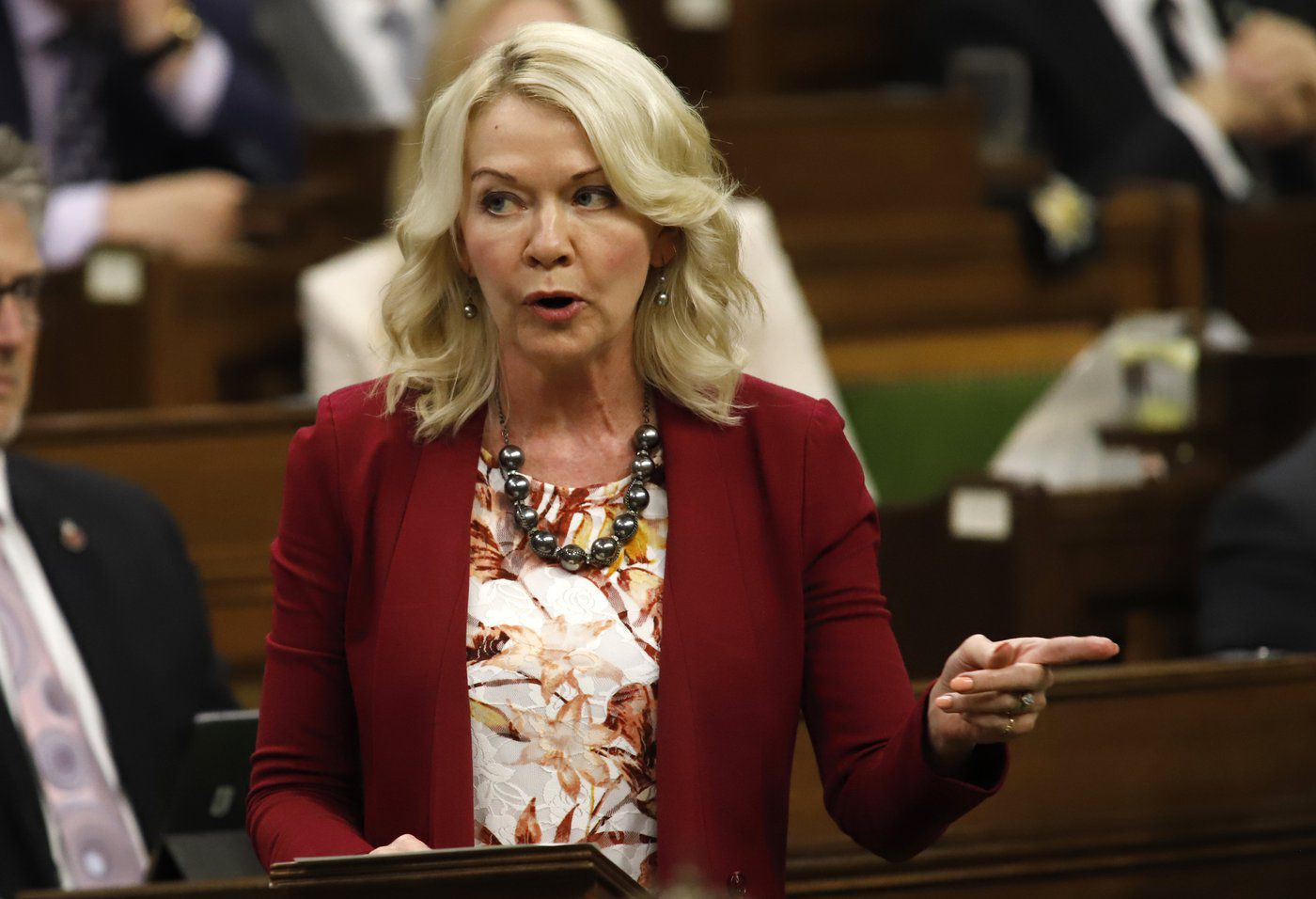 Staff in the Prime Minister’s Office are suggesting the former Conservative interim leader, Candice Bergen, privately acknowledged concerns about engaging with “Freedom Convoy” protesters last winter while publicly urging the prime minister to listen to them — something Bergen denies.

A summary of interviews with Prime Minister Justin Trudeau’s senior aides was released Thursday by the public inquiry looking into the federal government’s decision to invoke the Emergencies Act on Feb. 14.

The document said Trudeau’s chief of staff, Katie Telford, asked whether Bergen could help and the two leaders discussed reaching out to protesters in a Feb. 3 telephone calls.

“Ms. Telford added that during the call, Ms. Bergen acknowledged that there were significant concerns about whom the federal government could engage with and setting a bad precedent,” the summary said.

The conversation happened on Bergen’s first day on the job, when she publicly challenged Trudeau’s government in the House of Commons for not offering an “olive branch” to the protesters.

During Question Period she charged that the prime minister needed to come up with a plan to make protesters “feel they have been listened to.” Instead, she told MPs, Trudeau was “threatening Canadians with more vaccine mandates.”

For her part, Bergen said Thursday that she had a different recollection of that Feb. 3 calls with Trudeau. She said the prime minister called to congratulate her on becoming leader, and that they discussed a number of things.

What people are reading

“I asked him if he would consider reaching out and extending an olive branch to the people who had come to Ottawa,” Bergen wrote in an email. “He said he didn’t want to set a precedent by speaking to protesters in that way.”

During the protests, as the party was discussing how to respond to the protest, Bergen told some senior Conservatives in an email: “I don’t think we should be asking them to go home.” She added: “I understand the mood may shift soon. So we need to turn this into the (prime minister’s) problem. What will he take (as) the first step to working towards ending this?” A screenshot of the email, which carries the subject line “Statement for Feedback,” was obtained by The Canadian Press during the protests and first reported by the Globe and Mail. The Canadian Press has not viewed the rest of the email chain.

Telford told the commission Thursday federal officials considered possible engagement with the protesters more than once as a possible option to bringing an end to the blockade, but ultimately that option had little support across government.

“There were too many unanswered questions,” she said.

Trudeau’s senior staff appeared on the second-last day of public hearings held by the commission, which is probing the federal government’s decision to invoke the Emergencies Act in response to protests that gridlocked downtown Ottawa and blocked the Canada-US border.

This report by The Canadian Press was first published Nov. 24, 2022.