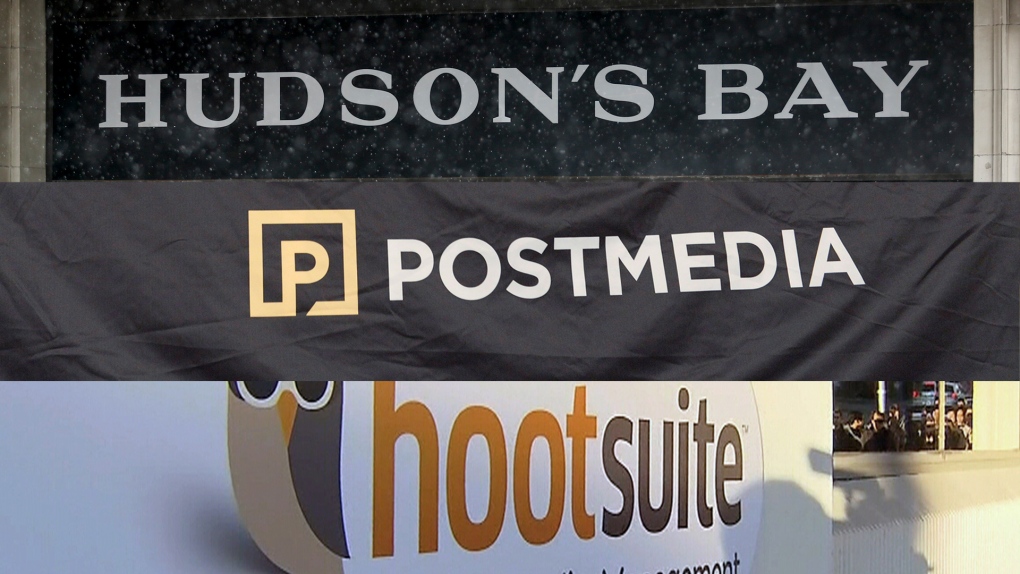 It’s been a rough start to 2023 for more than 1,000 Canadians affected by layoffs announced by Canadian and American companies this month. There have also been further unannounced layoffs reported by media.

Most of the announced cuts have been among tech companies and follow an earlier wave of downsizing and restructuring announcements in late 2022 by heavyweights such as Meta, Amazon and Lyft.

Layoffs.fyi, a layoff tracker launched by entrepreneur Roger Lee during the COVID-19 pandemic, reports 155,126 tech jobs globally were lost in 2022, with another 55,324 announced since the start of 2023.

Here are some of the mass layoffs affecting Canadians so far in 2023.

Hudson’s Bay Company confirmed to The Canadian Press this week that it plans to lay off two per cent of its total workforce, or an estimated 250 employees.

The Canadian Press reports the layoffs will impact largely Canadian corporate roles at The Bay and Hudson’s Bay, the retailer’s online and brick-and-mortar operations, respectively.

Less than a week after newspaper publisher Postmedia Network Corp. said it was grappling with “economic contraction,” The Canadian Press reports the company is set to lay off 11 per cent of its editorial staff.

Postmedia employees were reportedly informed of the layoffs during a town hall meeting on Tuesday afternoon.

In an audio recording from that meeting obtained by The Canadian Press, Gerry Nott, acting senior vice-president of editorial content, said the cuts would impact all of the company’s publications with the exception of Brunswick News and Postmedia Editorial Services, as they have already leg downsized.

Postmedia owns publications across Canada, including the National Post, Vancouver Sun and Calgary Herald, and employs about 650 journalists.

Canadian law firm Samfiru Tumarkin LLP reports Salesforce, an American business software company, plans to lay off 10 per cent of its workforce. Canadian startup news website Betakit reports some of those layoffs will affect Canadians, but does not say how many.

Canadian tech firm Benevity announced in a notice to its employees on Jan. 18 that it would eliminate 137 jobs, or 14 per cent of its workforce.

“We have always run the company for growth, both to maximize the social impact we could help to drive as an early B Corporation, and also to meet the market opportunity in front of us,” she wrote in the notice to staff.

“In response to that demand, we significantly increased the size of our team, but over the last nine months, macroeconomic conditions have changed dramatically, and the demand we expected to see has slowed significantly.”

In a memo to employees published Jan. 4, Amazon CEO Andy Jassy announced the company would eliminate another round of jobs following mass layoffs in November. Between the two layoffs, the company plans to eliminate 18,000 jobs.

Jassy said the majority of layoffs would be in Amazon Stores and PXT organizations, but did not say how many Canadians, if any, would be affected.

“These changes will help us pursue our long-term opportunities with a stronger cost structure,” he wrote.

According to Layoffs.fyi, these Canadian companies have also cut jobs this month:


— With files from The Canadian Press