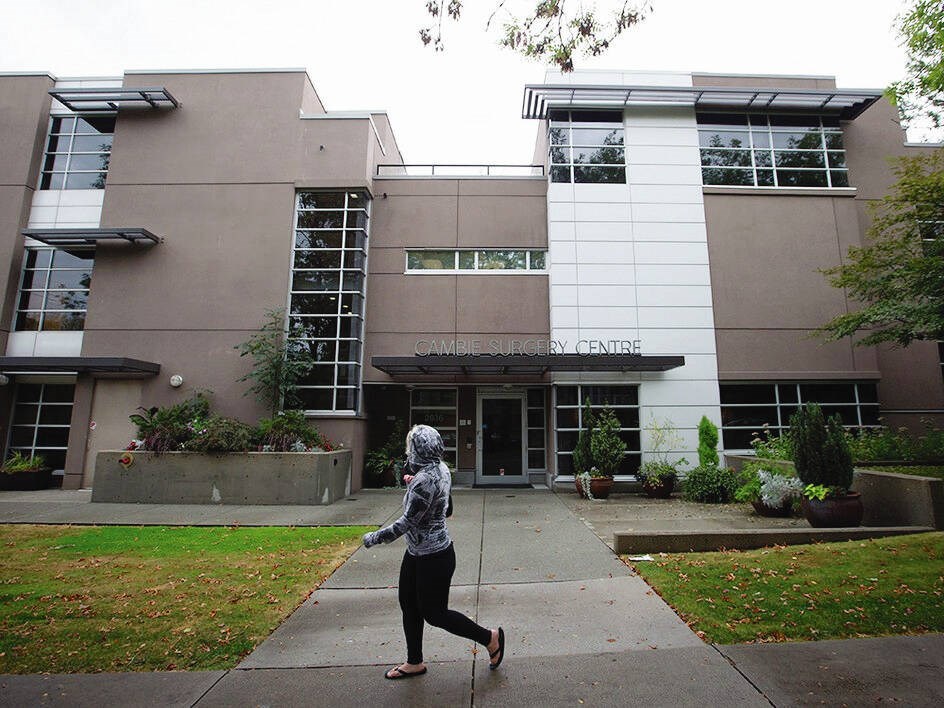 The judges had far better grounds to emphasize in ruling against Dr. Brian Day, co-founder of the private Cambie Surgery Center in Vancouver, writes Lawrie McFarlane.

So the BC Court of Appeal has ruled against Dr. Brian Day, co-founder of the private Cambie Surgery Center in Vancouver. Day had argued that patients who face unacceptable wait times in the public health-care system should have the right to pay for accelerated service in private clinics.

The unanimous decision upheld a ruling by the lower courts, in a case that had ground on for a ridiculous 13 years.

Was it the right decision? I believe so, but not for the reasons given by the court.

Day had based his case on section 7 of the Charter of Rights and Freedoms, which states that “Everyone has the right to life, liberty and security of the person…” He argued that by denying some patients access to health care in a timely fashion , our public system abrogates that right.

When Day launched his challenge in 2009, the complaint about overly long wait times had only a limited grounding in fact. Most urgent procedures either met nationally approved standards for wait times, or came within reasonable proximity.

However all that has changed. Now one in three adult British Columbians cannot find a family doctor, wait times to see some specialists are up to a year, and even cancer patients are being slow-walked.

Faced with these facts, the Court of Appeal was forced to concede that BC’s health-care system is indeed depriving some patients both of the right to security of the person, and the right to life.

Hence, according to Justice Lauri Ann Fenion, “the court recognizes that the provincial law is upheld at the cost of real hardship and suffering to many for whom the public system is failing to provide timely and necessary care.”

So why didn’t Day win? The judges noted that the Section 7 rights on which Day’s case was based are subject to “such reasonable limits prescribed by law as can be demonstrably justified in a free and democratic society.”

So if hundreds of thousands can’t find a doctor and some are dying from want of care, that still meets the definition of a “reasonable” limit?

It appears the court is arguing that the reasonable limits test is met so long as the government is doing its best, and treating patients in an even-handed manner, consequences be damned.

This amounts to arguing that the reasonable limits test is an infinitely extendable permit for government to fail basic expectations of adequacy, so long as everyone gets the same inadequate treatment.

One wonders whether the court would strike this pose if it were shown that one in three British Columbians were being jailed without due process, so long as the government could claim that’s the best it can do.

Frustratingly, the judges had far better grounds to emphasize. In Day’s clinic, while claiming the right to offer private care, physicians also retain their rights to practice in publicly operated facilities.

They do so as a form of insurance, to boost their income in case private practice isn’t as lucrative as they hoped.

This is manifestly unjust. Any physicians who wish to practice privately in BC are fully entitled to do so.

All they have to do is “de-enrol” from the public plan, then they can bill patients as much as the market will bear.

By retaining their public-sector privileges, Day’s physicians are trying to have it both ways.

This should have been the court’s main point. Doctors in BC have every right to offer private medicine. All they have to do is step outside the public system and take their chances.

On a personal note, it’s been 20 years, almost to the day, since I wrote my first piece for the times Colonist. At 74, this feels like a good place to stop.

I wanted to thank the many readers who’ve sent me their thoughts over the years. And especially I want to express my gratitude to Dave Obee, then the editorial page editor, and now the editor and publisher, for giving me the chance to write for the paper. There is no greater honour.

Dave has kindly offered to run the occasional follow-up piece if something gets under my skin. We’ll see.

But for now, goodbye and God bless.