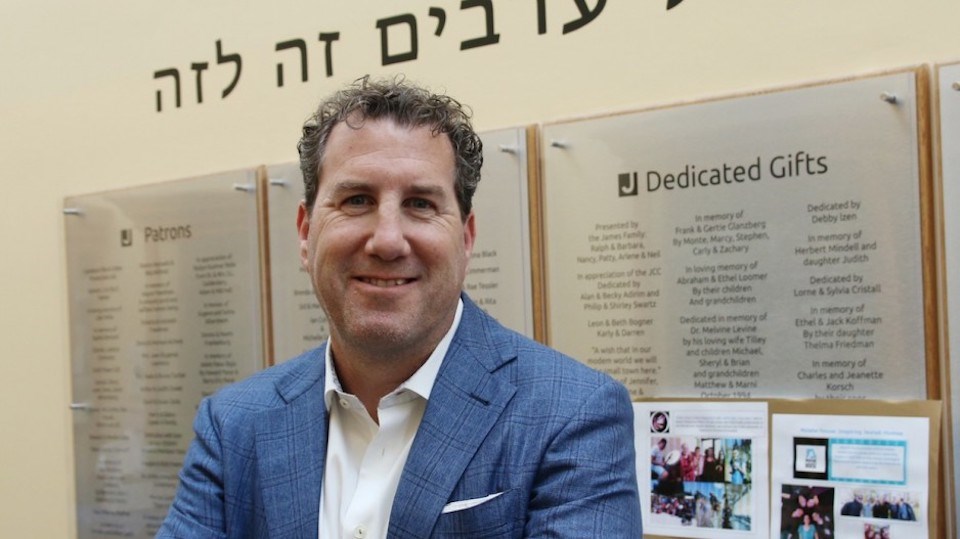 The redevelopment represents the most extensive project in the history of the Jewish community in Western Canada, according to the JWest Capital Campaign.

The JWest redevelopment project in Vancouver is moving forward with their transformation of a 1.3 hectare property following the recent announcement of a $36-million capital campaign matching challenge.

The redevelopment represents the most extensive project in the history of the Jewish community in Western Canada, according to the JWest Capital Campaign. The impact will be felt not only within the Jewish community of Metro Vancouver but also within the Oakridge neighborhood – an area already seeing significant change – said Alex Cristall, JWest Capital Campaign chair.

“Many of our programs are vital to people who live in the area and people who come from afar, as well,” Cristall said. “The impact is just going to be tremendous; that Oakridge area is going to become like Midtown Vancouver. So these services are going to be needed.”

The Roadburg family foundations – the Ronald S. Roadburg Foundation and the Al Roadburg Foundation – recently announced the launch of its $36-million matching challenge, the largest single donation awarded to the project. This is in addition to $75 million already raised as part of a capital campaign and $25 million in funding awarded to the project by the federal government in December.

Currently, the project is working to obtain permits as well as build funding for the redevelopment, said Cristall.

Phase two of the project, which will include the residential towers, will be launched following the completion of the JCC redevelopment and will also take roughly three years to complete, Cristall added.

“When you look at affordable housing and rentals, which is such an issue in Vancouver, [this project] could be a great addition to what’s going to become a great neighborhood over the next five to 10 years,” he said.

The two residential towers will include 500 units of mixed-use, family-oriented rental housing at both market and below-market rates, according to the JWest Capital Campaign.

The housing portion of the project will provide a way for JCC to help mitigate the housing and affordability crisis, in addition to providing a source of revenue that will represent an important investment in community life, said Ezra Shanken, CEO of the Jewish Federation of Greater Vancouver, in December.

“This is a beautiful community investment in the city as a whole,” Shanken said. “We have a housing challenge in the Jewish community, and we know that so many people have housing challenges across all of their communities. Building residential housing gives us the opportunity to address that housing challenge.”