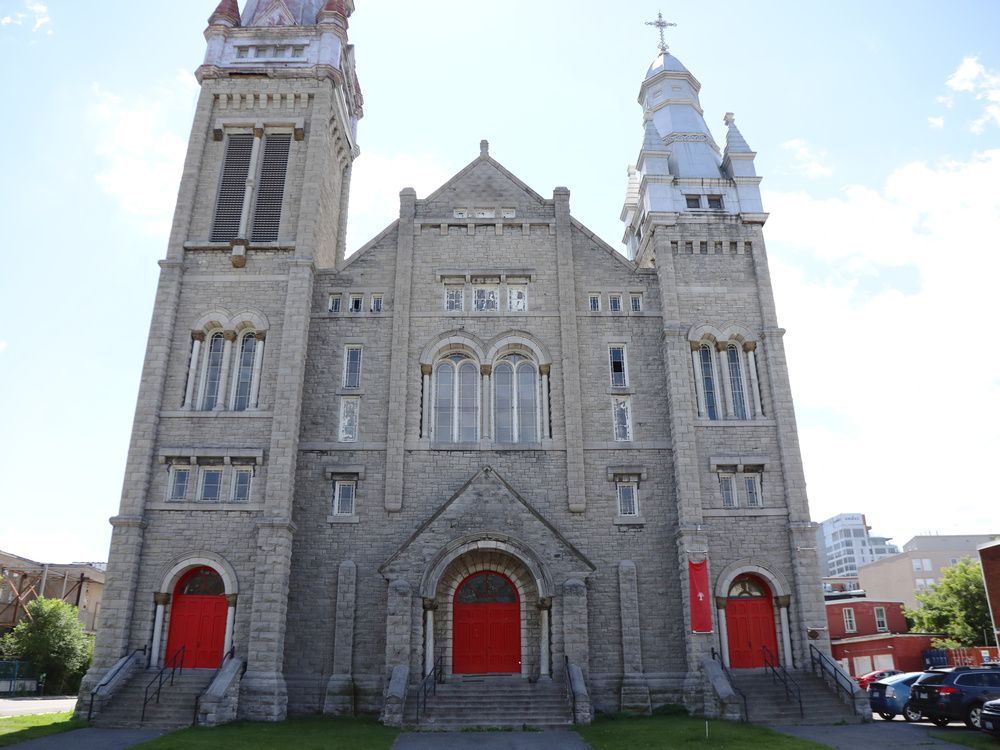 The United People of Canada, a controversial group that has occupied the former St. Brigid’s church for the past three months, has been ordered out of the historic Lowertown building by an Ottawa judge.

In a decision released Friday, Justice Sally Gomery granted the landlord’s application to terminate the lease of The United People of Canada (TUPOC), a group allied with the self-described “Freedom Convoy” that besieged downtown Ottawa early this year.

She said the terms of the lease were set out in the agreement of purchase and sale: it included monthly rent, starting June 13, and a deposit due in August.

“TUPOC materially breached the agreement by failing to pay deposits of $100,000 on August 10, 2022, despite two extensions of the deadline granted by the applicants,” Gomery said in her decision, which also awarded $58,000 in costs to the landlord, Patrick McDonald.

TUPOC, she said, is not entitled to any relief from the consequences of its actions since it failed to tender the money it was supposed to pay under the agreement. “It has not come to the court with clean hands,” Gomery said.

McDonald had been trying to evict TUPOC from the deconsecrated church site since the middle of August, when he dispatched a bailiff to issue an eviction notice.

According to evidence presented in court, TUPOC director William Komer signed an agreement to purchase the church and adjacent buildings for $5.95 million. The deal included a provision that allowed TUPOC to rent the church for $5,000 a month until the purchase was finalized.

McDonald said the group failed to pay two months worth of rent. McDonald testified that he expected the first rent check in mid-June, but did not receive it until July 24 after repeatedly asking Komer for the money. What’s more, McDonald said, TUPOC failed to pay a $100,000 deposit by the agreed upon deadline of Aug. 10.

In an affidavit, Komer claimed McDonald him the first rent payment was not told due until July 15, a month after the group moved into the church.

In court, TUPOC’s lawyer Saron Gebresellassi argued that her client did not breach the deal to purchase the building in a material way, which meant it was still valid.