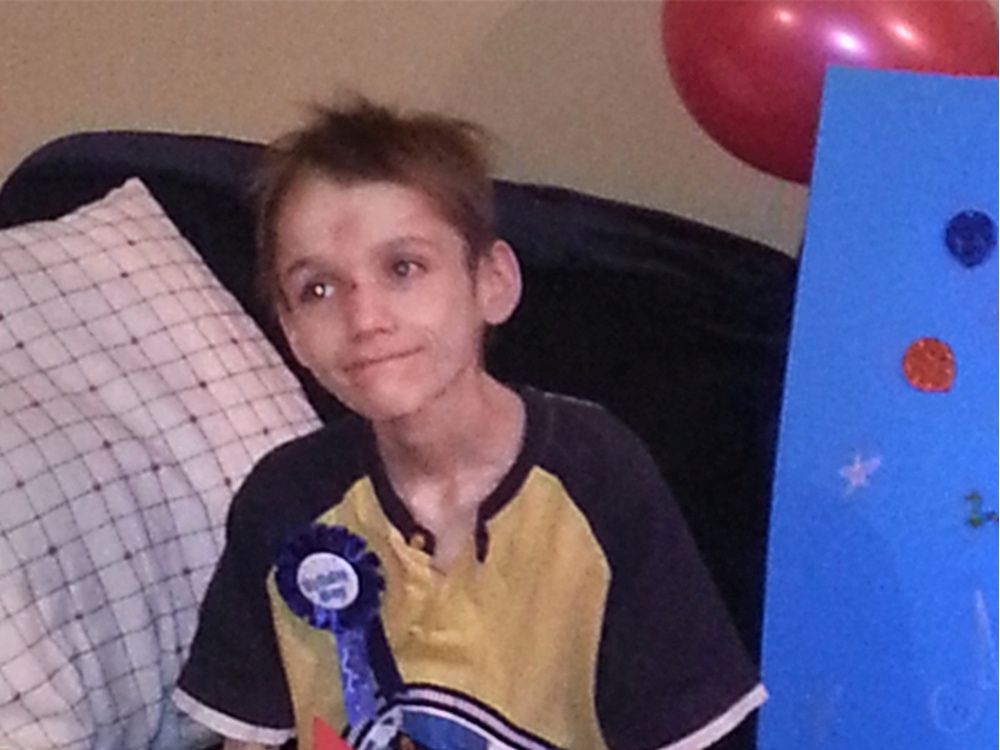 An Alberta judge looking into the death of a Calgary teen who weighed 37 pounds when he died has adjourned her inquiry in an attempt to hear from more witnesses.

Alexandru Radita was 15 when he died in May 2013 of bacterial sepsis brought on by complications due to untreated diabetes and starvation.

His parents, who were found guilty in 2017 of first-degree murder, had refused to accept the boy had diabetes when he was diagnosed with the disease in 2000 in British Columbia.

He was hospitalized twice due to malnutrition and taken into foster care before later being returned to his parents who moved to Alberta in 2008.

Provincial court Judge Sharon Van de Veen said Friday she needed to hear from witnesses in BC to determine what can be done to prevent similar deaths in the future.

The inquiry heard that although there was an interprovincial agreement involving the movement of individuals with open files in place in 2009, the Radita case had been closed and children’s services in Alberta was not contacted.

Van de Veen has suggested there be an alert system if a child stops going to school, as well as wellness checks and more interprovincial agreements to check on the welfare of at-risk children.

Van de Veen said the inquiry will resume once additional witnesses are arranged.

“I’ve heard evidence that there was an interprovincial agreement between social services and why that wasn’t utilized in this case,” Van de Veen said to inquiry lawyer Christine Nugent.

“Is there a need for more training? Is there changes that have happened since then? One of the things that happen in these inquiries is we learn from our mistakes,” she added.

The Alberta inquiry is to request that the BC witnesses, including children’s services officials, testify voluntarily. If not, the Alberta court can seek an inter-jurisdictional subpoena forcing them to attend.

The inquiry is still expected to hear testimony from Emil Radita, the boy’s father, who has been watching the hearing from prison.

In testimony Friday, the inquiry heard that all information about prescriptions being dispensed is stored in Netcare, Alberta’s public electronic health record.

But an Alberta Health official said privacy issues prevent the government from seeking information on any single individual.

Van de Veen also wondered if Alberta pharmacists could access the health record and be able to report if a child wasn’t receiving enough medication, such as insulin.

“Is there some way in this Netcare system … where some sort of red flag can go up maybe from social services or somebody else to alert all pharmacists to report if the appropriate amount of insulin is not being given on a regular basis?” she asked.

“This might have saved the child’s life and suffering, and it seems to be a fair question to ask.”

Pharmacist Vishal Sharma told the court that there is no system in place for flagging such cases.

“It sounds absolutely reasonable,” he said.

Sharma also suggested there be additional training for pharmacists to help them recognize vulnerable patients who may be in distress.