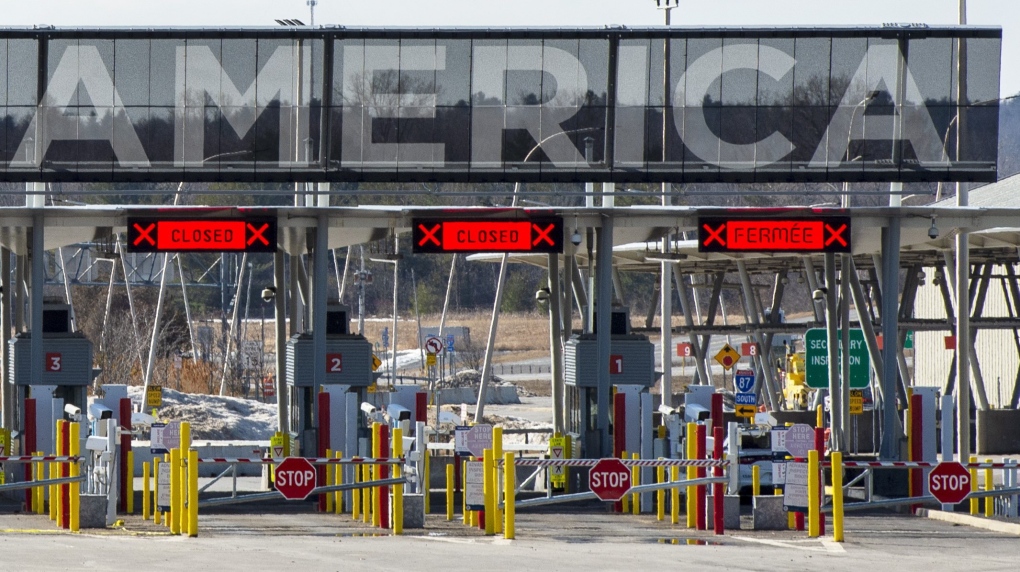 The last of Canada’s COVID-19 border restrictions are set to disappear at the end of this month, but some critics say they fear the measures have already caused a lasting decrease in cross-border travel.

Meredith Lilly, an associate professor at Carleton University and a former international trade advisor to Prime Minister Stephen Harper, says her own research shows cross-border day trips by Canadians to the US never fully recovered after the terrorist attacks of Sept. 11, 2001.

She attributes that to the heightened US border controls put in place after that event.

Lilley says the two-and-a-half years that mandatory vaccination, testing and quarantine requirements were in place for international travelers was likely long enough to change the habits of some Americans, who will now no longer consider visiting Canada in future.

Statistics Canada reported Friday that the number of international arrivals to this country increased in July even as they remain well below pre-pandemic levels.


This report by The Canadian Press was first published Sept. 23, 2022.