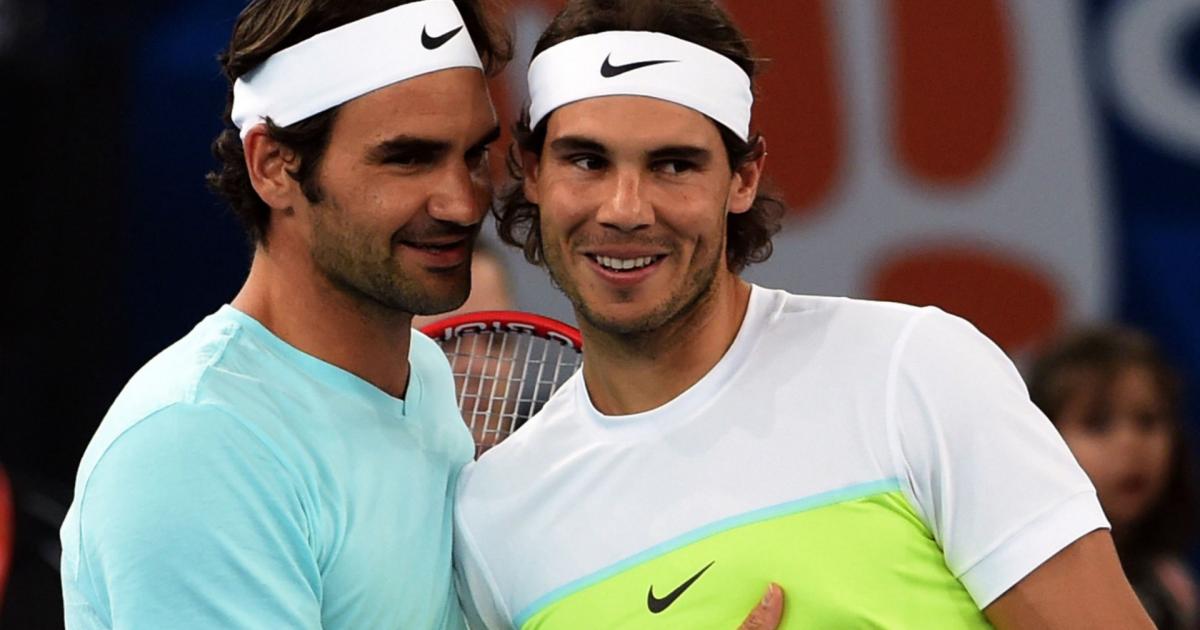 After 20 major titles and a host of iconic moments, tennis legend Roger Federer is stepping away from the sport. But he’s going out with a bang: he will take part in the 2022 Laver Cup alongside longtime friend and adversary Rafael Nadal in doubles.

Federer’s impending retirement is something of a shock to the system to tennis fans across the globe. The Swiss icon is perhaps the sport’s greatest athlete, capable of stretching from one end of the baseline to the next without even the slightest of wobbles.

In partnering with Nadal, perhaps Federer can give tennis fans one more memento: a resounding run in the 2022 Laver Cup with Team Europe.

Here’s everything you need to know about Federer’s matches at the 2022 Laver Cup, including start time and broadcast information.

Roger Federer and Rafael Nadal’s doubles match at the 2022 Laver Cup will start around 4 pm ET on Friday. The match — the last of Federer’s career — follows Andy Murray vs. Alex de Minaur in singles, which begins at 2 pm ET on the same court.

How to watch Laver Cup matches in USA

Cord-cutters can also find the tournament on fuboTV, which offers a free trial.

The rosters for Team Europe and Team World:

What is the Laver Cup?

The Laver Cup is the ATP’s answer to golf’s Ryder Cup. The competition pits Europe’s best men’s tennis players against players from across the world.

Teams are based on ATP rankings, with three European players and three world players selected the Monday following the conclusion of the French Open. Those players are joined by three other players selected by their team’s respective captains, making it six players on each team. This year, the Laver Cup captains are Bjorn Borg (Team Europe) and John McEnroe (Team World).

Begun in 2017, the tournament gives fans another opportunity so see some of their favorite players in action, and in an entirely different competitive environment. This year’s festivities will take place at O2 Arena in London, a further sign of the Cup’s rising popularity.

What is the Laver Cup format?

The Laver Cup is distinctly different from other events on the ATP calendar. For starters, it features best-of-three sets. If the match is tied after two sets, the third set becomes a 10-point tiebreaker.

The tournament consists of 12 matches — nine singles and three doubles. Federer and Nadal will take part in at least one of the doubles matches.

What is the Laver Cup purse?

Members of the winning Laver Cup team will net a cool $250,000. No ATP men’s world ranking points will be assigned, however.