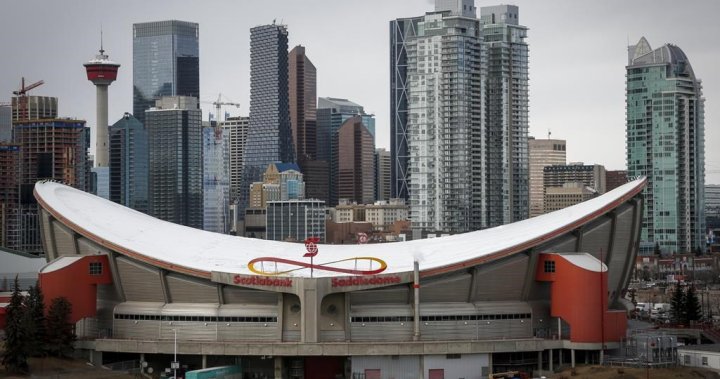 Brett Pesce’s first goal of the season snapped a third-period tie and the Carolina Hurricanes ended a five-game winless streak with a 3-2 victory over the Calgary Flames on Saturday.

Pesce’s power-play goal came with 11:14 to play. It was his first goal since March.

Antti Raanta made 19 saves in his first action in five games. He dealt with an injury earlier in the week and was scratched from a scheduled start Wednesday night.

Adam Ruzicka and Tyler Toffoli scored for the Flames, who ended a six-game trip with a 2-3-1 record. Dan Vladar, who stopped 30 shots, is winless since his first outing of the season in mid-October.

Jarvis snapped a personal 11-game goal drought when he converted a pass from Brent Burns at 6:20 of the first period.

The Flames tied the score on Ruzicka’s power-play goal with 1:51 left in the first.

Necas’ 10th goal of the season put Carolina on top in the second. Toffoli countered with a tying goal for the Flames less than seven minutes later.