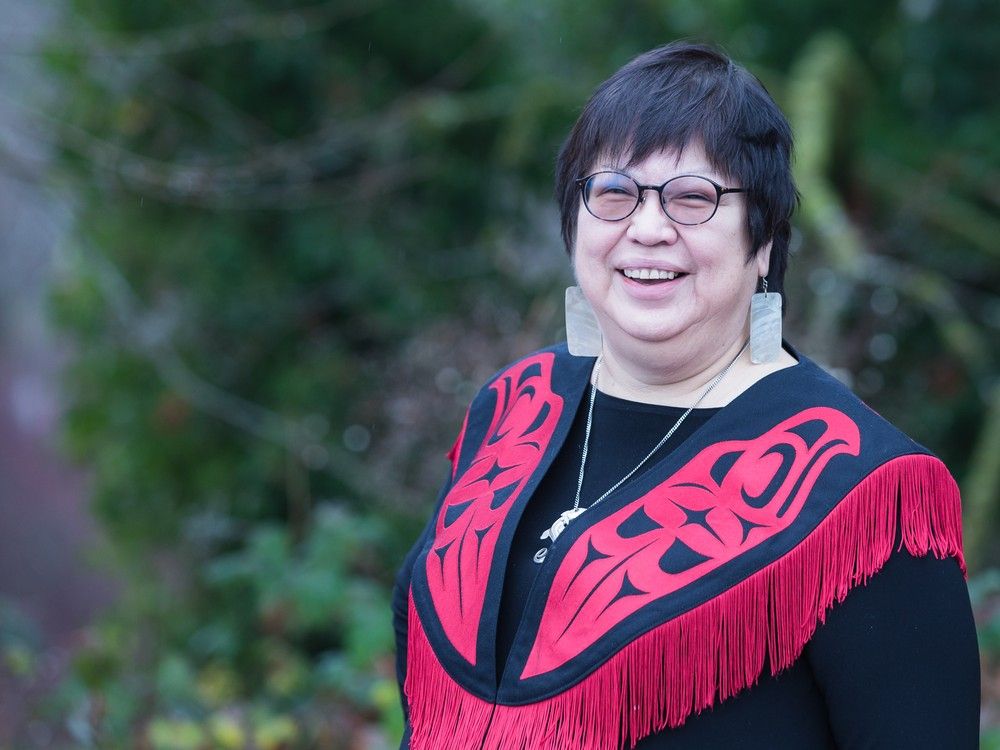 BC’s Independent Investigations Office has cleared RCMP officers in the shooting death of Julian Jones, 28, of Tla-o-qui-aht First Nation, but a First Nations leader says she has lost faith in the independent investigator.

“It just always feels that we never, ever find a police that’s been guilty of shooting our people,” said Judith Sayers, director of the BC First Nations Justice Council and president of the Nuu-chah-nulth Tribal Council. “For me, it’s endless.”

The IIO said Tofino RCMP officers were responding to a report that a woman being held against her will at a home in Opitsaht, a Tla-o-qui-aht community on Meares Island. Tla-o-qui-aht is a member of the Nuu-chah-nulth Tribal Council.

One man was shot and killed by officers and another man was arrested.

The investigative report won’t be released until the trial of one of the involved persons is over, according to the IIO’s boss, Ronald J. MacDonald.

For the first time, an Indigenous civilian monitor was involved in reviewing the killing with the IIO.

Acting Chief Thomas George of the Tla-o-qui-aht First Nation, who took on the role of monitor, was able to review the evidence in the Jones’ shooting, including information from witnesses and forensic scene analysis, to identify any issues or cultural aspects that had may not have been fully explored.

“I’m assuming that whatever interviews (the police) had probably corroborated whatever the police said,” Sayers said.

George “reviewed everything and he agreed with the recommendation. We just feel like nothing ever comes down on the side of Indigenous people.”

Sayers says she knows Julian Jones’s family and spoke with them after the findings.

“Thomas was on our call with the family and he, of course, cannot say much because of that whole confidentiality based on this court case. All he could say was he had a chance to … see everything and he wrote up his report.”

“We continue to see issues with police and Indigenous people. So what can we do to make police more accountable to our people?” Sayers said

She said the accountability unit was needed because Indigenous people feel helpless.

As proposed, an Indigenous oversight liaison could act as a civilian monitor in IIO investigations if the affected Indigenous community approves the role.

Sayers admits the role is similar to what happened with the Jones investigation, but she contends having someone involved from outside the directly affected community may make a difference.

“Sometimes it’s also difficult for someone in the community to be that monitor. Do we have an independent one? There are still things that we’re working out. We want to find the best way possible in using these independent investigative officers,” she said.

The justice council is also proposing a way to take First Nations complaints against the police outside of the internal review system that exists now.

“We’re complaining. It goes to the RCMP. There’s total bias there. How can we have confidence in that?

“So I think if we could set up our own process for complaints about police, we’d feel a lot more comfortable. Maybe we find out the police response was fine. And that’s good. But at least we know it’s gone through an unbiased process that we’ve had opportunity for input into,” she said.

Prime Minister David Eby announced a new community safety plan this week, which calls for opening 10 new Indigenous Justice Centers over the next two years. Now there are two physical centers and one virtual center in operation.

“It’s just trying to make sure our people are represented. Some people just don’t bother. They just show up at court when they’re supposed to without representation. We just want to make sure everybody has the opportunity to be represented,” said Sayers.

She hopes Eby will understand the changes that are needed to break the cycle of Indigenous people from being overrepresented in the justice system.

“The question is, how far is he willing to go? It’s just making sure they’re going to continue working with us to implement the changes that we need.”

Shari Narine is a reporter with Windspeaker.com