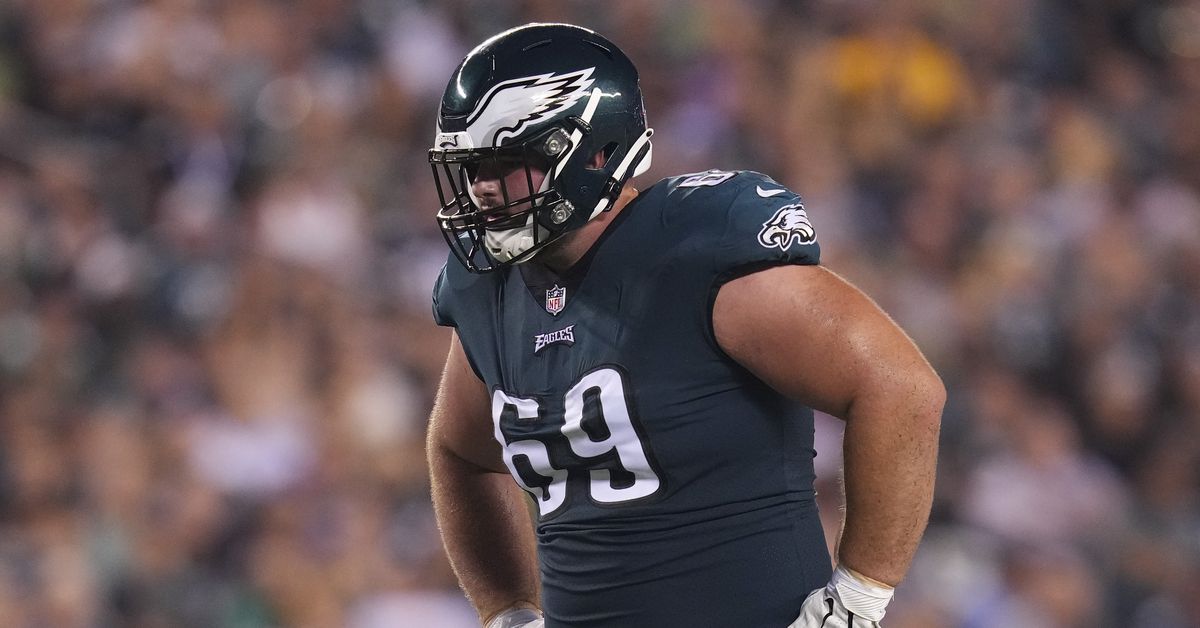 The Philadelphia Eagles issued their third and final official injury report on Friday in advance of their Week 3 game against the Washington Commanders.

For the first time all season, the Eagles are entering a game with at least one player listed with a game designation.

Dickerson did not participate in Friday’s practice due to a foot injury.

For what it’s worth, the sense here is that the team isn’t overly concerned about Dickerson missing this week’s game. Still, it’ll certainly be worth monitoring if he’s listed among the inactives on Sunday morning.

If Dickerson can’t play, the Eagles would likely start Sua Opeta in his place. Opeta brings some experience to the table; he’s logged four starts in 20 games played during his NFL career.

Quez Watkins, Haason Reddick, and Avonte Maddox are all good to play after being limited on Thursday.

From this group, Dillard is eligible to be activated as soon as Week 5. Barnett is out for the year due to the nature of his ACL injury. Ward and Graham are out for the year since they went on IR before roster cuts to 53.

Jackson and Toth are eligible to be activated as soon as Week 5.

A fortunate development for the Eagles if Dickerson DOES miss the game (or if he doesn’t) is that the Commanders are thin on their defensive line.

Star pass rusher Chase Young is missing this game since he’s on the PUP list until at least Week 5. His replacement, James Smith-Williams, is listed as questionable to play after being limited on Thursday and Friday. JSW did say he will be OK play but we’ll see. Rotational contributors Casey Toohill and Daniel Wise are both OUT.