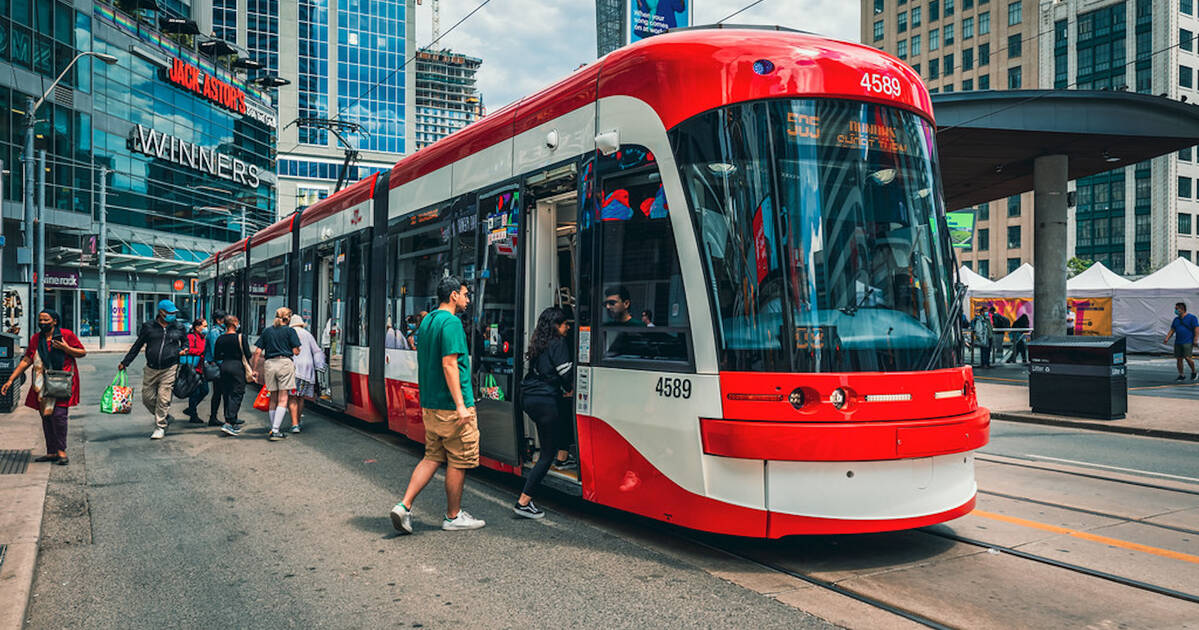 Downtown Toronto is going to be a complete clusterf**k this weekend as thousands descend upon the city.

Add in some significant road closures, and you’ve got yourself a truly Toronto traffic nightmare.

With over 80 events planned in the city, including major festivals and concerts like the Toronto International Film Festival (TIFF), Asialicious, Rolling Loud and Celebrate Toronto, massive crowding will almost certainly ensue.

In anticipation of the crowds, there will be a larger police presence in the downtown core, entertainment district, Ontario Place and waterfront areas.

The city has more than 80 special events from Friday through Sunday. Given the anticipated crowds, Toronto residents can expect an increased visibility & presence of police officers working to ensure public safety & the safe movement of traffic. https://t.co/ZDt3jy5IDl

“With more than 80 scheduled events planned across the city this weekend, including several major events and concerts at large venues, the Toronto Police Service will have an increased visible presence in the downtown core and around major venues and events to ensure public safety and facilitate the safe movement of traffic,” read a release from the Toronto Police Service.

But to make matters even more chaotic, a ton of major arteries and transit routes have been partially-closed or suspended for the entire weekend.

Westbound Lake Shore will be reduced from three lanes to two between Strachan to British Columbia.

Increased pedestrian activities are expected along King and on streets around Ontario Place, specifically on walking and biking paths.

Over at Scotiabank Arena, The Eagles and Daddy Yankee will play shows on Friday and Sunday, resulting in tons of fans milling around.

The Journey 2 Conquer Cancer Walk is being held this weekend, too, starting at Yonge-Dundas Square on Sunday.

As always with the TTC, there will be a ton of inconvenient closures. Don’t count on Line 1 service between Sheppard-Yonge and St. Clair stations for the seemingly never-ending LRT construction.

Thanks to the Jesus in the City parade, the 13 Avenue Road, 94 Wellesley, 19 Bay and 506 Carlton routes will be diverting too.

If you plan on using GO services to get downtown, we wish you the best of luck.

There will be no train service on the Barrie Line, with buses replacing canceled trips. Niagara Falls train trips will be adjusted on Saturday and Sunday as well.

Time changes will also impact Union Station, with trains departing nine minutes later than usual and having an additional 10 minutes of travel time.

In short, the city will be absolutely miserable for crowds and cars alike.