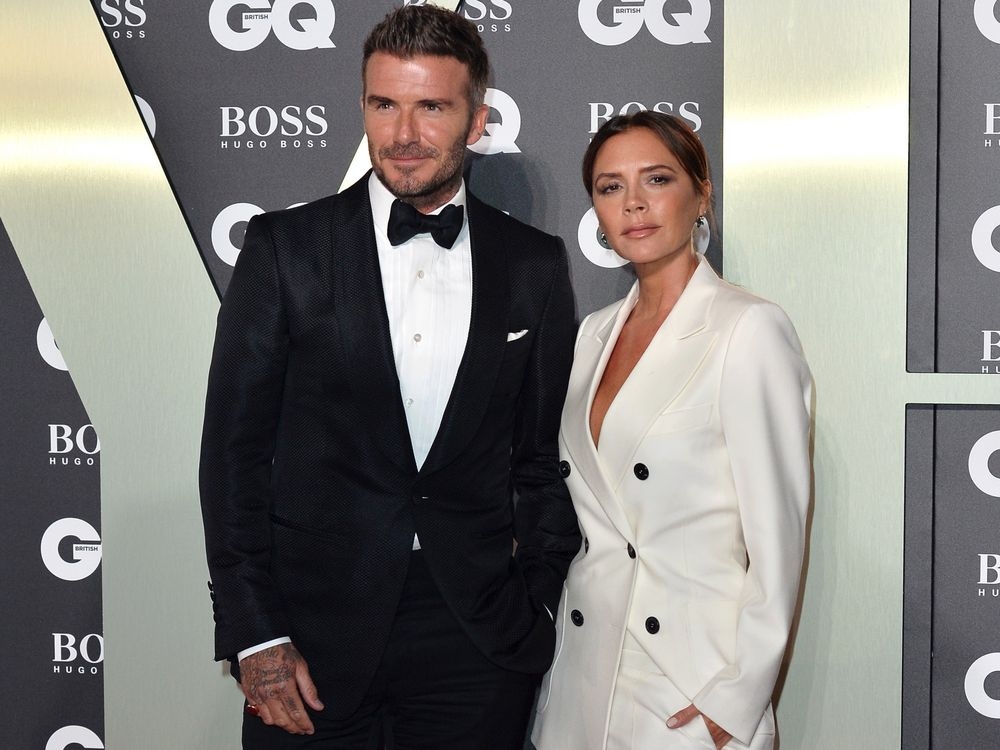 David and Victoria Beckham have reportedly installed an outside toilet at their £6 million (C$10 million) country estate.

The couple – who have regularly posted images of themselves enjoying the outdoor life at the sprawling property in Chipping Norton, Oxfordshire, with their children Brooklyn, 23, Romeo, 20, Cruz, 17, and Harper, 11 – are said to have wanted the facility so guests at their garden parties would not have to make the “tiring” walk to their mansion to use the loo.

A source told Britain’s The Sunwhich said on Wednesday the toilet had been fitted on the grounds after it was designed by an architect: “David and Victoria love holding parties near their lake but it became tiring having to traipse back and forth to the house to use the loo when the drinks were flowing.

“David asked the architect to design the wood-built toilet block behind the wild kitchen.

“As toilet breaks go, it’s a lovely place to spend a few moments in the fresh air with the sounds of birdsong.”

The Sun added the new wooden outhouse can be seen next to the ornamental lake on the grounds of the house, and has its own septic tank not believed to be connected to the main sewer.

Former England soccer captain David, 47, and singer-turned fashion designer Victoria, 48, bought the pad in 2017, but The Sun added they are looking for another country home due to traffic noise caused by guests coming to the nearby members’ club Soho Farmhouse.

“They think it’s time to find another property to spend their weekends in,” a source added to the newspaper.