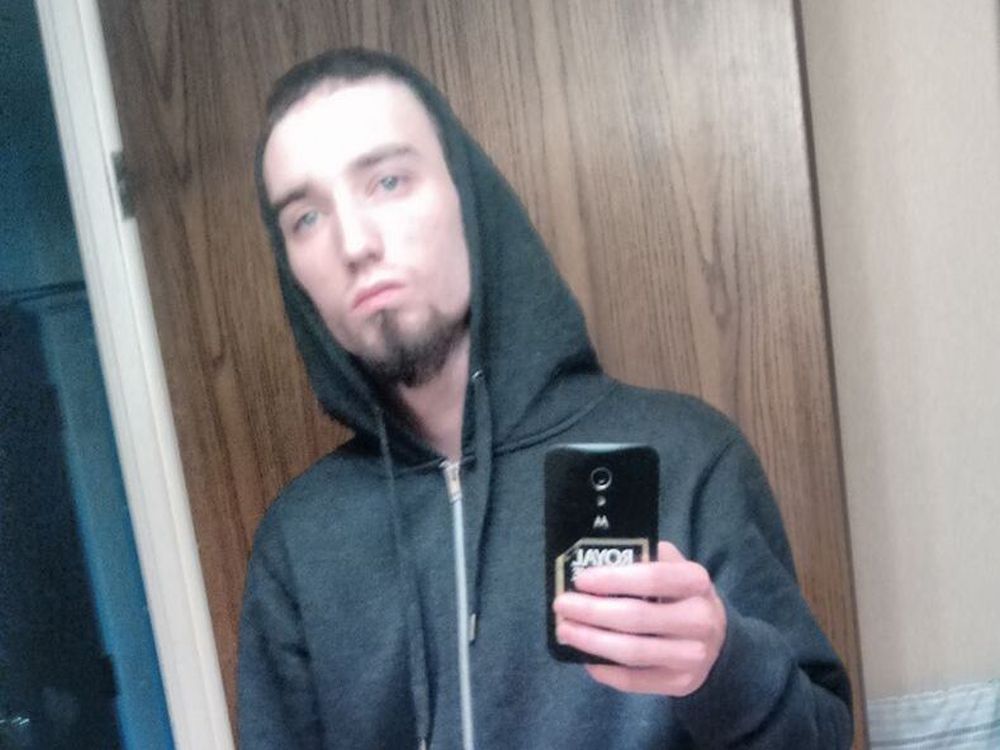 More than 18-months after being found guilty in the beating death of his girlfriend’s toddler, convicted killer Justin Bennett wants his latest lawyer to explore a mistrial application.

But instead, Labrenz ordered Lazin and Crown prosecutor Sue Kendall to appear before trial judge Blair Nixon to determine if he would allow a further delay.

Lazin renewed his adjournment application before Nixon and when Kendall did not object to the delay the trial judge agreed to delay the case until Nov. 22, when the defense can make a mistrial application if it wishes to do so.

“I do think that Mr. Bennett is entitled to have his counsel explore the application,” Kendall conceded.

Lazin said he needed a two-month delay because of the volume of material in the case.

“In discussions with Mr. Bennett it is desire for me to explore the possibility of making a mistrial application,” said Lazin, the Nixon convicted killer’s third lawyer since found him guilty on March 19, 2021, of second-degree murder in the death of little Ivy Wick.

“The court is certainly aware of the enormous nature of this file and the table of contents I’ve been provided is 936 pages long,” the lawyer said.

Lazin, who just took on the file days ago, said he will dedicate his practice to Bennett’s case to ensure it proceeds in a timely fashion.

“I have secured the necessary resources in order to be able to expeditiously explore this issue,” he said.

“I will be cleaning my scheduled so that I can devote essentially full-time practice to this over the next two months.”

Nixon convicted Bennett, finding his confession to an undercover officer during a so-called Mr. Big operation to be compelling.

Bennett admitted assaulting the three-year-old while her mother was showering in their northeast Calgary apartment.

The judge rejected defense arguments that Ivy’s mother, Helen Wordsworth, may have been responsible for the child’s brain trauma that caused her to be hospitalized Sept. 27, 2017.

Bennett, 29, remains in custody at the Calgary Remand Center.

If his mistrial application fails he will receive an automatic life sentence and the only issue will be his parole ineligibility.