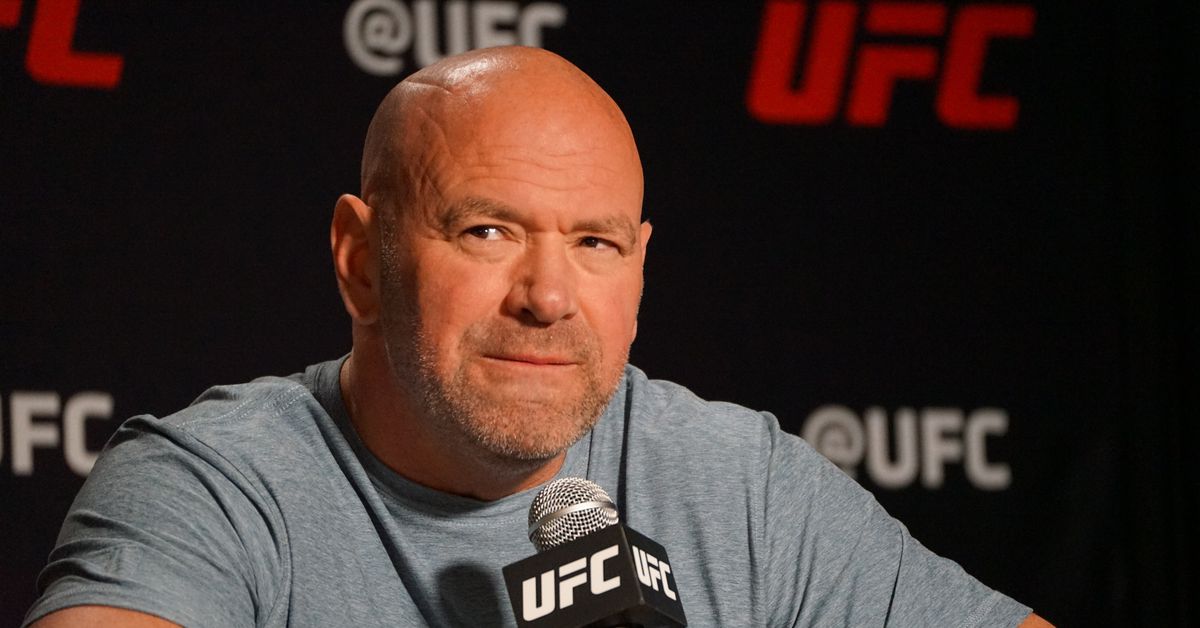 After a second win on DWCS that was even faster than the first one, it was hard not to imagine Bo Nickal doing very well against the UFC’s best welterweights. Khamzat Chimaev’s name was tossed about at the broadcast table at UFC APEX.

Fresh off a 52-second stoppage on Tuesday night’s up-and-comer showcase, Nickal dispensed with the formalities and called his own shot against Chimaev, another hype train that, weight issues notwithstanding, has grabbed the reigns of the welterweight division

“If the UFC wishes, give me that Swedish dude,” said Nickal, undoubtedly one of the brightest prospects among the 43 fighters signed to the UFC after Season 6 of the Contender Series wrapped. “He might not even be the best guy, because he can’t even make weight, but if that’s the case, I’ll take him.

It was a promo just as suited to MMA as pro wrestling, and no doubt encouraged by Nickal’s career advisor Dan Lambert, the owner of MMA powerhouse American Top Team and part-time wrestling heel on AEW. Nickal’s undeniable collegiate wrestling skills helped pave the way, and the top-tier MMA gym helped mold him into the most valuable prospect possible.

When it came to career trajectory, however, UFC President Dana White said he’d prefer to work from a different playbook: his.

“Let’s not get crazy here,” White said at the DWCS press conference in Las Vegas. “It’s funny, we were in matchmaking today, and we were talking about Khamzat and possibilities and how f****** good that guy really is.”

Chimaev, of course, had the chance to prove that point by beating everyone in front of him. At UFC 279 earlier this month, he came in massively overweight and alienated his audience. But he earned that spot with a series of impressive performances.

Nickal will need to do the same, according to White.

“You don’t test him against ranked talent,” the UFC exec said. “You bring him in just like you would bring in any prospect. You build him up, give him fights.

“The problem is, there’s no easy fights here. This isn’t like the boxing model. But he walked into a show where there’s no easy fights. Everybody here are killers. So if you perform the way that you performed here twice – there’s some guys that come in here and it’s a rough go. There’s wars, and they’ll squeak out a win at the end. This guy came out and dominated twice.”

Nickal may be forced to jump through several more hoops before he’s granted his wish at fighting top-ranked fighters, and a fight with Paul is pure fantasy. But he’s on the right track as far as his confidence. That counts for a lot when it comes to the opportunities doled out.

“Let’s get it baby,” Nickal told Laura Sanko of his Chimaev callout. “I’m here. I’m training every day. I put the work in. I make weight. Let’s do it.”