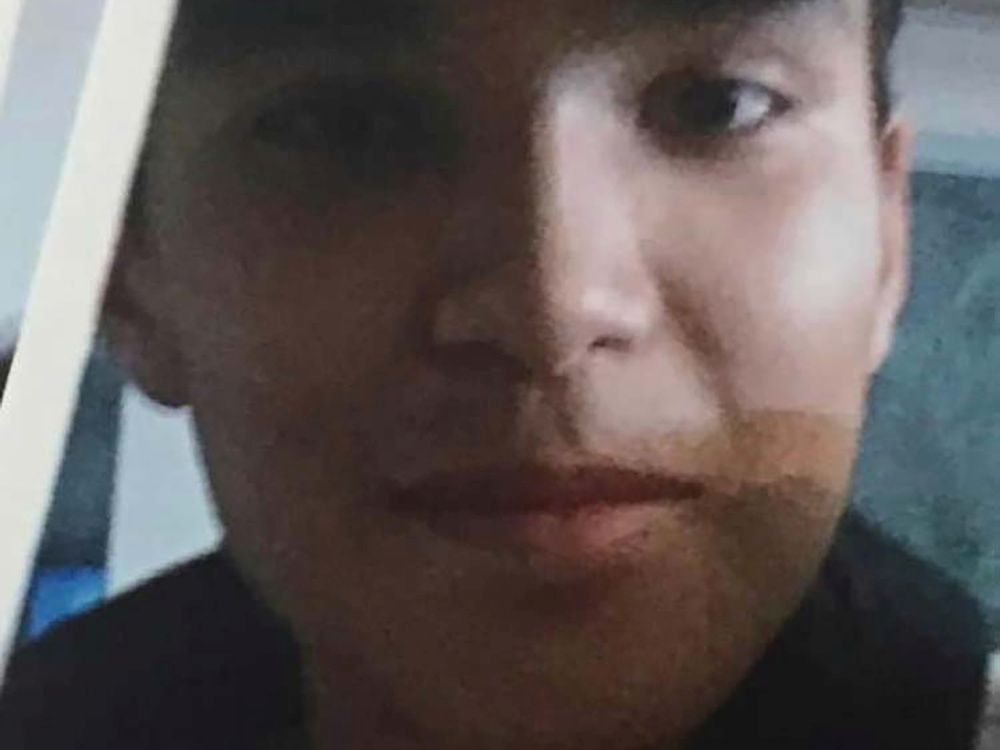 The mother of an Indigenous teen who was found dead in an Abbotsford group home four days after being reported missing is suing the authorities for damages.

Samantha Chalifoux alleges child protection authorities and the police were negligent in their investigation of the September, 2020, death of her 17-year-old son, Traevon Desjarlais-Chalifoux.

Sarah Rauch, a lawyer for Chalifoux, said the case points to continuing concerns about the quality of care that Indigenous children and youth are provided in BC

“We already know about the lack of provision of resources in our province and that it continues to be really dire for Indigenous children in care and their families,” she said Friday.

“Traevon’s case is devastating on so many levels. How can a young person residing in a group home, reported missing, not be found in his own home for four days?

“That’s one issue. And how can his mother, who is in regular contact with him, not be told and not find out what happened either during this four days or after?

“So that’s the main reason for the lawsuit, but it’s a systemic issue that this uncovers yet again in our province.”

Shortly after his birth, BC’s Ministry of Children and Family Development applied for and was eventually granted a continuing custody order over Traevon, a member of Alberta’s Sunchild First Nation.

At all times after the order was granted, he was in the custody of the child protection authorities and they acted as his legal guardian.

Before living at the Ware Street Group Home in Abbotsford, he lived with his mother.

The lawsuit says that the mom demonstrated her “availability, concerns, and interests” in providing care for her son to the operators of the home, including by communicating regularly by phone and text and by going in person at the home.

It says that as an Indigenous woman, the plaintiff was vulnerable to trauma in connection with the forcible removal of Indigenous children from their parents, family, community and culture as part of Canada’s residential school system and later the child welfare system.

On Sept. 14, 2020, the mom says she learned from the staff at the home that her son was missing and she immediately began to search for him, encouraging staff to report the disappearance to police.

Four days later, the teen’s body was found in his own bedroom at the home and the mom was informed by police that the teen had been found dead in the closet of the bedroom.

Cause of death is not disclosed in the lawsuit but it has been reported to have been suicide. But the lawsuit alleges police failed to properly investigate and that another cause of death was possible.

Chalifoux alleges that the operators of the home failed to investigate the teen’s whereabouts, including failing to check the bedroom and refused or failed to correspond with her regarding his whereabouts or efforts being made to locate him.

She also alleges that the Abbotsford police failed to investigate reports that the teen was at risk or in danger before his death and upon receiving the missing person report, failed to go to the home to search for him, promptly or at all.

The mom says she has suffered depression, anxiety, nervousness and irritability and wants general, special, aggravated and punitive damages.

No response has been filed to the suit, which contains allegations that are have not been tested in court. The defendant could not be reached. A spokeswoman for the Ministry of Children and Family Development said there would be no comment.

A coroner’s inquest has been ordered into the teen’s death and Chalifoux has filed a human rights complaint alleging she was discriminated against after being refused access to information about her son and being denied meaningful participation in the investigations about him.

The teen’s case is not the first time the Aboriginal agency has been in the news. In 2015, another teen committed suicide in the care of the agency.

And n 2003, a review by the ministry in connection with the death of a two-year-old found that the agency did not meet all the requirements of child protection standards in its response to a report regarding the child.